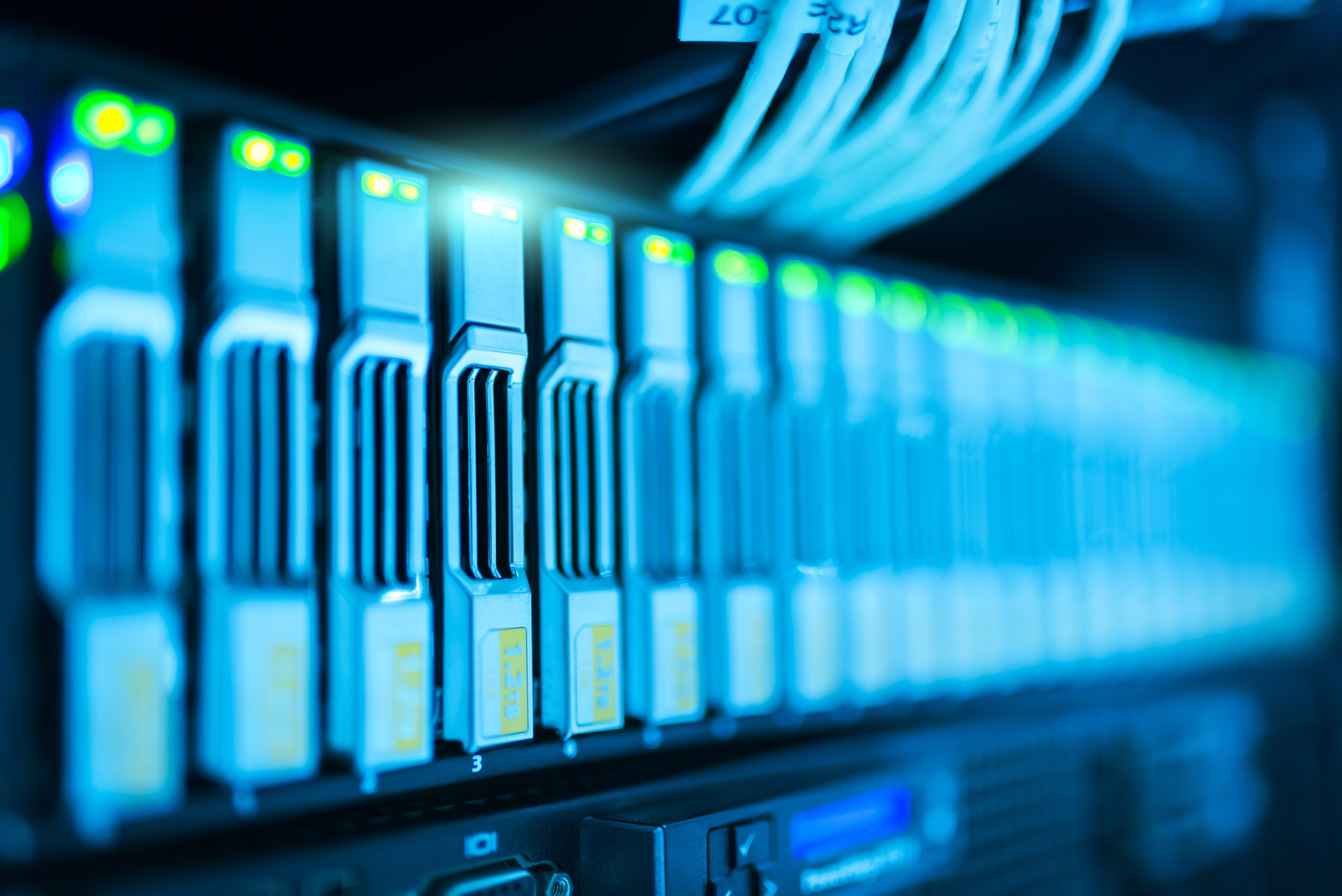 Automation, artificial intelligence and other emerging technologies are becoming more prevalent as supply managers seek to streamline processes and move employees to jobs that utilize their expertise. However, 36 percent of respondents to a June 2018 Dun & Bradstreet survey say they perceive technology as a barrier rather than an enabler to doing their jobs effectively.

Curious about this response, Dun & Bradstreet, the Short Hills, New Jersey-based leader in commercial data and analytics, explored reasons in an October follow-up report, Compliance and Procurement Sentiment Report. Respondents — procurement and compliance professionals — reported that the top duties in which technology presents an issue are (1) working with laws and regulation, (2) generating internal buy-in and (3) developing and guiding policy and procedure.

Brian Alster, global head of supply and compliance at Dun & Bradstreet, says it’s important to note that “first and foremost, everyone believes technology is important. The question is the role it plays and whether the way they're using technology is a help or a hindrance.”

Some companies employ technology well while others have sub-optimal technology. However, companies in each situation can experience challenges, many of which are related to fraud, a major problem for procurement and compliance professionals, Alster says. According to the October report, 24 percent of respondents say that technology poses challenges combatting fraud while 37 percent say policy-related changes are contributing factors in fraud.

As technology becomes more proficient and effective in streamlining the due-diligence process and enabling companies to more quickly onboard suppliers and customers, it can foster misrepresentation and fraud, Alster says.

He adds that for companies struggling with technology, the biggest reason is that they aren’t adopting technology as quickly as the pace of regulation is changing. Since the financial crisis of 2008, he notes, many new regulations have been enacted, which has called for technology to be flexible: “Today’s technology is able to handle the rate of change more easily. There is flexibility in the workflows, in translating process and policy, and in the types of data you can ingest, so you can answer questions to new problems and to new regulations.”

Also at issue: Procurement and compliance professionals often have a difficult time getting the necessary discretionary spend to update their technology, Alster says.

The regulatory landscape is likely to become an increasing concern for procurement and compliance professionals. Alster says two trends are driving this:

1) Globalization of business is greater than ever before, which will drive increased regulation.

2) “Nefarious actors are getting better at what they do — and governments are using regulations to inhibit their ability to hide,” he says. “So, we're going to continue to see regulations increase, especially within such industries as financial services and energy (oil and gas). For example, the countries where oil and gas resources are extracted from tend to be less developed, and less developed countries typically have greater risk of corruption and bribery.”