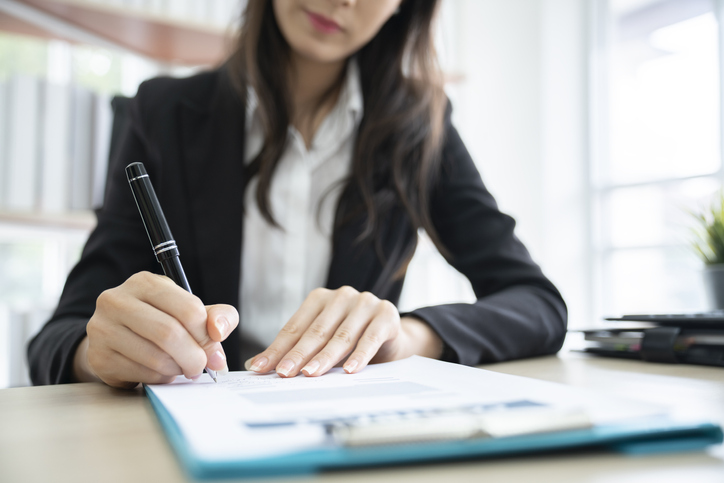 Many of the metrics discussed in this space have been tried and true for generations, but supply management organizations are constantly looking to better measure productivity. That’s become even more of an imperative during the coronavirus pandemic, which in many ways has changed how business is done.

This edition of The Monthly Metric focuses on a newer analytic — as well as a category of spend — which first appeared in 2017 in reports by CAPS Research, the Tempe, Arizona-based program in strategic partnership with Institute for Supply Management® (ISM®) and Arizona State University.

Addressed spend as a percent of sourceable spend is designed to gauge a supply management team’s workload by measuring the spend it actively controls during a current reporting period, says Denis Wolowiecki, CAPS Research Executive Director. CAPS Research defines addressed (or touched) spend as the portion of managed spend where an action (for example, sourced, bid, negotiated or indexed) is taken during the current reporting period.

“There’s a lot of spend that’s on autopilot or is something an organization doesn’t spend on every year, or there’s a long-term agreement in place,” Wolowiecki says. “Whatever the reason, it’s not being touched or actively managed, or supply managers don’t have to exert professional activity around it. The addressed spend becomes helpful to understand the baseline workload of an organization.”

The definition of addressed spend generated some confusion in the profession at first, but Wolowiecki says that, as practitioners have understood it better, their reporting for the annual The Metrics of Supply Management (Cross-Industry) Report by CAPS Research has generated more accurate and useful data. An organization can use the benchmarks, he adds, for insights on its spend and workforce efficiency.

A waterfall chart of company spend starts with total spend, followed by sourceable spend. After expenditures not influenced by supply management are removed, managed spend is next. That spend is influenced by supply management, but some of it is not actively sourced or negotiated in a given period (typically annual) because it is under a multiyear agreement, or no further action is required. That leaves addressed spend.

The Metrics of Supply Management (Cross-Industry) Report for 2021 found that, among all companies, 50.2 percent of sourceable spend was addressed. That figure varied across industries, and Wolowiecki says it can be impacted by the types of products organizations buy, price fluctuation, a company’s negotiation power and, in some cases, a procurement team’s (and supplier’s) appetite for repeated one-year contracts.

“If you strike a three-year agreement, you’re likely not going to get credit (from finance) for savings in the second and third years,” he says. “That can be is a potential disincentive to a supply management organization. The alternative is to source and bid every year, but you need to determine if your organization has the bandwidth for that. Do you have enough resources to touch everything each year, or will that make the workload too high? Do you have 10 other contracts to worry about?”

Supply management organizations that purchase materials subject to price volatility or trade uncertainty are less likely to seek long-term deals, meaning their levels of addressed spend will be higher. However, Wolowiecki says, for every agreement, regardless of length, a supplier must be amenable.

And COVID-19 has made it a suppliers’ market: “If you were not under a long-term contract and so are exposed to fluctuations in price, you'd be at risk,” he says. “Some companies are at risk because they've taken one-year deals and now suppliers are coming back and saying, ‘It's our turn (to set prices).”

An examination of addressed spend from two companies that reported data to CAPS Research indicates how the metrics can be influenced by what is procured. A large chemical company reported 74 percent. A key component in such a company’s products is feedstock, a commodity that can have heavy price fluctuation.

Capital projects also impact addressed spend. A chemicals company or utility, for example, sometimes needs to expand its facility or acquire a new one. Also, machinery must be regularly purchased, maintained and repaired. “Large one-time buys result in large amounts of spend for a capital project that counts as your addressed spend,” Wolowiecki says.

Meanwhile, a transportation and shipping company reported just 12 percent of its sourceable spend was addressed. That company signs multiyear deals to purchase vehicles and planes that require regular maintenance and repair but remain in its fleet for years. And a warehouse or distribution center is typically cheaper to build and maintain than a factory.

“They are fairly large expenditures, but they’re not done as frequently, so it’s less resource-intensive,” Wolowiecki says. “Examples across industries are so different because of the nature of the spend — the characteristics of the things that an organization has to procure.”

And that’s where the benchmarks are useful, he adds. If an organization’s addressed spend percentage is not in alignment, for example, with the products and services it procures, that can reveal inefficiencies. Does an organization have insufficient resources? Are more (or fewer) multiyear contacts necessary? Or is there an issue with the managed spend level?

“If an organization is not getting the most benefit out of its sourcing dollars, (the issue) might not stop with addressed spend,” Wolowiecki says. “You have to peel it back. But you can’t start without a true measure of your organization’s activity levels and efficiencies unless you baseline them against what spend is touched each year.”