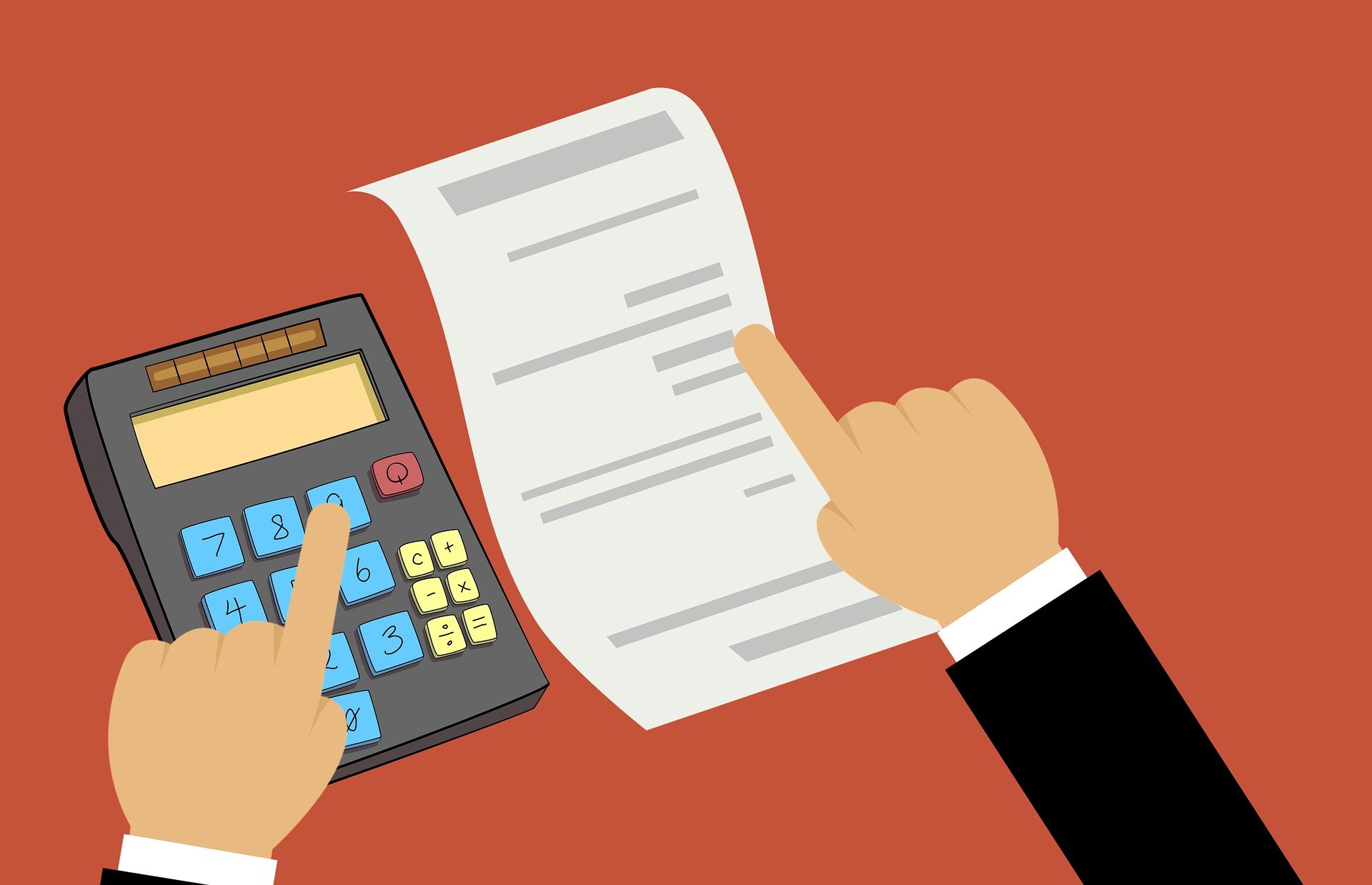 That could have been a factor in the Hospital ISM® Report On Business® Days Payable Outstanding Index increasing 13 percentage points in April, reaching strong expansion territory at 57 percent. (Report On Business® data consists of diffusion indexes that measure monthly changes in growth rates; a reading above 50 percent indicates expansion, below 50 contraction.)

A months-long scramble for PPE and other medical supplies likely put a premium on purchasing-document accuracy. In April, hospitals could have had a chance to manually review match rates, delaying payments and raising the Days Payable Outstanding Index.

“(April) could have been that time where accounts payable figures it out on the back end,” LeMaster says. “It will be an interesting index to watch because of the contraction and rebound. Were those anomalies? The future data will tell us.”