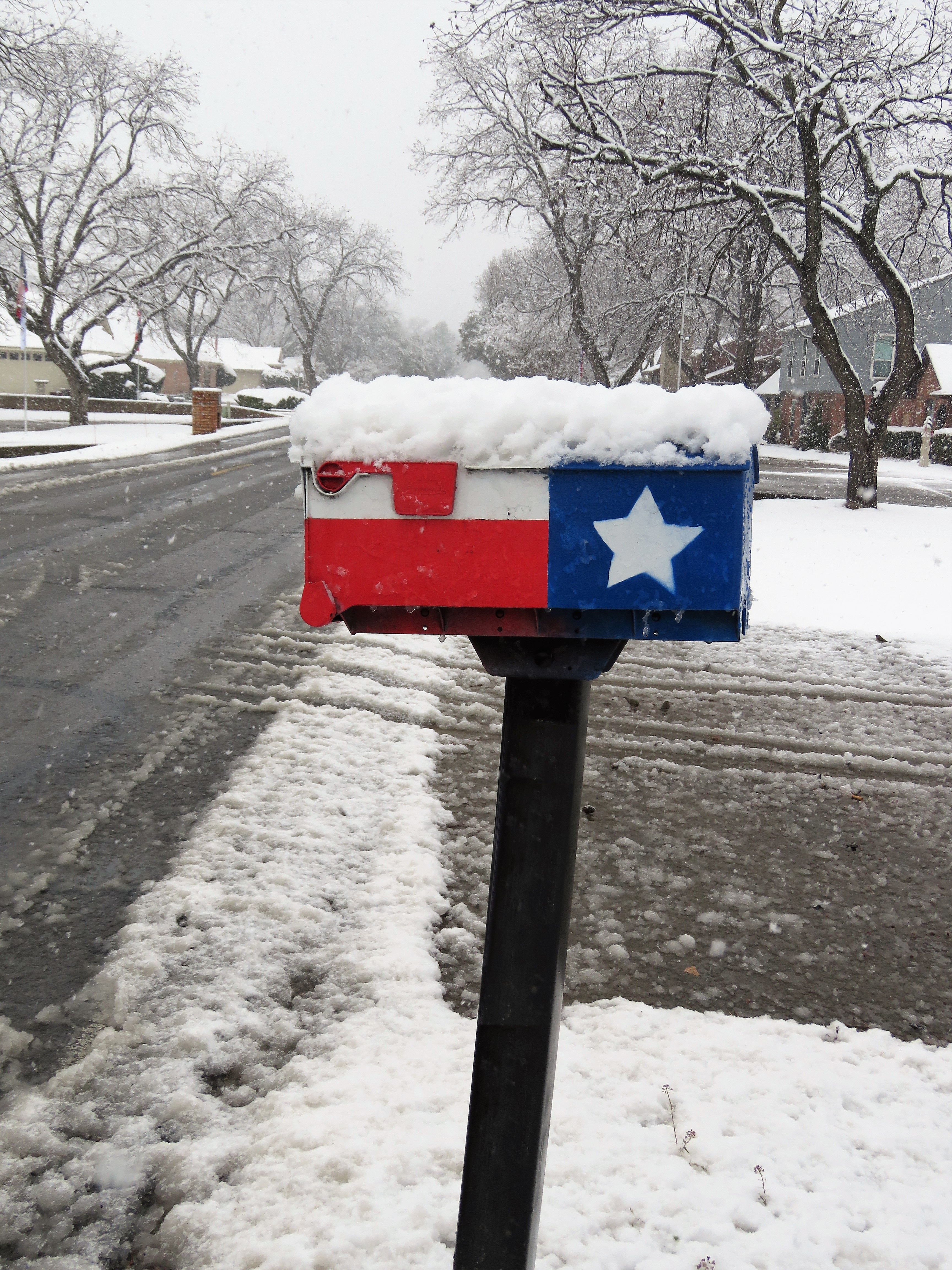 While Texas is, for the most part, back up and running, the week-long winter storm that slammed the state in mid-February resulted in blackouts, road closures, loss of water service, burst water pipes and store closures — and a ripple effect of supply chain and economic repercussions in Texas and elsewhere.

When Texas goes offline, it greatly impacts the rest of the country, Institute for Supply Management® (ISM®) CEO Thomas W. Derry says. “On a personal level, going without drinking water or heat is devastating for individuals and families,” he says, “And from an economics point of view, it’s a big deal when Texas shuts down.”

Preliminary estimates from The Perryman Group, an economic consultancy based in Waco, Texas, put economic losses from the storm between US$197.2 billion to $295.8 billion — with personal-income losses amounting to $56.8 billion to $85.1 billion and gross-product losses of $85.8 billion to $128.7 billion.

Consider: Texas makes up about 9 percent of the nation’s gross domestic product (GDP), according to the U.S. Bureau of Economic Analysis. (On average, a typical state would make up about 2 percent.) It’s home to many major industries — semiconductor manufacturing, oil and gas, petrochemicals, food and agriculture, and aerospace and defense, among others. Plus, it’s a major transportation hub — highways and railways run through the state, connecting it and Mexico to other parts of the U.S.

One of the storm’s biggest supply chain implications was supply continuity issues. One of the industries most impacted was automotive. The storm caused temporary closures of semiconductor chip production, an industry already facing shortages, including temporary closures of semiconductor production in Austin at Samsung Electronics and other plants. Some automakers closed facilities — a Toyota plant and General Motors assembly facility were among them — with some citing the move as a measure to minimize energy usage.

Due to ice and snow, trucking and railway disruptions occurred and deliveries were delayed; Union Pacific alerted customers to expect at least a 72-hour delay in mid-February. Grocery store aisles were temporarily depleted of some items as deliveries couldn’t be made, and some chains limited purchases on certain items. New Mexican grocery stores also felt the pinch, as they didn’t receive deliveries coming from Texas. Retailers like Walmart temporarily closed stores across Texas as well as the Midwest due to the storm. Amazon also closed some sites in the South and Midwest due to the storm.

Other ripple effects, he said, likely will be:

“When I talk about supply chain networks, I tell people we’re not going to be able to predict every risk,” she says. “But we must think about how long we can keep going if a certain site or part of the network goes down. How long will it take to bring it back online? What are my Plans B and C (in the meantime)?”

As far as future supply management-related investment in Texas or business movement out of Texas, the jury is still out as to whether the storm will have repercussions. “I am not yet sure how companies will look at this,” Raman says. “Will they say that Texas is an unreliable place to do business? I doubt it because Texas is a state seen as friendly to business and with low regulations.”

Like with any business venture, companies must consider why they are planning a move and weigh benefits and risks. For Texas, one of the risks could be weather, with companies needing to ask, Raman says, “Given the changes in temperature and weather patterns in the past five or 10 years, does this location still make sense to me?”