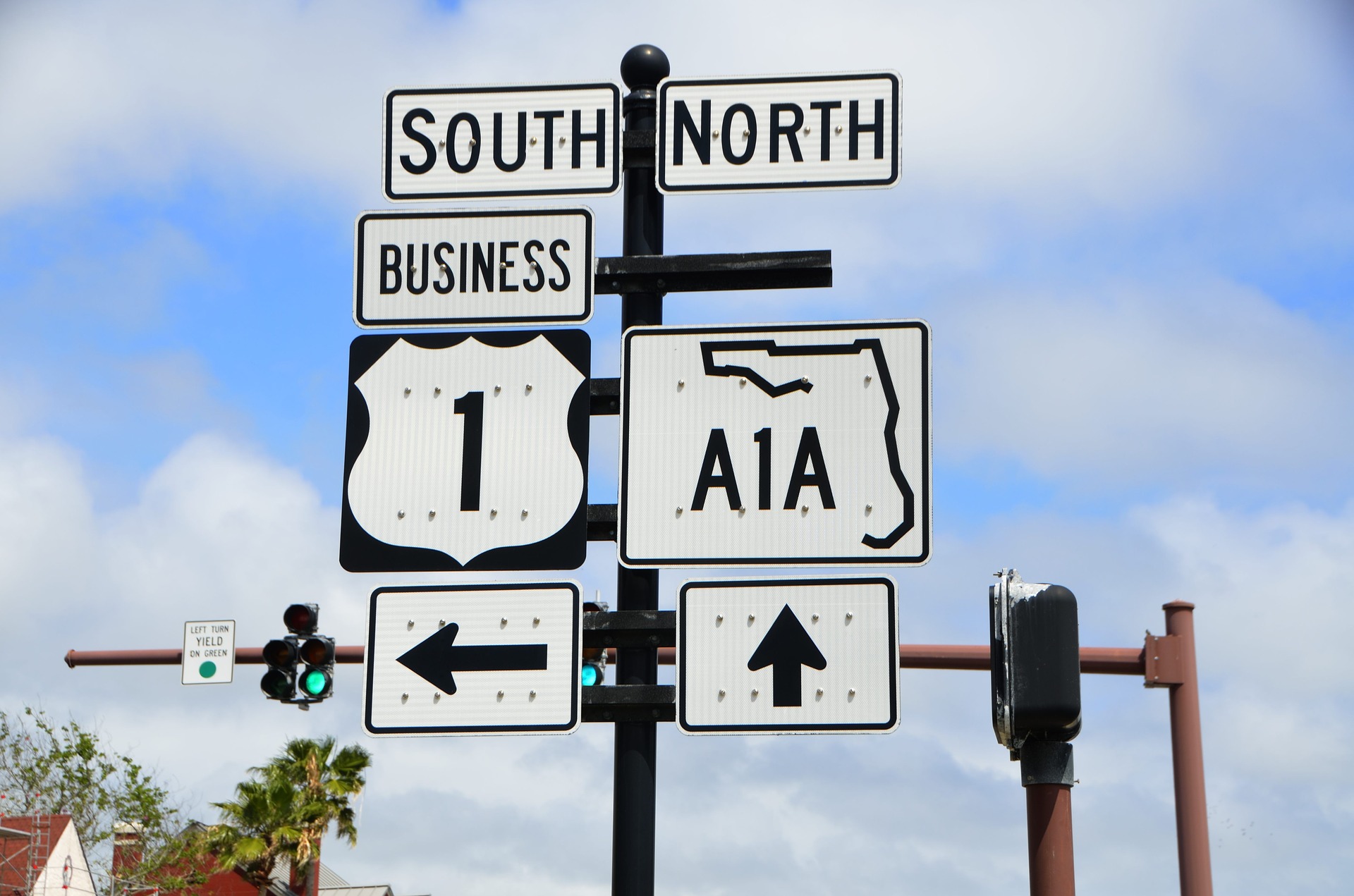 For traffic engineers, volume and flow data for the nations’ highways can reveal more than what kinds of vehicles go where, and the time they take to reach their destinations. The numbers also gauge human behavior and interaction, particularly in the wake of a natural disaster or societal disruption.

Amid a global economic slowdown that has rarely been equaled — the coronavirus (COVID-19) pandemic, which as of Monday has resulted in more than 3 million confirmed cases worldwide and 207,000 fatalities, including 52,459 deaths in the U.S. — a team of researchers hope the data can be especially valuable.

The five-member team analyzed March roadway traffic statistics in Florida, looking for insights into the efficacy of the nation’s response to the coronavirus. The group, whose initial report is under peer review, expects to expand its research to other locations and transportation modes, and the results could help public-health officials — as well as supply managers and logistics professionals — navigate the next similar crisis.

“Many individual behaviors are determined by risk perception,” says Scott Parr, Ph.D., assistant professor of civil engineering at Embry Riddle Aeronautical University’s campus in Daytona Beach, Florida, and a research team member. “That perception isn’t from one source. It’s from local and federal governments. It’s from what your friends and neighbors are experiencing, as well as, say, your cousin in New York. That’s what we were trying to draw out. The data suggests that, as people became aware of the risk, they tended to isolate more.”

The team is led by Brian Wolshon, Ph.D., an engineering professor at Louisiana State University in Baton Rouge, Louisiana. The report, Traffic Impacts of the COVID-19 Pandemic: A Statewide Analysis, is under peer review for Natural Hazard Review, a journal by the American Society of Civil Engineers. Among the key findings, using traffic-count data provided by the Florida Department of Transportation: Overall highway traffic in March was down 47.5 compared to the same month in 2019, with volume decreasing exponentially as the state’s (1) confirmed COVID-19 cases increased and (2) schools and businesses closed.

While the team has researched traffic data after such events as Hurricane Katrina in Louisiana in 2005, Hurricane Irma in Florida in 2017, Hurricane Florence in North Carolina in 2018 and recent wildfires in California, those disasters resulted in single-event evacuation traffic. The coronavirus data is potentially unique, Parr says, because it covered (1) a longer period, (2) a variety of urban and rural roadways, and (3) multiple event stages. Those events were Florida’s state-of-emergency declaration on March 9 and the closures of schools on March 13, Walt Disney World in Orlando on March 15, bars on March 17 and restaurants on March 20.

That said, the research group treated the COVID-19 pandemic, Parr says, “as a single-event traffic phenomenon, like an emergency evacuation is a single event. It’s a large event, though, and Florida is big and diverse with many populations and a different roadway types and structures. There are many urban and rural areas that you can compare and try to draw insights from how they responded.”

In general, rural areas were slower to reduce traffic-volume rates than high-population centers. The why is one of the dynamics the team aims to explore it its next round of research, along with one of the study’s biggest objectives, determining if the traffic reductions resulted in fewer COVID-19 cases and deaths in Florida. The team is reaching out to global partners for similar highway traffic research.

Parr says future highway-traffic research will be broken down by vehicle classifications and time of day, and the team also expects to compile data on air, rail and maritime freight — which could be useful to supply management and logistics professionals. “When you have a global constriction caused by a pandemic, there are a lot of things you can look at,” Parr says.