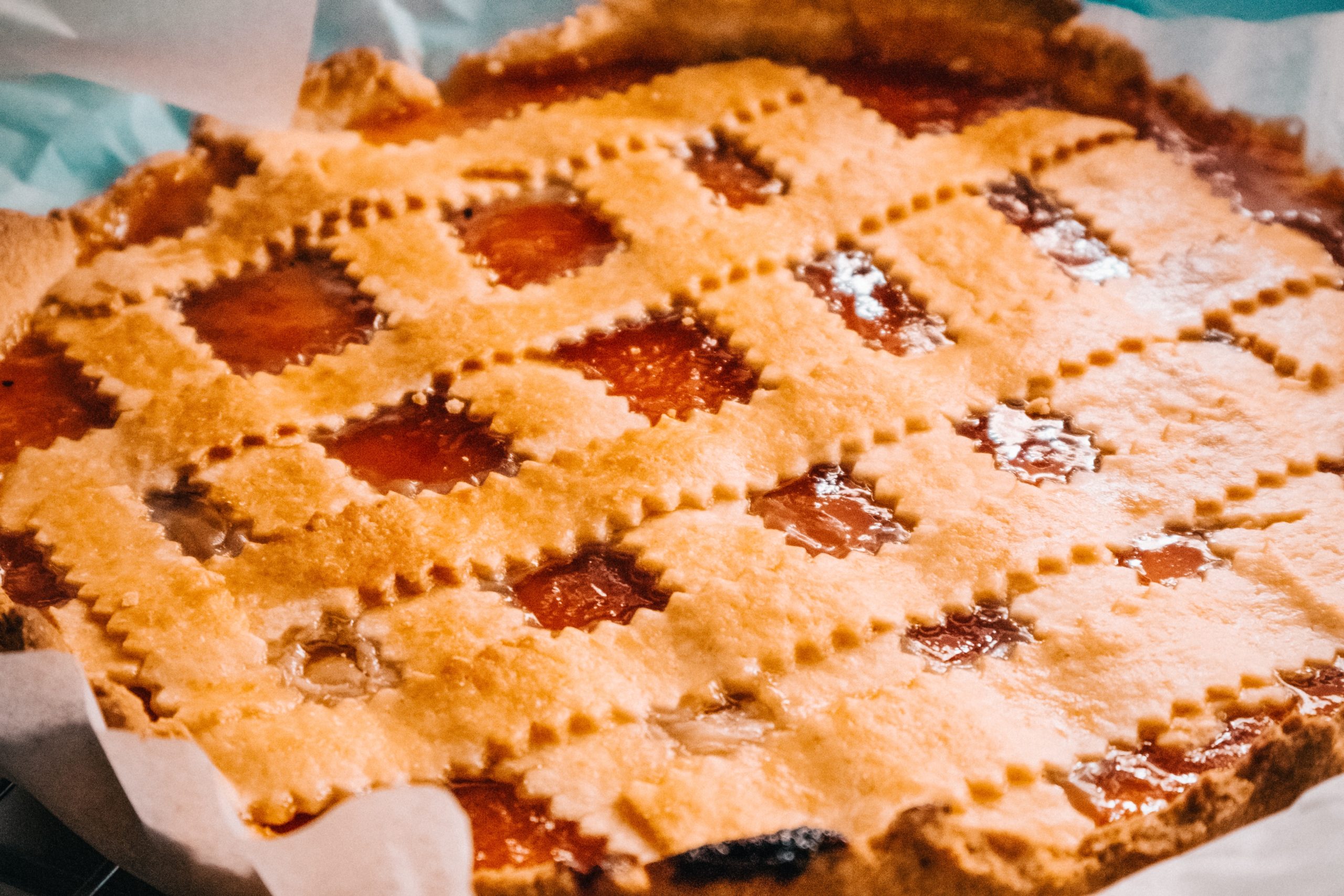 Being an economist by training, I have been involved in a lot of conversations about pie. Not about the cherry or pumpkin variety, although that would have been tastier, but about the market and market shares.

Some economists — and people in general — operate in a mentality that assumes the pie is fixed, with the thought, “We have a pie that is only so large and will never grow.” This is also a scarcity mindset, and these are the people who say, “There is not enough to go around,” “They are our competitors so we cannot work together” or “We have increased our market share by X percent.’’

Others believe the pie can grow bigger over time. In fact, the great economist Milton Friedman once said, “Most economic fallacies derive from the tendency to assume that there is a fixed pie, that one party can gain only at the expense of another.” Those who don’t believe in the fixed-pie fallacy exhibit an abundance mindset and often approach situations differently. They focus on collaboration, partnerships and win-win relationships among all parties. They tend to look at problems as opportunities for growth, and they firmly understand that there is no limit on wealth or personal success.

They are also not constrained by the current marketplace “box” but look outside the marketplace to drive innovation and new expectations for industry standards. These people and companies are audacious. They are breaking the mold and forging their own paths forward.

When working on supplier relationships within supply chains, how can the procurement function identify suppliers with abundance cultures? How can it help grow relationships based on being audacious? These tips can help practitioners increase the pie with suppliers.

Ask for the pie, but don’t give away the recipe. When suppliers are being selected, supply management professionals often tend to focus on the recipe. They have detailed specifications and only want responses on exactly what they have specified. When they do this, they (1) aren’t tapping into the knowledge and capabilities of the supplier and (2) aren’t testing to see how creative and innovative they can be.

Instead, they should consider asking for, say, a blueberry pie that comes with only one specification: It must serve X amount of people. By seeking to install innovative and audacious relationships with their suppliers, practitioners can let those suppliers be innovative — in this case, giving them the opportunity to come up with their greatest blueberry pie yet.

Taking this approach with five suppliers during the bid process will likely net one to two very creative responses, one or two suppliers that try to figure out exactly what the bid specified, and one (or more) that gave their standard pie. Even so, this is still much better than getting the standard pie you specified to the Nth detail.

Don’t eat the pie. But the pie is so yummy! Not eating the pie in this context means not allowing current suppliers to coast on what they have been doing for years. Instead, expect more from suppliers, ask them to solve problems, and always be curious about the new offerings they can provide. Too often, incumbent-supplier relationships regress into transactional ones because there is no maintained rigor of conversations and expectations. Having high expectations can be the greatest compliment ever given to someone, so why not expect them of suppliers?

Don’t fight over the last piece. Share. One supplier cannot always solve an entire issue or opportunity for a company. Therefore, there are times in which procurement should encourage collaboration between suppliers to provide the best product or service. Although these suppliers might be natural competitors or closely aligned, through collaboration each party’s piece of the pie gets bigger. Consider, for instance, small startup companies in the procurement space. These companies are collaborating more than ever to offer products, services and value to clients that stretch far broader than what one company can do alone. There is a significant opportunity to inspire the same interaction within companies’ supply chains.

While these tips can help grow procurement’s pie with suppliers, practitioners also must reflect on their own thought processes and how they are growing the pie and seek an abundance mindset. They must be audacious enough to challenge themselves to not be consumed by the “pie is fixed fallacy” but to grow innovation — and the pie — through supplier relationships.