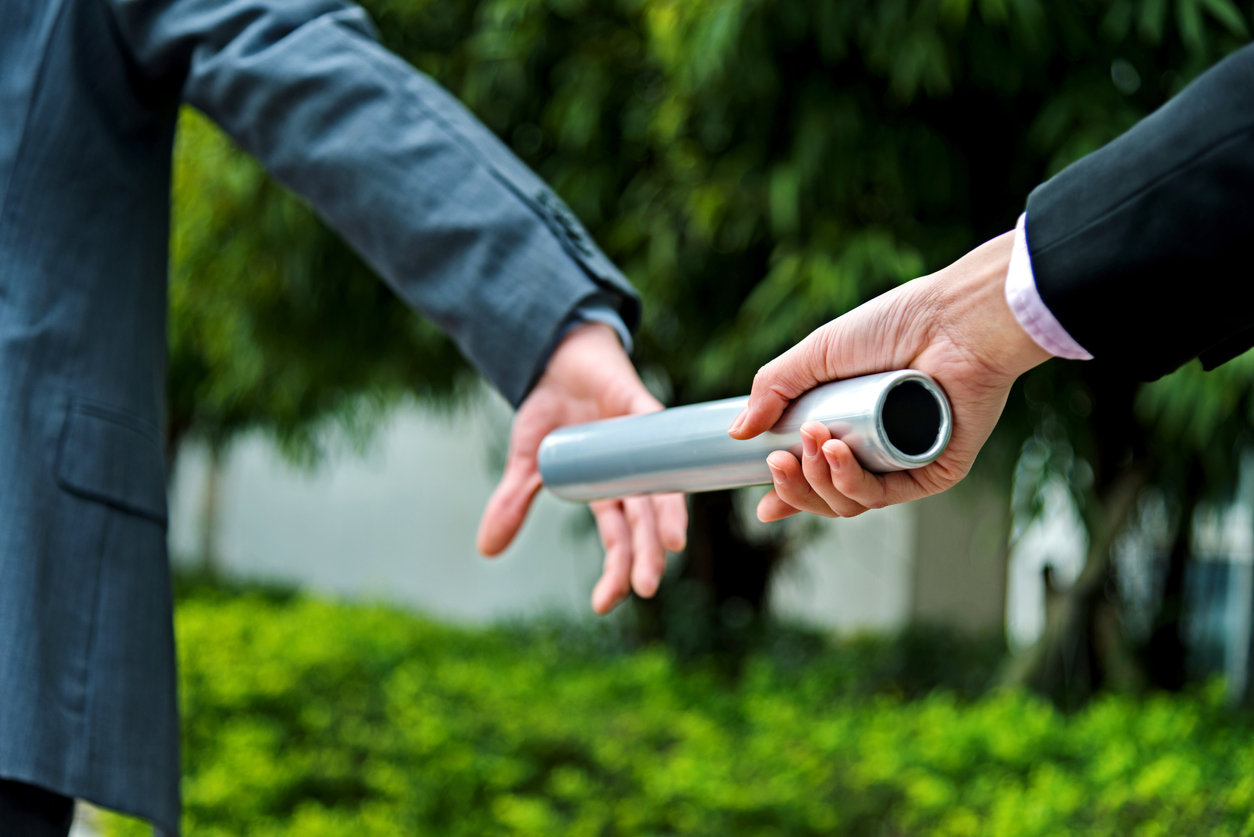 Total cost of ownership (TCO) is a hardly foreign analytic in supply management, but one of the missions of The Monthly Metric is to, from time to time, provide practitioners with a fresh perspective on a measurement they are already using. This month’s edition fits that mold, with a look at TCO that focuses more on the what and when than the how.

TCO is used as a cost-reduction tool when practitioners “identify and analyze the cost drivers to look for any avoidable costs,” as Institute for Supply Management®’s ISM® Glossary of Key Supply Management Terms states in its definition of the metric. However, as mentioned when we covered TCO in August 2017, identifying and analyzing cost drivers is not as easy as it sounds, and some practitioners miss savings opportunities as the project progresses.

What if practitioners are missing out on substantial savings much earlier in the game, by focusing on what end users think they want to buy, rather than what they want to accomplish? Omid Ghamami, MBA, CPSCM, president and chief consultant at Purchasing Advantage (purchasingadvantage.com) and CEO of The Center for Purchasing and Supply Chain Management Excellence, believes that — during the statement-of-work (SOW) or RFP drafting process — supply managers should look beyond the lowest supplier cost with what he calls “upstream design for TCO.”

“Most (practitioners) are looking for their savings in the post-specification (spec) or SOW process,” Ghamami says. “I won't tell them to stop doing it, but most of the money is in the pre-specification process. We tend to operate (in the procurement process) like we're in a baton race in the Olympics. We wait for the end user to produce the SOW/spec, we grab it, and we run. That serial process creates an unintended consequence: The only cost savings option left is supplier profit compression because you have fixed all the cost components in the SOW/spec by that point.

“If you make it more of a process starting earlier, then you're able to influence what actually gets handed off, and you'll find suppliers to be even more productive and engaged in helping you solve cost problems — because you are engaging them to help streamline costs instead of reducing their profit. Typically, they know the answer to many of our cost challenges, but we don't ask them. In fact, by telling them ‘failure to comply will result in bid disqualification,’ we are frequently preventing suppliers from telling us smarter ways to solve our cost problems.”

Ghamami says that — before negotiations even commence — significant savings are lost during the SOW/spec phase due to over-specification, unnecessary complexity or the wrong solution to an issue. He believes an upstream-design approach can be a boon to procurement organizations constantly challenged by the C-suite and finance department to squeeze more blood from the savings turnip. It can also improve relationships with suppliers by giving them more trust and input.

There are four tenets, Ghamami says, to upstream design for TCO: (1) standardization, moving away from more-costly customization that is sometimes unnecessary; (2) simplification — focusing not on how much can be added to the SOW/spec, but rather, how much can be taken away while still meeting end-user objectives; (3) reuse, meaning employing proven solutions based on procurement’s and suppliers’ knowledge and experience; and (4) supplier innovation — making suppliers part of the cost-streamlining process, and letting them even compete with each other for the best idea. The value of those elements can be found in Purchasing Advantage’s upstream-design case studies.

In one instance, a utility company insisted during the specifications process that its name be imprinted every 18 inches on the miles of PVC pipe laid underground in the company's service areas. This requirement turned a standard product into a custom one, creating a 30-percent cost markup for the utility company. The customization resulted in the pipe supplier needing separate manufacturing, inventory and logistics systems and processes. When convinced that the imprinting was unnecessary, the utility company was pleased to drop the extra expense — and the supplier the additional infrastructure.

In another case, a Turkish turbine-engine manufacturer’s engineers specified 0.9995-percent pure oxygen tubes, available from only one supplier in the world, at US$310 per foot. When the Germany-based supplier had production issues, the frantic engine manufacturer asked if 0.995-percent pure tubes would suffice; the supplier didn’t know because procurement and engineering never communicated what the tubes were for.

Sufficient for the turbine-engine application, the lower-grade oxygen tubes were available worldwide, at US$10 per foot. Had upstream-design principles been employed during the initial procurement process, the Turkish manufacturer would have discovered a significant cost-savings opportunity — and if not for an unexpected supply issue, might still be paying 30 times more than is necessary for oxygen tubes.

“We tend to assume more revenue is always better for suppliers, but it's not always true when you ask them to divert from their core business model. Sometimes, there are supply chain costs that nobody is profiting from,” Ghamami says. “And the end user is generally not versed in procurement. You can get the lowest total cost on something based on what the end user asked for, but what the end user asked for may not be the right thing. The only way to make this transformation is to stop focusing on what end users want to buy — which tends to create endless post-contract heartache — and instead focus on what they want to achieve.”

How is upstream design for TCO measured? Ghamami says savings reflected in an RFQ can be defined as upstream design and tracked as its own metric, or it can be ingrained into another savings analytic. However, he adds that, if a procurement organization wants to drive a behavior change and find savings on the front end of the process, tracking upstream design as its own measurement is ideal.

“The way procurement is supposed to measure its value, the ultimate litmus test, is what would have happened had procurement not gotten involved,” he says. “So, the end user wanted to buy ‘X,’ you influenced the process, and ‘Y’ was done instead. It doesn’t matter who came up with the idea; what matters is that procurement fostered the upstream design for TCO analysis, and as a consequence, a cost savings was realized.”

Driven by TCO-improvement objectives, "designing for the supply chain" has become a trend. Under that concept, engineers who previously designed products and services in a vacuum are involving suppliers and procurement practitioners to find ways to cut costs.

While Ghamami says designing for the supply chain provides operational benefits, an upstream-design approach is more strategic. He adds that, in a procurement arena where solutions are usually complex and esoteric, upstream design for TCO can leverage the insights of everyone from procurement to engineer to supplier to end user — immediately.

“You can't make the decision that you're going to begin driving effective supply chain design tomorrow,” Ghamami says. “It requires systems, XML (extensible markup language) standards and other things. But you can decide, starting tomorrow, to focus on performance-oriented acquisitions and streamline demand to ensure that it was designed for TCO. The end goal is not to force or negotiate costs back to suppliers — that doesn’t improve supply chain costs at all. The goal is to surgically remove costs from the supply chain in their entirety.”