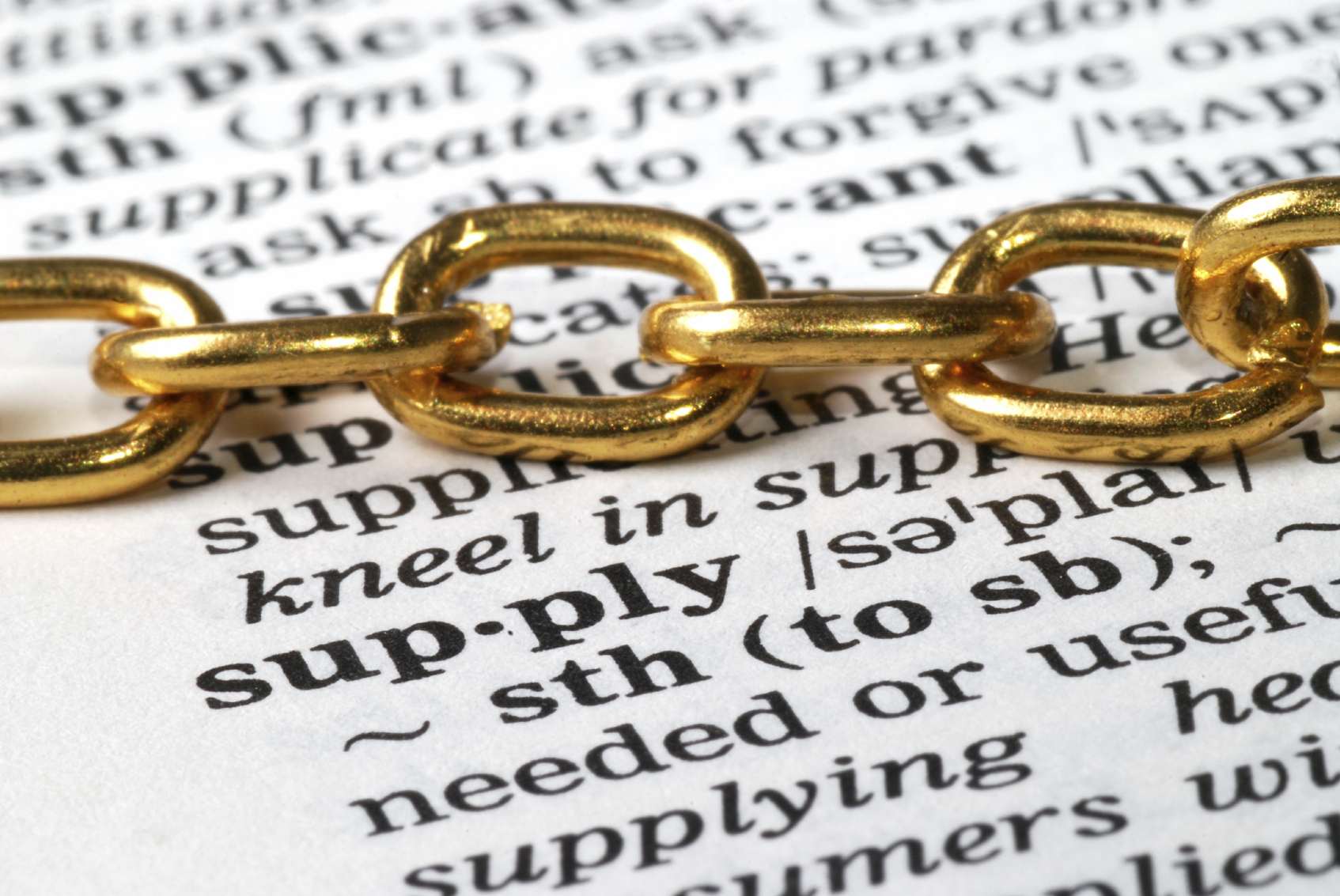 When I started in supply management, one of my first duties was to contact my suppliers and introduce myself. My predecessor’s working relationship and communication stream with supplier sales representatives was always linear, simply back and forth. I came to realize that this linkage was just a single “link” in a supply chain. My customers relied on my sales people, I relied on my supplier’s staff, and their buyers relied on tier-two suppliers, and so on. Regardless of how many links there were, the term “supply chain” was an accurate representation of how the process worked. This came to be known as a Single Point of Contact (SPOC) model.

About 25-30 years ago, I started noticing a shift. The changes started with the first time I heard “JIT.” The role of expediting purchases shifted from buyers like me to suppliers. The lines of communication opened up so that I was not only talking to my supplier reps but also liaising with their production departments, logistics people and quality departments. And I felt the “supply chain” had become more and more like a pyramid.

I also noticed that in certain industries (particularly automotive and electronics) that the manufacturers were no longer making their own components. The big automakers had spun off their internal component manufacturing, creating companies like Delphi and Magna. In the electronics field, companies such as Flextronics and Foxconn Technology Group did the circuit board assemblies. The branded manufacturer then — maybe — assembled the components into the final products. Or they farmed that function out as well. Today, often the only business a branded manufacturer does is marketing and communicating with stockholders.

This shift meant that learning curves were often costly and impacted share prices and reputations. Two examples are when Boeing and Airbus were late to market with the 787 and A380. Among the contributing factors were supplier delivery problems and quality and fitment issues. The projects were billions of dollars over budget and months or years late.

The next shift I noticed was that simultaneous “supply pyramids” started overlapping and touching. Multiple tier-one suppliers were using the same tier-two suppliers, which were using similar tier-three suppliers, and so on. Competitors in a certain tier often joined forces to gain a large client due to the massive investment it took to tool up a particular component. It became vitally important that suppliers talked with each other, and the pyramid became more and more like a chain link fence with lateral, vertical and diagonal touch points.

Complicating this was the expansion of the design process to third parties. For example, in electronics, a contract manufacturer (CM) would pitch its in-house design expertise to a customer to save money on manufacturing the component. At the time, I had these conversations with CMs, and they made a lot of sense. But the risk was that if customers downsized or eliminated their internal engineering departments, their quality assurance/quality control departments lost valuable resources and the ability to quickly identify potential problems before millions of improper/defective components got assembled into finished goods.

Today, we rely more on our suppliers to make sure what they are supplying to us is functional and free of defects. We have suppliers that supply most, if not all, of the branded manufacturers. This method also has risks, as evidenced by the recent Takata airbag recall.

As supply management professionals, our task now includes managing risks concerning our supply base. It is no longer enough to visualize a chain from raw material to processor to wholesaler to distributor to retailer to consumer. We need to know such things as where the raw material came from, who produced it and how it was produced. We need to be concerned about human rights, the environment and other issues. We also need to know how the raw material is transported and the inventory costs of goods in transit.

To meet these goals, we need to start thinking of supply management as more than a simple “chain.” One concept I like is a “supply management system” (SMS) model. Think of the SMS as chain-mail armor that one puts on when going into battle. We don the armor of good supply management: Each link of the armor represents a supplier — with every tier represented — as well as an opportunity for failure. Our jobs now need to include examining the armor for any weak points or holes. We occasionally have to replace those links as they fail, and if something happens to a particular link, we may need to reinforce that area for a while. We need to know when a tier-three supplier is having issues with financing, a logistics provider or another tier-three supplier, or when someone has poached a key employee.

To accomplish this paradigm shift, I submit we need to retire the concept of “supply chain”. The term has had a long and illustrious career in our lexicon but now it is time to move to a more modern vision of supply management. Whatever we decide to adopt as lexicon, it is clear that the time has come to move beyond a simple chain concept.