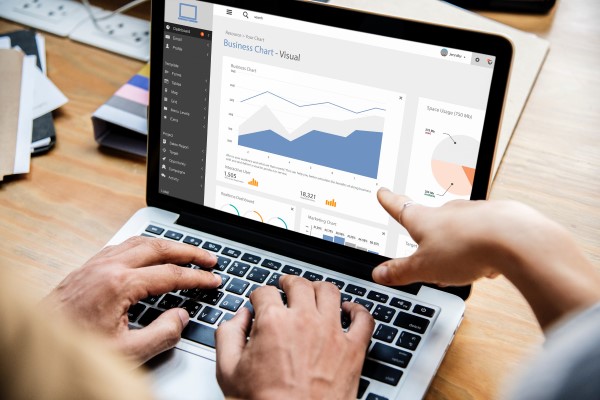 You’ve created your dashboard to track the ISM® Report On Business®, released monthly by Institute for Supply Management®, and other pertinent government reports and indexes (as mentioned in the November 8 article, “A Data Dashboard Can Help You Get Ahead”).

These seven additional thoughts and considerations will help you when analyzing the dashboard to learn how your company is performing, as well as what type of plans to make in relationship to the economy:

●Keep in mind that ISM’s “breakeven” point is 50 percent. An ISM index at 50 percent means that it is unchanged from the previous month. But there might be different baselines when comparing ISM indexes with than that of other indexes, like the Producer’s Price Index (PPI), a monthly report by the U.S. Bureau of Labor Statistics. ISM’s indexes correlate with percentage changes in government series. However, the baseline to measure growth or contraction when comparing an ISM index with the PPI is 52.4 percent. Another important note is to remember that the ISM diffusion indexes provide a measure of how widespread changes are, while government series provide a measure of how large changes are.

●Looking at how the indexes have performed over time can give you a historical perspective. This also can give you an idea about where they might be headed. Historically, Cahill says, the performance line doesn’t jump up and down; it tends to taper.

●The Prices Index (in both the PMI® and NMI®) can correlate well with inflation, Cahill notes. So, you’ll want to know if there are inflationary pressures, like a bump in inflation, affecting prices, she says. Keep in mind that the Prices Index looks at the spread of price for companies reporting price increases, not a projected average price. “It’s looking at how many companies are reporting paying higher prices for their materials versus the actual price,” Cahill says.

●Watch the Supplier Deliveries and Prices indexes — and make your own inferences. “If you see supplier deliveries being slower, you know that is an indication of more demand,” Cahill says. “But if supplier deliveries start getting faster while prices have been going up, you can expect that prices are going to go down.”

●Tracking commodities related to your industry, especially those in short supply, can be helpful in identifying potential supply bottlenecks that could affect your company — as well as be the impetus for further action.

For example, many electronic components are up in price and in short supply. “If you’re an automotive manufacturer, you’re putting many of these electronic components into your cars,” Cahill says. Tracking the number of months a commodity has been up in price and in short supply will give you an indication of where the market is headed. “You’ll want to look at where you’re getting your components from, as well as the impact tariffs are having,” she says.

●Make sure to read comments from people in your industry or who buy similar materials. You’ll be able to tell your organization’s executives what those at other companies are saying about, for example, machinery, and whether they’re worried about tariffs or they say business is good.