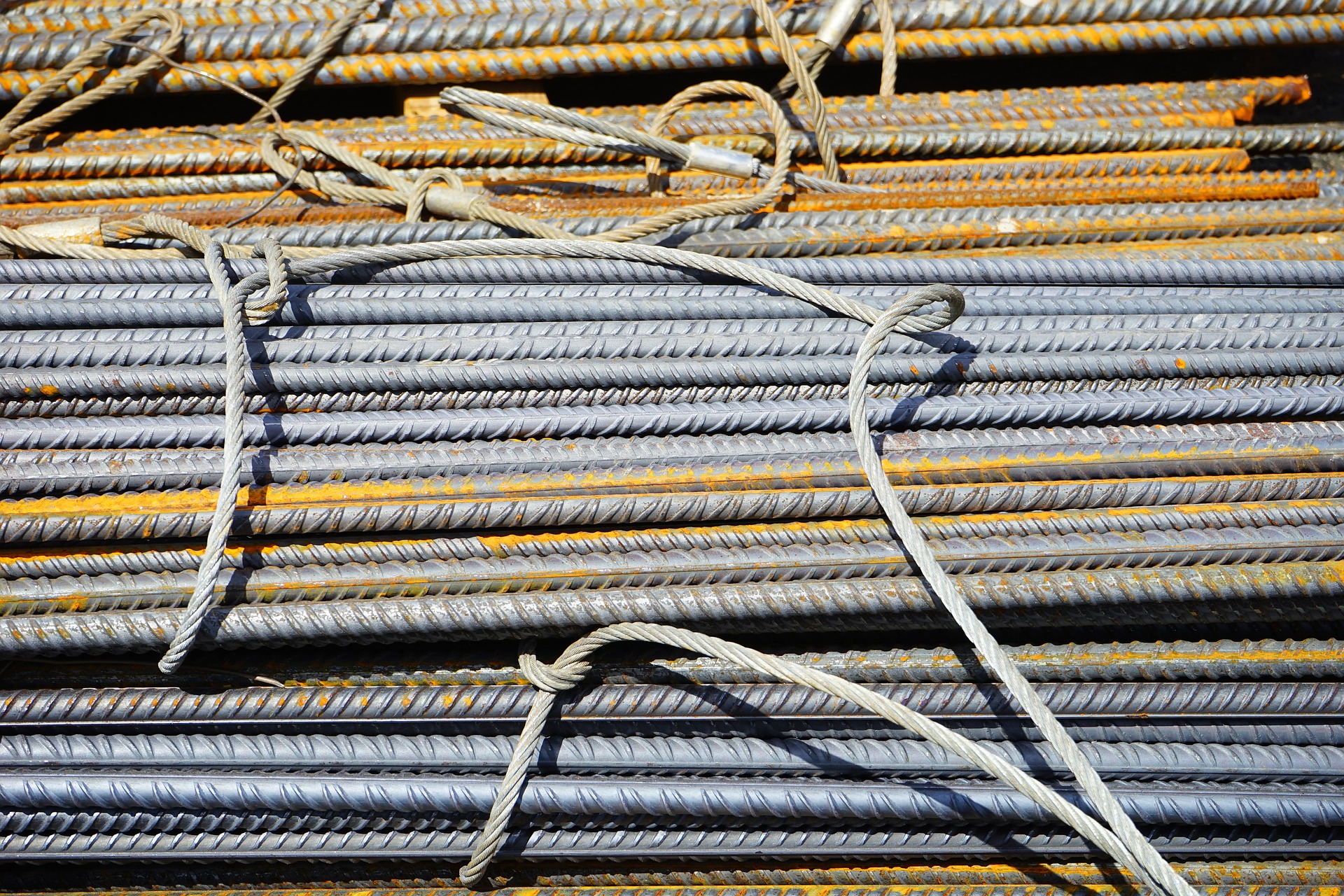 When the ISM® Report On Business® unveils a PMI® of above 60 percent, that’s typically a sign of a humming U.S. manufacturing sector. However, when the June PMI® was released on Monday, reaction from the supply management and economic worlds was somewhat tempered.

A PMI® reading of 60.2 percent — up 1.5 percentage points from May’s figure — is classified as a “hot” number. In this case, though, there are concerns that a supplier-deliveries situation means that manufacturers are responding to the Trump administration’s tariffs in the same way the human body raises its temperature to fight a potential illness.

The U.S. imposed steel and aluminum tariffs against Canada, Mexico and European Union (EU) nations and has faced retaliatory measures. The Trump administration has also slapped tariffs on Chinese goods and is threatening more. With companies apparently heeding warnings to buy such materials as steel and aluminum before the tariffs took effect, supplier deliveries have slowed to the point where the June index reading of 68.2 is the highest since June 2004.

“It was great month, but my caution here is that the PMI® expanded primarily because suppliers are having difficulty delivering,” says Timothy R. Fiore, CPSM, C.P.M., Chair of Institute for Supply Management®’s Manufacturing Business Survey Committee. “This goes back to the (tariffs) issues that started in March, and further than that in the transportation sector because of trucking and freight (issues). ... If we can get inventories to move and supplier deliveries to soften, it would be a much healthier 60.2.”

Fiore says that 38 percent of comments from Business Survey Committee members in June were tariff-related. Said a respondent in food, beverage and tobacco products: “We export to more than 100 countries. We are preparing to shift some customer responsibilities among manufacturing plants and business units due to trade issues. For example, we’ll shift production for (the Chinese) market from the U.S. to our Canadian plant to avoid higher tariffs. Within our company, there is a sense of uncertainty due to potential trade wars.”

Some survey respondents indicated that their companies are considering moving some production operations overseas to avoid retaliatory tariffs against the U.S., Fiore says: “So, you have a lot of attention, not just from supply management people, but a lot of management attention, working through the confusion resulting from the original tariffs in March. ... This has been an issue at the top of the manufacturing sector for months, and it shows no sign of abating.”

Another dynamic to keep an eye on: inflation, a hot topic after the release of the May Non-Manufacturing ISM® Report On Business®. While the manufacturing Prices Index for June decreased 2.7 percentage points from May’s figure, survey respondents reported that raw materials prices rose for the 28th consecutive month.

“The July PMI® should be really interesting,” Fiore says.

Advanced Manufacturing: Manufacturing Accelerates in June Amid Concern Over Tariffs. “There is uncertainty how about the index will perform in the year’s second half. The United States imposed tariffs of 25 percent on steel and 10 percent on aluminum in March. Some countries were initially exempted, but the tariffs have become more widespread. Canada responded July 1 with new tariffs on US$13 billion of American-made goods. The European Union and Mexico are also imposing tariffs on U.S. products.”

The #ISM manufacturing index came in better than either we or the consensus anticipated for June but there isn’t any sign that supply constraints are easing. #Manufacturing Analysis: https://t.co/UZSfs6Osis

Bloomberg: U.S. Factory Gauge Jumps, Inflated by Longer Delivery Times. “Supply-chain disruptions are also helping to push up input prices. The ISM's latest measure of costs of raw and other materials used in manufacturing fell in June but remained close to a seven-year high.”

Reuters: U.S. Factory Activity Accelerates; Construction Spending Up. “The U.S. is engaged in tit-for-tat trade tariffs with its major trade partners, including China, Canada, Mexico and the European Union. Analysts fear the tariffs could disrupt supply chains, undercut business investment and potentially wipe out the fiscal stimulus from a US$1.5 trillion tax cut package.”