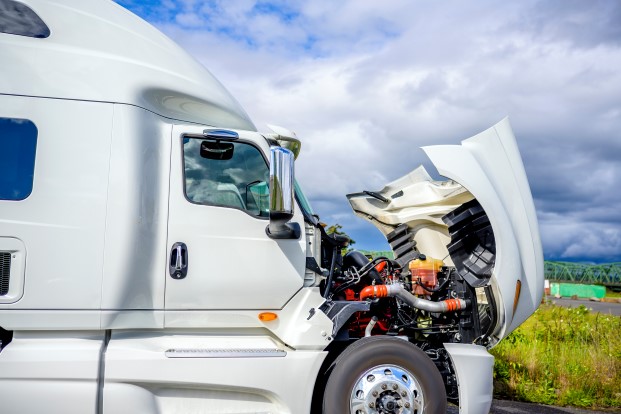 With consumer demand showing no signs of slowing — and the global semiconductor shortage limiting production of new trucks — it’s perhaps never been more vital for carriers to squeeze every mile out of their existing fleets.

While timely replacement of older trucks has become a key factor in keeping fleet costs down, that process has been slowed for many carriers. The chip shortage has slowed production of the Class 8 trucks that haul most North American freight. As they wait for order backlogs to be filled, carriers must content with rising maintenance and repair costs, according to the Decisiv/TMC North American Service Event Benchmark Report.

“Ongoing economic growth has led to a rise in freight volume and demand for carrying capacity,” Hyatt said. “That is also being driven higher by the need to replenish supply chains that have been depleted due to manufacturing and distribution shutdowns during the pandemic.”

The biggest year-over-year price increases were with lighting systems (up 17.4 percent over the second quarter of 2020) transmissions (16.4 percent) and brakes (11.1 percent). However, despite rising costs and a continuing scramble for drivers, Hyatt said, “(W)e do not see a drop in efficiency and productivity taking place among the nation’s fleet maintenance or service provider operations. They are continually striving to maintain the highest possible levels of asset performance and uptime.”