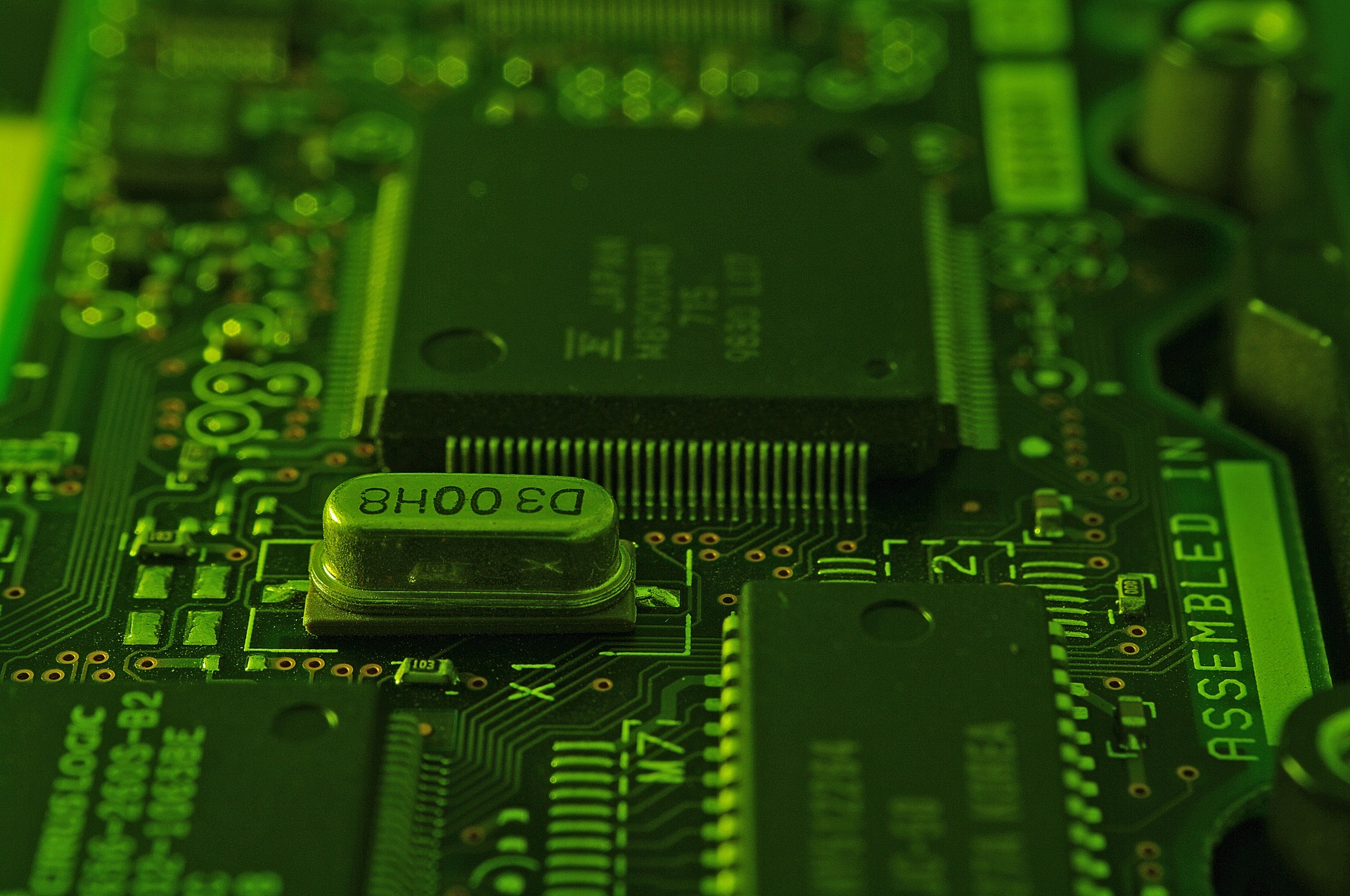 On February 24, President Joe Biden signed Executive Order 14017, dubbed the “America’s Supply Chains” executive action, which called for a 100-day supply chain risk assessment for semiconductors, among other products, to be completed by early June.

Much has been reported about how the chip shortage has affected the automotive industry, a situation worsened by the March 19 fire at a top semiconductor plant — Renasas Electronics Corporation in Japan — that delayed production for weeks, and the February winter storm that resulted in a month-long production halt at a Texas Samsung chip factory.

Unable to get semiconductors, which are used in vehicle entertainment systems, brakes and other parts, some automakers have temporarily paused vehicle production at certain plants or even closed factories. General Motors, for instance, which has cut production at several plants, recently announced plans to reopen in July its Fairfax plant in Kansas, which was idled in February. Other automakers are reserving their chip supply for their most popular models or are modifying features. Stellantis, for example, is reportedly shifting to analog speedometers rather than digital ones in one of its Peugeot models.

Lead times for many semiconductors and electronic components are estimated to be as long as 48 to 52 weeks, says Richard Barnett, chief supply chain officer at SupplyFrame, a Pasadena, California-based design-to-source intelligence platform for the global electronics value chain. “The total economic impact of this is unclear, but it’s billions of billions of dollars in revenue being impacted by a shortage of integrated circuits (ICs) that cost (US)$3 apiece,” he says.

But the shortage issue goes beyond supply, Barnett says. Its roots extend to the long-standing just-in-time (JIT) manufacturing models used by original equipment manufacturers (OEMs), he says, as well as the increasingly greater use of connected devices, products and components dependent on chips and ICs.

Both factors have especially been brought to light during the coronavirus (COVID-19) pandemic. The automotive industry is focused on optimizing for cost efficiency through JIT manufacturing and lean inventories, Barnett says. Automakers account for about 10 percent of the total volume of semiconductors, he says. “So, for a lot of semiconductor companies and foundries, the automotive players didn’t have a lot of strategic leverage,” he says.

When remote work become the norm, automakers, sensing that consumers would be driving less and not buying cars, “decommitted their forward demand for production-vehicle volume of the next three to six months,” Barnett says. “No one wanted to own the liability of reserving capacity or paying a premium to commit those orders and hold that inventory,” including chip inventory. So, semiconductor production capacity opened for other industries.

At the same time, the lockdowns fueled a surge in consumer technology purchases — a 17-percent year-over-year increase was recorded from April to December 2020, according to the NPD Group’s retail tracking service. “Consumer electronics/high-tech companies are good at managing their key strategic suppliers,” Barnett says, and negotiating long-term agreements with those semiconductor suppliers.

Then, vehicle sales ramped up during fourth quarter 2020, and carmakers were hit with the semiconductor shortage. “What this really is about is industry versus industry,” Barnett says. “It’s less about Toyota versus Honda versus Ford, and more about the entire automotive value chain competing for the same common set of semiconductors and electronic components that are used in the Xbox and PlayStation consoles, home electronics and education technology.”

The chip supply issue is not going away anytime soon, Barnett says, and continued disruptions like the Renasas fire, Texas winter storm and congestion at the ports of Los Angeles and Long Beach exacerbate the already constrained environment.

To manage capacity and reduce shortages, he says, the automotive industry needs to rethink its model. For years, it operated on lean principles, originating from and modeled after the Japanese system, he says. “The problem: Electronics aren’t like other vehicle components. There aren’t a lot of other components that go into a car that have a 52-week lead time,” Barnett says. “There are not a lot of other components in which that same component or IC can be used in multiple other industries. An engine can only be used only for that OEM’s vehicle.”

Visibility into the global inventory of supply can help, he says: “But the more sustainable long-term answer to these problems is to design in resiliency — qualifying alternate parts and components at the engineering level to allow for multiple options” that can be used in place of components in short supply.

Another solution: Working collaboratively across multiple supply chain tiers. “So, if a risk emerges with existing products, you’re able to collaborate and resolve those issues after the vehicle has been released for production,” Barnett says. “You’re able to use better intelligence across the entire ecosystem and make more collaborative decisions than other companies you’re competing with.”

The current shortage could have been mitigated by qualifying in alternates at the point of design, Barnett says. “However, the fundamental problem was that when (the OEMs) decommitted the demand, they did nothing to confirm to protect that capacity,” he says.

Another recommendation: OEMs must develop supply chain resiliency strategies pertaining to risk appetite and use of capital, he says.

“I’ve never seen the level of economic impact of supply constraints like what we’re seeing now,” Barnett says. “What we’re seeing on an industry-wide level is a fundamental rethinking. It’s healthy. There’s a real shift. It’s no longer about cost efficiency. It’s about resiliency. It’s about making better trade-off decisions with better intelligence, early in the process, and collaborating across the whole value chain.”