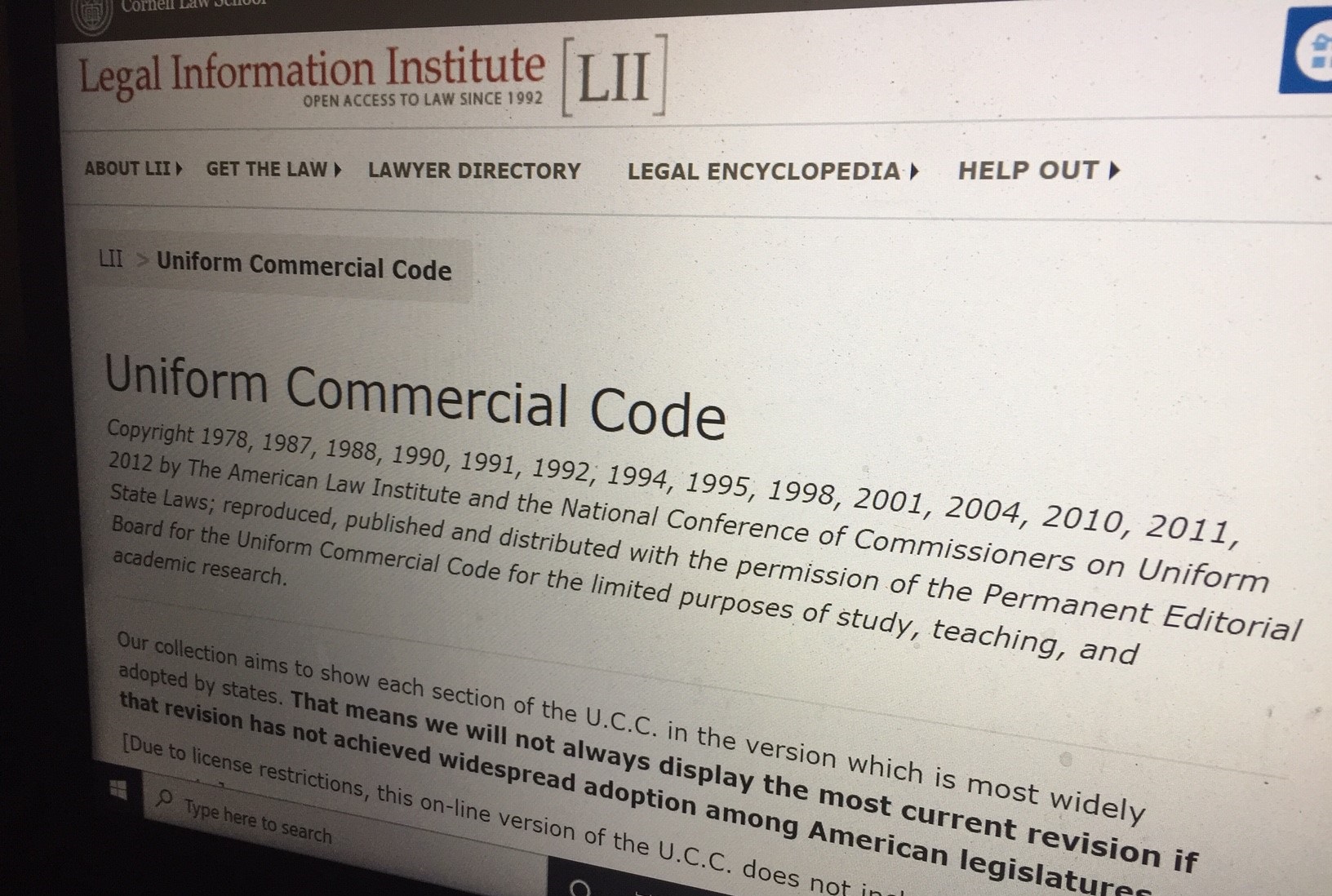 The coronavirus (COVID-19) pandemic has led to unprecedented disruptions of global supply chains and commerce — which will continue even as public-health and governmental measures begin to slow its spread. Suppliers and manufacturers are facing all kinds of production shortages, disputes and even total breakdowns due to this largely unforeseen pandemic.

On the legal front, the current epidemic raises the issue of whether performance under an existing contract may be excused for “commercial impracticability” or perhaps force majeure, which are events that can be generally defined as an “act of God” or other event outside of the reasonable control of the affected contracting party.

What obligations does a supplier have to allocate its limited inventory among its existing customers — or new customers — in situations where unforeseen circumstances don’t completely shut down production (that is, only a decrease in output)? These are questions of central relevance, since severe remedies, including damages for the entire loss suffered by a contractual counterparty, might be levied against a seller that doesn’t allocate its goods fairly and reasonably.

‘Commercial Impracticability’ Under the UCC

Although specific contract terms address commercial impracticability or force majeure, businesses often may not have specific contractual provisions applicable to these situations, or their specific allocation duties.  After all, who could’ve predicted a worldwide pandemic?

In those situations — where there might not be a specific or clear contractual term applicable to unforeseen circumstances or allocation duties — courts often look to the Uniform Commercial Code (UCC), which is a set of rules governing contracts for the sale of goods, as a “gap filler.” Under UCC Section 2-615, a party might be excused from not performing under a contract when such performance becomes “commercially impracticable because of unforeseen supervening circumstances.”

But, while some companies might think that establishing such an “unforeseen supervening circumstance” is their get-out-of-jail-free-card, the reality is that many sellers may still face additional legal obligations. As the UCC makes clear, even if a seller’s performance is excused by an uncontrollable and unforeseen event that has caused performance to become “impracticable,” the seller is still required to “allocate production and deliveries among his customers.” In making such an allocation, the UCC specifically provides that the seller “may at his option include regular customers not then under contract as well as his own requirements for further manufacture.” And the UCC accords the seller with “every reasonable business leeway” to allocate in a “fair and reasonable” manner.

As with any legal test based on “fair and reasonable” standards, the law does not always offer bright line rules. Some key factors to consider:

Pro-rating allocations evenly based on historical customer needs. To start, UCC Section 2-615 provides a comment noting that “in case of doubt, (the seller’s) contract customers should be favored, and supplies prorated evenly among them.” Accordingly, courts have found that allocation methods can be considered fair and reasonable when each of the seller’s customers receive an allocation based on a fixed percentage of their total orders from the corresponding months in a preceding year.

On the flip side, an allocation methodology that fulfilled a third of the needs of a customer — but fulfilled 100 percent of the needs of an entity affiliated with the seller — was not considered “fair and reasonable” in a 1974 case.  And it’s also worth noting, that in the midst of a supply constraint caused by commercial impracticability, courts have made clear that a seller cannot allocate to new customers/buyers during the shortage period.

Allocating based on set criteria. That said, an arguably unequal allocation does not in and of itself mean that the allocation is unfair or unreasonable. For example, even where a seller conceded that it did not treat all customers equally, courts have found that an allocation based on factors like (1) customer loyalty, (2) past performance, (3) needs, (4) the relationship between the seller and customer and (5) the seller’s projections of potential future sales could be considered “fair and reasonable” by a jury.

Avoiding favoring seller’s own profitability or affiliates/subsidiaries. Finally, courts have taken exception to sellers that put their own economic self-interest — or those of their subsidiaries — ahead of their customers. For example, courts have found allocation methodologies to be unreasonable where the seller allocated goods to customers that had more lucrative sales contracts, rather than to customers whose contracts generated less profit for the seller. Similarly, a court recently struck down an allocation methodology that appeared to be based on the prior year’s customer orders, but which had the effect of favoring the seller’s own subsidiary. The subsidiary was overwhelmingly the seller’s largest customer and therefore, the seller’s own production was “tailored to the needs” of its subsidiary.

As the governing principles above show, establishing a force-majeure event or commercial impracticability may be only the first step. It may not excuse a supplier of all contractual obligations, such as its allocation obligations.

Given the lack of bright line rules, it is important to carefully craft an allocation strategy that you feel you can easily defend if called to do so by a court. Consult with counsel before you land on your proposed allocation, and as always, be especially careful what your employees say in laying out the goals and rationale for the allocation, as your adversary will seize on every word as evidence of alleged pretense and bad faith.