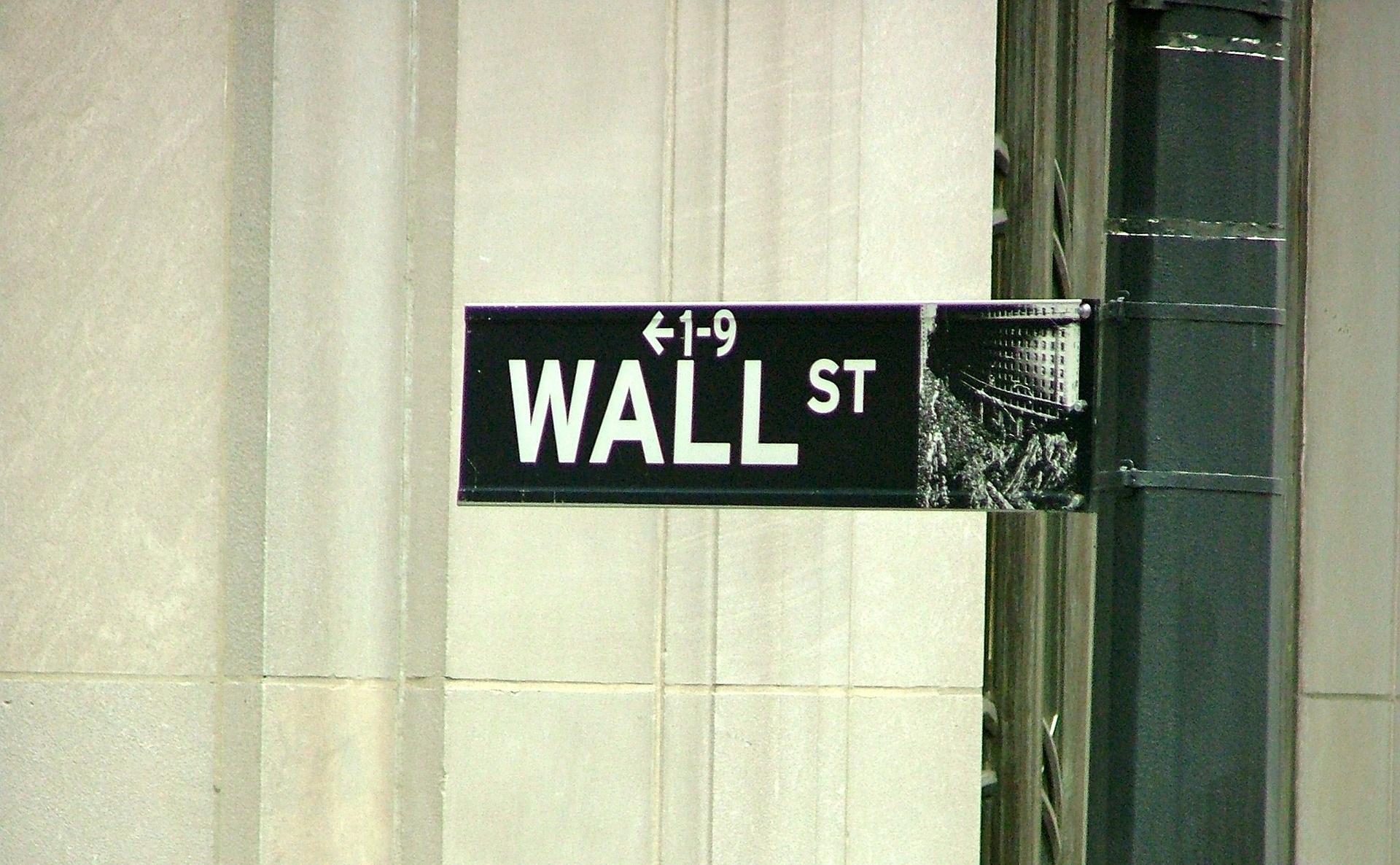 The COVID-19 (coronavirus) outbreak is causing an upheaval across global industries, from manufacturing to finance to travel. As reported cases top more than 100,000 — the U.S. count was reported to be about 600 on Monday — the outbreak is affecting big corporations as well as small businesses. Supply management organizations are facing raw materials shortages and depleting inventories. Shipping and logistics have been disrupted. Sources of supply have been challenged, and companies are scrambling to develop supply contingency plans.

Global stock markets have been greatly impacted. Trading on the New York Stock Exchange was halted for 15 minutes on Monday after the S&P 500 fell 7 percent. On Sunday, Saudi Arabia announced it would increase oil production and lower prices in response to Russia rejecting OPEC’s proposal that it further cut production— and oil stocks plunged as much as 34 percent in Monday morning trading. Credit Suisse cut its 2020 market forecast on Monday, indicating that what started as a supply chain disruption has become “a global demand shock” and that stock prices will likely take a further hit before recovery begins.

The travel industry has felt a large impact. As the coronavirus spread, airlines began cancelling flights, particularly to China. But growing concern is causing companies to restrict unnecessary travel, and airlines are further scaling back flights. United Airlines announced that in April, it is cutting U.S. and Canadian flights by 10 percent and international flights by 20 percent. American Airlines has suspended flights to South Korea.

Coronavirus concern is affecting travel and tourism in other ways. The U.S. State Department on Sunday warned that travelers, particularly those with underlying health conditions, should avoid cruise-ship travel. The list of canceled or postponed events is growing, and include New York's restriction of most gatherings of 500 people or more, the canceling of South by Southwest, an annual March film, media and music festival in Austin, Texas, and the postponement of the Milken Institute Global Conference in Beverly Hills. The NBA has suspended its season. There are reports that Major League Baseball will delay opening day as well as cancel spring training. Fans have been barred from attending March Madness 2020 games. There has been speculation that the Summer Olympics in Tokyo could be canceled, postponed or held without spectators present.

These are only some of the impacts. Experts caution not to panic, and as of now, the U.S. Centers for Disease Control and Prevention (CDC) notes: “For the majority of people, the immediate risk of being exposed to the virus that causes COVID-19 is thought to be low. There is not widespread circulation in most communities the United States.” (Wondering how you can minimize the spread of respiratory diseases? The CDC recommends taking preventative actions, including washing hands with soap and water for at least 20 seconds, avoiding touching your nose, eyes and mouth, and cleaning and disinfecting regularly touched surfaces.)

Accordingly, Institute for Supply Management® (ISM®) is proceeding with its seminars around the country as well as its Annual Conference, ISM2020, April 26-29 in Boston, while ensuring that the physical environments are as clean and safe as possible, CEO Thomas W. Derry says. He adds that ISM is continuously monitoring the situation.