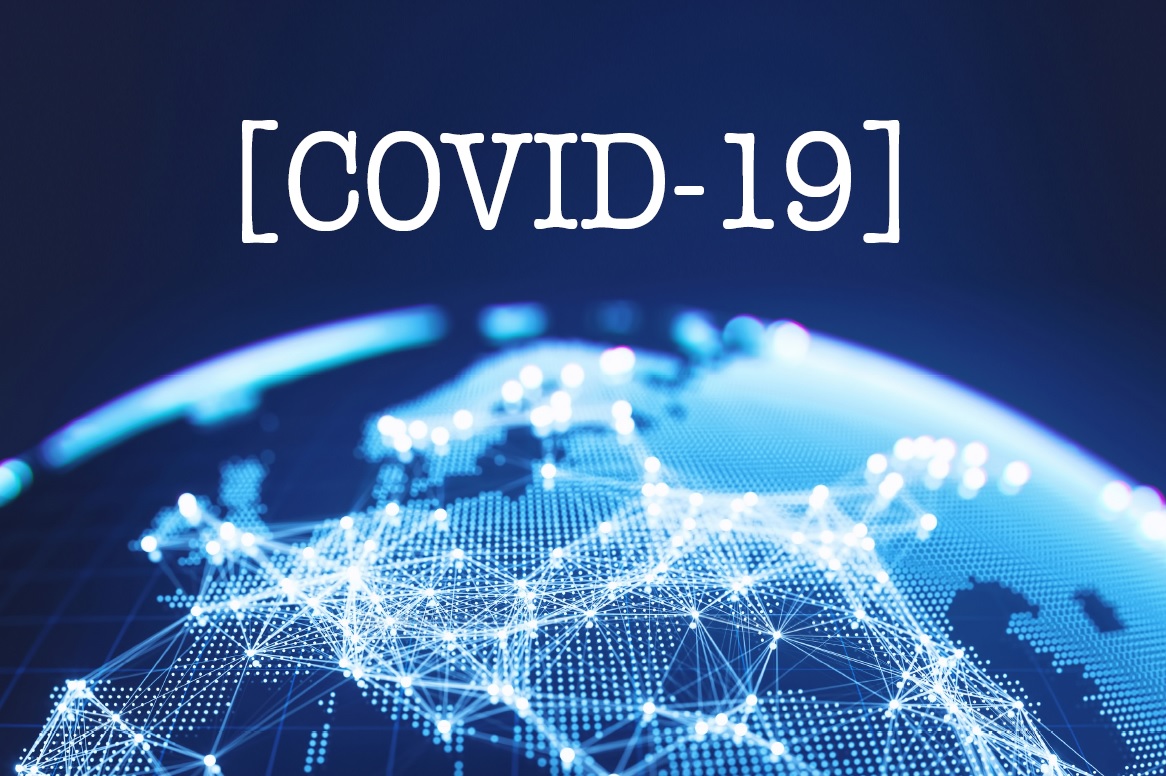 After the novel coronavirus (COVID-19) shut down the manufacturing hub of Wuhan, China, and began spreading across the globe, concerns of economists and supply management professionals were rooted in uncertainty. However, sobering clarity on the economic impact arrived during a tumultuous week in March that featured an electrocardiogram-like performance by the Dow Jones Industrial Average and consensus downward revisions in U.S. gross domestic product (GDP) projections.

The coronavirus impact on supply chains, measured by a first-in-the-field survey by Institute for Supply Management® (ISM®) Research & Analytics, carried similar weight. The survey found that nearly three-fourths (72 percent) of U.S. companies have experienced supply chain disruptions due to coronavirus-related transportation restrictions, and 81 percent of organizations expect their procurement operations to be impacted by COVID-19.

The ISM data was discussed in a white paper, Supply Management’s Role in Curtailing the Coronavirus Impact, released on Monday — the same day the Dow tumbled 2,997 points, the biggest single-day plunge in history. The day before, the Federal Reserve announced its second emergency interest rate cut in two weeks, bringing the rate range to 0 percent to 0.25 percent, citing “disrupted economic activity in many countries,” including the U.S.

When Robert A. Dye, Ph.D., chief economist at Comerica Bank in Dallas, spoke with Inside Supply Management® in November about the outlook for 2020, he said the U.S. economy was approaching “stall speed.” But he added that there were no lurking recession-inducing dynamics like the subprime real-estate bubble burst that instigated the 2008 economic crisis.

The last three months, however, have featured multiple events that could deliver a system shock capable of ending the longest economic expansion (129 months) in American history: the coronavirus pandemic, a volatile stock market, the Boeing 737 Max production shutdown and oil shock sparked by a price war between Russia and Saudi Arabia. That’s a confluence of setbacks that can drain consumer demand.

In the last few months of 2019, U.S. consumer confidence dipped slightly but remained relatively sturdy. Those fundamentals have been shaky in recent daily readings, Dye says. “A lot of economic data we saw in January and February has become increasingly irrelevant,” says Dye, who projects 2.0-percent contraction in U.S GDP during the second quarter, a reversal from a January forecast of 1.7-percent growth. “I would put consumer confidence in that category because the daily numbers have deteriorated significantly, which warns us that the monthly numbers will start turning soft.”

Dye is keeping a close eye on such weekly labor-market data as unemployment insurance claims, as volatility in those numbers will likely erode consumer confidence. However, he feels that the interest-rate cuts — as well as likely economic-stimulus legislation — should encourage companies to invest, he says, “when they feel comfortable.” In that regard, uncertainty might remain a factor, as it’s unclear how soon the coronavirus infection rate will slow in the U.S., or if the disease will re-emerge later in the year.

“Hopefully, if this follows the path of SARS (the 2003 severe acute respiratory syndrome virus outbreak), we’ll begin seeing a decline in the number of cases by the end of June,” Dye says. “I would also expect to see a fiscal-policy response regarding taxes and spending. But for now, lower interest rates should be the start of a favorable recovery climate.”