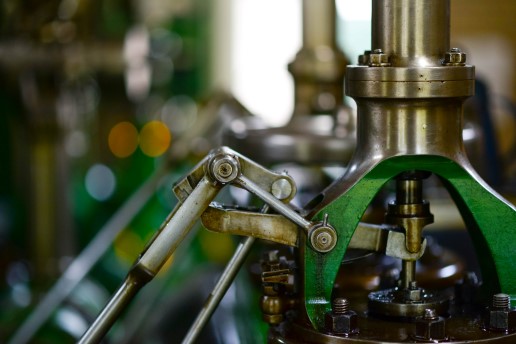 Critical equipment failure can disrupt businesses, impacting supply chains upstream and downstream while affecting the bottom line. A new study commissioned by commercial property insurer FM Global found that 94 percent of those surveyed consider the risk of such a failure to be a major concern. Seven in 10 say it is a top concern, while 24 percent say it is a high concern.

When Failure Is Not an Option surveyed 200 Fortune 500 companies, each with revenues of more than US$1 billion; three in four tallied revenues of greater than $5 billion. Four in 10 respondents (43 percent) say equipment-failure risks have increased over the past five years, while 29 percent say they have decreased.

The impact can be dramatic, as three in four respondents said it would take months for their companies to financially recover from a critical equipment failure. Fourteen percent expected the recovery to take years.

Among the other impacts of critical equipment failure, according to respondents:

●A decline in revenue/earnings (54 percent)

●Inability to fulfill orders, leading to a decline in market share (46 percent)

“The possibility of equipment failure is weighing heavily on the minds of business leaders, and it should,” Malcolm Roberts, executive vice president at FM Global, said in a press release. “A robust economy, turnover in the technical workforce and an increasingly potent cyber-criminal community means every company should be scrutinizing its potential vulnerabilities now.”

Respondents also were asked about risk to industrial control systems that are connected to the internet and could be vulnerable to hacking. Eighty-four percent said hacking was a major concern, with 60 percent saying it was a top concern and 24 percent calling it a high concern.