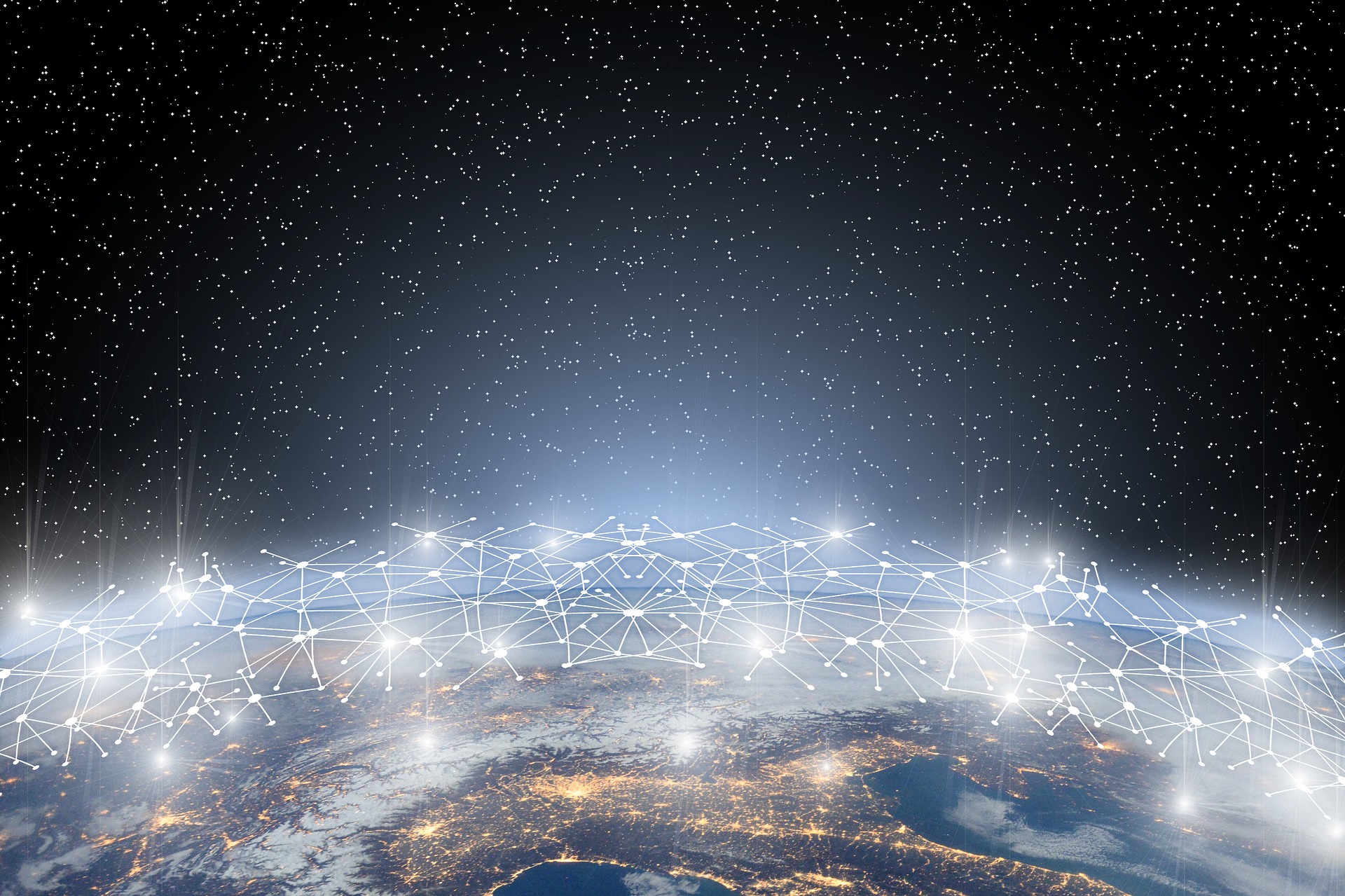 Digital transformation holds the key for supply management organizations faced with increasing procurement complexity, The Deloitte Global Chief Procurement Officer Survey 2019 states. “If there were one word to describe the scenario (CPOs) are facing in 2019, it would be complexity,” the first sentence of the survey reads. Mastering the digital landscape — including using advanced analytics and robotic process automation — can help them automate core workflows and manage risk, it says.

The report, in its eighth year, surveyed 481 procurement leaders in 38 countries. It was conducted in conjunction with Odgers Berndtson, the global executive search, assessment and development firm, and Spend Matters, the procurement and supply chain information website operated by Chicago-based Azul Partners, Inc.

The increasing complexity in procurement is due to the confluence of several external and internal factors, says Ryan Flynn, principal at Deloitte Consulting in Atlanta and one of the report’s authors. Externally, there has been the combination of trade-war and tariff uncertainty, the resulting realignment of supply chains and a lurking concern of an economic downturn, he says. “The rest of the world has gone through some tough times economically,” he says. “We may not feel it as much over here, but companies are feeling that globally. Over the past couple of years, it’s come to the forefront.”

Maintaining functional alignment is a critical internal challenge for organizations, with only 26 percent of CPOs saying they are excellent internal business partners, 69 percent saying they rate their effectiveness as fair and 6 percent poor, the survey found. Other findings related to internal complexity include:

●Finance and information technology (IT) (6 percent), operations (8 percent) and human resources (9 percent) are least likely to rate the procurement function as a strategic business partner.

●Manufacturing (34 percent) and the tax function (23 percent) are most likely to rate the procurement function as a strategic business partner.

●The top procurement strategies that CPOs plan to deliver over the next 12 months are consolidating spend, increasing competition, supplier collaboration and business partnering.

●The procurement organization has an early and active role in strategic decision-making, according to many respondents. Areas with highest rankings were outsourcing/offshoring/automation, financial forecasting/budgeting, and make versus buy decisions.

Flynn says that, to some extent, “the internal piece is a factor in the success of the procurement function expanding its footprint, not only the categories it tackles internally, but even in some of the activities relating to driving innovation and risk management.” Such activities — like developing an integrated approach for third-party management and end-to-end source-to-pay — have made their job more complex in a good way, he adds.

Top-performing procurement organizations have developed a number of strategies to manage the factors leading to external and internal complexity, the report found, and not surprisingly, they are the most advanced at these areas. These organizations — called “masters of complexity” in the report — “are more advanced in managing the external complexity by getting ahead of the curve and seeking new sources of supply,” Flynn says. “They are more advanced in internal complexity by having closer partnerships internally and taking on this good complexity that we see in terms of having a greater sphere of influence and being more involved in decision-making throughout the organization.”

According to the report, top-performing organizations also are further ahead of the curve on talent side, not only for their ability to build core teams but also because they are more likely to use alternative labor. Twenty percent of all companies use contingent labor, compared to 28 percent of complexity masters.

These top organizations also tend to offer training, not only pertaining to technical skills like sourcing and category management (the No. 1-ranked technical-skill focus over the next 12 months for all respondents) but also softer skills. Nearly two-thirds (64 percent) of respondents say they plan to offer business partnering and relationship skills in the next 12 months, the report found. Flynn says that changes in supply markets, including the rise of mega-suppliers, are causing them to consider developing capabilities to manage those relationships differently than they did previously.

On the digital side, top-performing organizations also are more likely to have their digital strategies aligned to their overall business objectives, Flynn says. They are most likely to closely collaborate with their IT organizations on digital strategies and initiate greater adoption of certain technologies like upstream strategic sourcing and supplier management technologies, he says.

However, the survey found that many organizations aren’t satisfied with the results of fully implemented digital technologies.

According to the survey, CPOs consider analytics their top priority, followed by upgrades to procurement applications, over the next two years, and that they use advanced analytics and robotic process automation more than other disruptive technologies. Still, “poor master data quality, standardization and governance” was the No. 1 challenge for 60 percent of respondents.

“Digital disruption is a double edged sword. It’s a huge change for procurement organizations,” Flynn notes. “But procurement isn’t the only function undergoing this kind of digital transformation. Companies are trying to look at broader digital transformation. It will take some time, and it will be challenging over the course of implementing that transformation. It will start to get better as organizations become more comfortable with some of these technologies and get their arms around what that landscape should look like on the technology side. They will begin to do a better job of leveraging digital capabilities on the part of their suppliers and will be able to work with them more collaboratively and more creatively.”

Digital is the key to being able to better manage this complexity, he says.