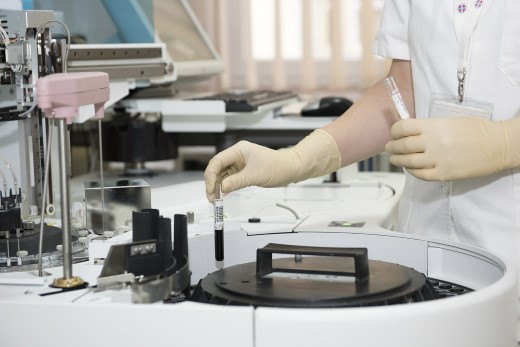 As automation becomes a mainstay in the workplace, it will change job roles and job displacement, but new roles and jobs, particularly in certain fields, will develop, according to a recent report from the McKinsey Global Institute, the research arm of New York-based management consulting giant McKinsey & Company.

The Future of Work in America: People and Places, Today and Tomorrow analyzed more than 3,000 counties and 300 cities in the U.S. to examine the potential impact of intelligent machines on workplaces in urban and rural areas.

Among the report’s findings:

●Most U.S. counties will experience 22- to 27-percent job displacement, with the lowest rates in urban areas and highest rates in rural locales.

●Health care is the top area where jobs are likely to be added until 2030. Other areas include STEM (science, technology, engineering and math) occupations, creative and arts management, business and legal professionals, and managers.

●Job areas that will likely be phased out include office support, production and food service.

●Many of these new growth fields tend to be concentrated in urban areas, whereas manufacturing production jobs are typically in rural areas.

●Those ages 18-34 have the most likelihood to hold jobs that will be affected, followed by those 50 and older.

Every community faces some sort of economic distress from the increase in automation, the report states. Solutions may include developing increased social services to help workers as they transition to new jobs.