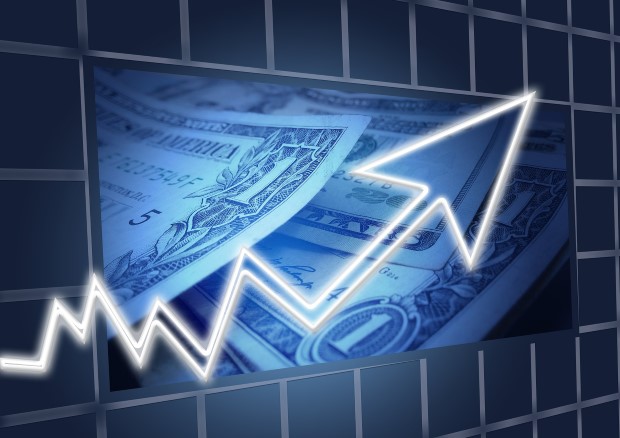 The Monthly Metric is approaching its third birthday, and it’s taken that long to cover what is considered one of the most fundamental procurement analytics: purchase price variance (PPV). According to a 2014 survey by Institute for Supply Management® (ISM®), PPV is the metric most used by procurement organizations — a popular measurement tool, but also a polarizing one.

A sampling of opinions from the supply management profession and academia illustrate the divide: Opinions on PPV range from it being “the only believable measure of purchasing performance” to a “stupid” metric that “should be banished” from the procurement KPI library. If they are blinded by PPV targets — and the bonuses that come from hitting them — supply managers threaten to increase total costs and strain supplier relationships, the critics say.

PPV — the difference between the standard price and the actual price, multiplied by the number of units purchased — is not an obsolete metric, says Lane Burkitt, founding director of 1 Lane Road, a Prescott Valley, Arizona-based supply management consultancy. While PPV remains a valuable red flag for price changes, Burkitt says, too many other cost elements are left out of the equation. As a result, mature procurement organizations and finance departments recognize the limitations of PPV but still include it in their suite of cost, spend and savings analytics.

“In a lot of companies, PPV is counted as a direct cost savings,” Burkitt says. “And that's not necessarily true when you factor volume spending, inventory costs or logistics costs. There are all kinds of things that might lead to different costs that are not captured by PPV. So, when we look at it as the primary driver for purchasing people, we're incentivizing them to do something that is not necessarily in the best interest of total costs.

Limits of the Metric

“An organization buying high volumes of a product that is relatively stable is when PPV is best,” Burkitt says. “PPV is relatively meaningless in value engineering because that’s when standard costs get changed. When (a product) enters the end of its life cycle, PPV doesn’t make much sense because costs go up as the product is phased out. When a product is being phased in, standard costs are still being determined. So, PPV is not much help there, either, but when it gets applied as one broad brush stroke, it leads to inefficiencies.”

The most indignation regarding PPV perhaps occurs when hitting a target adversely affects performance in other areas, like total cost. Burkitt cites a Canadian company that incentivized its procurement department exclusively on PPV: A single bag of a product was enough to get the company through a year, but to meet a PPV target, a buyer purchased several years’ worth — and storing the sudden abundance of the product required renting additional space.

“So, the PPV on the product was down,” Burkitt says. “I’m sure the transportation cost on that big of a shipment was much higher. Also, there’s a question of whether they would have to scrap half of that product over time. And, there are direct costs associated with renting more storage space. The total cost was not a good decision for the business, but the procurement person got his bonus, so he was happy.”

Also, slavish focus on PPV can put pressure on a supplier to take a margin-reducing price cut or make tradeoffs that can impact design and quality. “If I were a supplier, why would I invest in efficiencies on (the buyer’s) behalf when I am just going to lose?” wrote Kate Vitasek, an authority on the Vested model for collaborative business relationships and a faculty member at the University of Tennessee in Knoxville, Tennessee.

Metrics to Pair With PPV

In the 2014 ISM survey, most respondents said PPV was the most important metric to their CEO/CFO; however, that was not the case among “cutting-edge organizations” — those that have embraced advanced analytics. Metrics that cutting-edge organizations ranked as more critical were (1) contribution to return on capital and (2) percentage of indirect spend managed.

Jim Fleming, CPSM, CPSD, Program Manager, Certification at ISM, told The Monthly Metric in 2017 that he was rarely asked about PPV during his final years as a supply chain manager at Intel Corporation from 2007-14. “I was held accountable on the other metrics, such as availability, quality and actual cost,” he said. “If one of your key indicators becomes good enough, you probably need to find another indicator.”

So, which indicators are best to use with PPV? Burkitt identified three:

●Total costs. This is an obvious one, since — as with the Canadian company Burkitt mentioned — PPV goals don’t always translate into lower overall costs.

●Days in inventory. Higher product volumes typically reduce PPV but drive up inventory. “So, this is a good counterbalance (with PPV), but procurement and inventory will have to work together to balance those two metrics,” Burkitt says.

●New products introduction (NPI). This analytic involves the percentage of products to market that hit time, volume and quality targets. Measuring it, Burkitt says, requires collaboration with the engineering team.

Also, Burkitt says, last price paid can be used as a PPV baseline, instead of standard cost: “(Supply managers) can look at last price paid and seek improvement in PPV that way, because it can be more tailored to the company’s situation. But it’s still subject to the same weaknesses as regular PPV calculations.”

The supply management profession has experienced a PPV paradigm shift. It might no longer be the metric, but it’s a measurement that many procurement organizations — including some with the most advanced analytical toolboxes — use as an important barometer of their spend and savings performance.