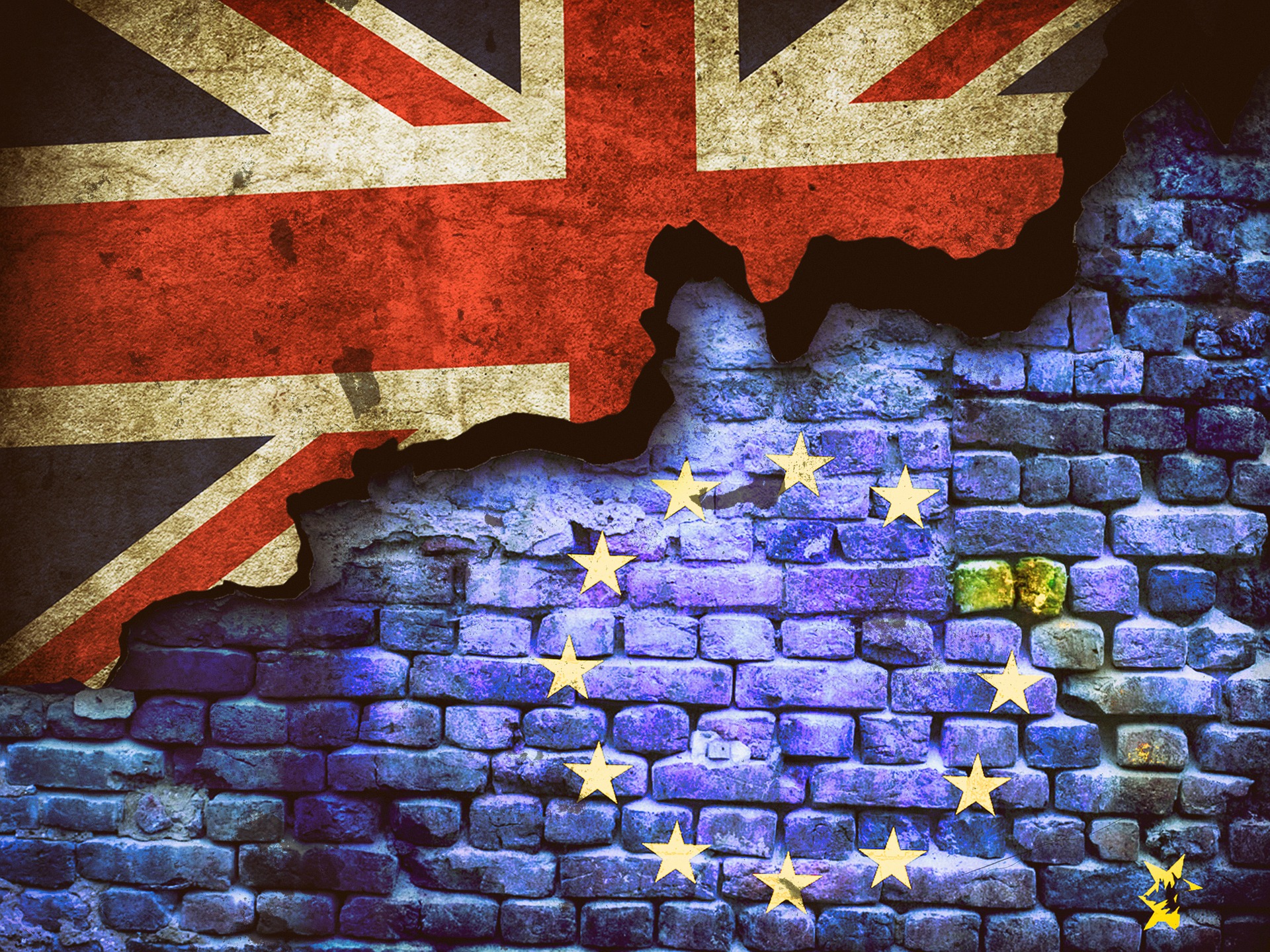 There are two ways that the United Kingdom’s (U.K.) exit from the European Union (EU) can unfold. A hard Brexit describes a worst-case scenario where the U.K. leaves the EU with no agreement on trade with the mainland. The import/export policies that have governed cross-border commerce might fall by the wayside as inspections and tariffs return.

The lack of details and potentially high financial costs of a hard Brexit have been keeping politicians and businesspeople awake at night. Conversely, a soft Brexit refers to a situation where the U.K. leaves the EU but stays within the customs union, or at least exits with defined trade policies between both parties.

Brexit was scheduled to happen on Friday, but the EU has agreed to a delay until May 22 if Parliament votes to supports prime minister Theresa May’s withdrawal agreement. If the vote fails, the EU says it will support a shorter delay, with an April 12 withdrawal date.

Supply management professionals don’t have the luxury of waiting for politicians to put pen to paper on a finalized deal. While much attention is focused on the trading relationship between the U.K. and EU, a hard or soft Brexit — or a “no-deal” scenario — will have repercussions for businesses around the world. Supply managers should be thinking about how to mitigate anticipated risks. These challenges vary based on a business’s location and its trading partners, but broad strokes can be used to paint an informative picture.

The global supply chain is most vulnerable where components and products are exchanged between the U.K. and EU. One of the primary benefits of EU membership is tariff-free trade among member states. With a hard Brexit, U.K. businesses could face increased costs for exporting raw materials and products to the EU. Additionally, they may no longer be party to agreements negotiated between the EU and other nations.

Businesses that source materials or goods from the U.K. should be prepared for increased costs due to tariffs. While it’s unlikely that either the U.K. or the EU would institute high duties early on, any additional cost will have to be absorbed by businesses or passed to customers.

Depending upon the terms — or lack thereof — that accompany the U.K.’s exit, it’s possible that import/export controls will tighten. Shipping containers could pile up at ports on both sides of the English Channel as customs officials deal with new requirements that don’t presently exist between member states. Such a delay won’t just be frustrating; it will likely exact a real price if agricultural products spoil or delivery deadlines are missed. Many supply management professionals fear that their reliance on just-in-time shipping could be a double-edged sword if even moderate delays occur in the weeks after the U.K. leaves the EU.

It’s important to note that this logjam could put pressure on freight carriers, warehouses and other logistics companies unaccustomed to dealing with strict customs controls. Even companies without direct exposure to Brexit will likely be impacted if their transportation partners are struggling to cope with its aftereffects.

There’s little doubt that some businesses would fail to weather a hard or no-deal Brexit. Rising costs, regulatory uncertainty and delays could be especially damaging for small businesses. Furthermore, currency fluctuations can wreak havoc on exchange rates and might put a severe financial burden on companies in the U.K. Suppliers and customers would be wise to check their partners’ business credit now to identify those most vulnerable.

Finally, it’s likely that many current contracts don’t account for unique situations that could arise due to Brexit. Companies operating under long-term agreements might not have defined how tariffs and delays will be handled. Such challenges put pressure on supplier-customer relationships — especially where new costs are involved. This could result in further delays, strained partnerships and the loss of business.

Brexit poses many questions that might be left unanswered for some time. Such a fundamental change to Europe’s economy is bound to result in unforeseen consequences that propagate around the globe, the severity of which largely depends on political decisions. But with foresight and flexibility in the face of such an unprecedented challenge, businesses can weather the storm.

Chris Laws is head of product development, supply & compliance at Dun & Bradstreet. He is based in Marlow, England.