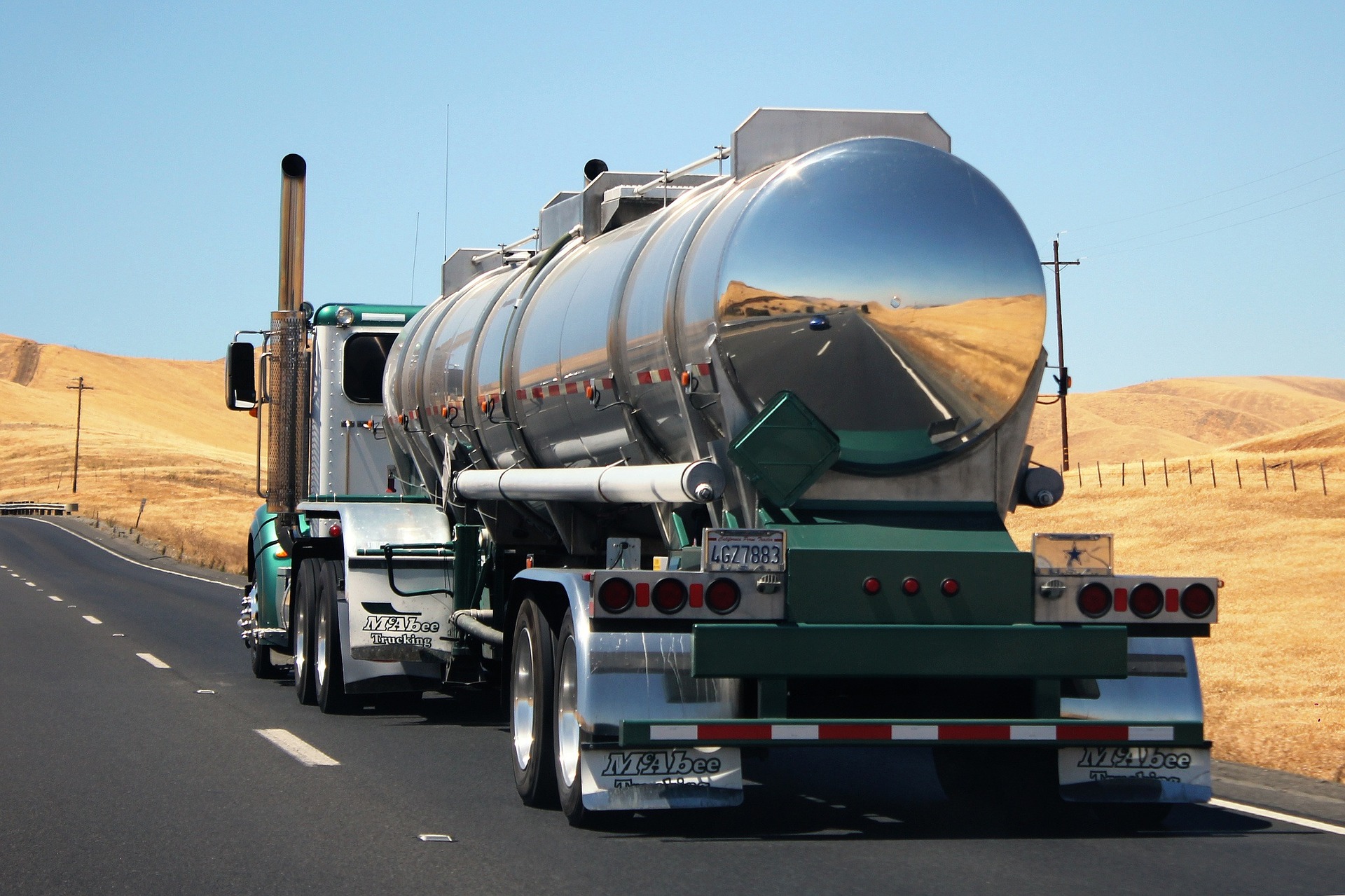 Companies have historically taken a “functional obsolescence” approach to fleet management. “That's the point where the truck can no long fulfill its intended mission,” says Brian Holland, president and chief financial officer at Fleet Advantage, a Fort Lauderdale, Florida-based fleet-management provider of specialty finance and management of business assets and intelligence. “Companies would run the truck until the wheels fell off.”

But factors like improved fuel economy and increasing maintenance costs are causing them to take a new approach: “economic obsolescence” — the point where it becomes cheaper to get a new truck rather than continuing to operate the old one, he says.

It’s important that companies understand a truck’s life cycle and optimize the value they can receive from that asset, Holland says: “Equally as important is for companies to understand the dynamics of their operation. Getting on a regular and routine replacement cycle is something that helps them to avoid a lot of the difficulties occurring in the marketplace today. When order boards get full (as is currently happening), there’s less availability of equipment. If you're on a routine replacement cycle, then you can avoid a lot of the challenges that are associated with the varying levels of demand.”

Understanding the truck’s life cycle requires a TCO approach. “For us, what that means is taking a holistic view of the asset,” Holland says. “That gives us the ability to manage the running cost and compare the different cost components of operating a vehicle. About 61 percent of the operating cost of the asset is fuel. So that — looking for ways to manage, track and improve overall fuel economy — is where companies should spend their most time.”

As the industry continues to evolve and fuel economy continues to improve, newer trucks will continue to get better fuel economy, Holland says. “The U.S. Environmental Protection Agency’s mandates for lower CO2 emissions run through 2027, which will dictate 2.5-percent improvement in fuel economy year over year,” he says. “While that doesn't sound like much if you're getting 30 miles per gallon in your car, if you're driving 100,000 miles a year in a Class A tractor that gets 7 miles per gallon, those numbers are pretty staggering.”

While fuel economy is improving, maintenance costs are going up. “What we see is that the cost increases exponentially as the truck grows older,” Holland says. “What we'll find when we're talking with fleet managers is they average about 8 cents a mile for maintenance.” But that amount can be misleading, he adds, “because there is such a disparity between the maintenance cost, say in Year 1, which could be a 1.5 cents, to almost 20 cents per mile in Year 8. It’s important to understand the age of the equipment and what those costs are — again, this is where, a shorter life cycle allows you to capture significant savings. When you get to Year 4, for example, when that average is about 8 cents per mile, rather than having costs escalate, you can replace with a new vehicle and reset the data and begin again with 1.5 cents. Those savings can be upward of $10,000 annually per vehicle.”

There is no industry standard as to when a fleet vehicle should be replaced, Holland says: “A lot of it is mileage- and age-dependent. But trying to take the truck out of service before it reaches 500,000 miles allows you to still have some extended warranty remaining. Just because a truck will last longer doesn't mean companies should keep them longer. The technology has improved, and so has the manufacturing capability. Trucks are lasting longer than they ever have, but there is a cost associated with that extended life.”