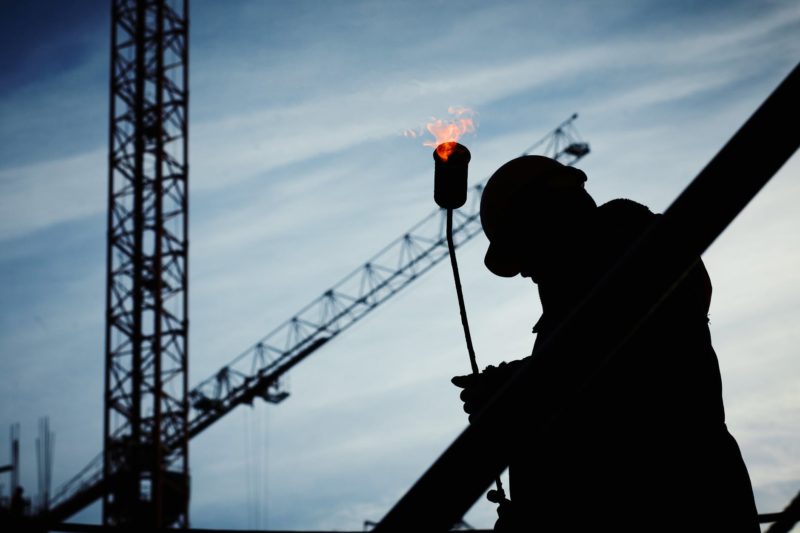 The March Manufacturing ISM® Report On Business®, released on Monday, offered a lot to like — new orders, production, employment and inventories continued expanding, and the PMI® of 59.3 percent indicated a 19th consecutive month of growth in the sector.

However, talk of rising prices, slowing supplier deliveries and the impact of tariffs dominated reaction to the report, fueled by ISM Business Survey Committee respondents’ comments that indicated concerns about what a trade war could mean for their industries. On Sunday night, China announced increased tariffs of up to 25 percent on such U.S. products as pork, wine, fruits and nuts, helping lead to a stock-market slide on Monday.

“(We had) a lot of comments about steel and aluminum,” Fiore told Bloomberg. “Distributors are holding prices firm for only a day or two. People are scrambling to find product. There was a big draft to get more material on hand when the tariff announcements were made, and prices went up about 20 percent within a week of the announcement. ... These uncertainties don't help the manufacturing environment. We like to be able to count on stability and known entities.”

Bloomberg: U.S. Factory Gains Cool as Raw-Material Inflation Picks Up. “Even so, the figures are consistent with expectations of further gains in manufacturing production in coming months, and the main index remains near the highest level since 2004. While a measure of factory payrolls softened, the underlying details of the ISM report bode well for employment.”

MarketWatch: ISM Shows Manufacturing Growing Rapidly, but Tariffs, Supply Bottlenecks a Bigger Worry. “The gauges for new orders, production and employment declined, but they all remained near multi-year highs in another sign that heavy industry in the U.S. continues to grow rapidly.”

Business Insider: U.S. Factory Owners are Getting Worried that Trump's Trade War Could Tank Their Business. Respondents in industries ranging from chemicals to machinery expressed worries over the tariffs, but many said changes have not hit their businesses yet.