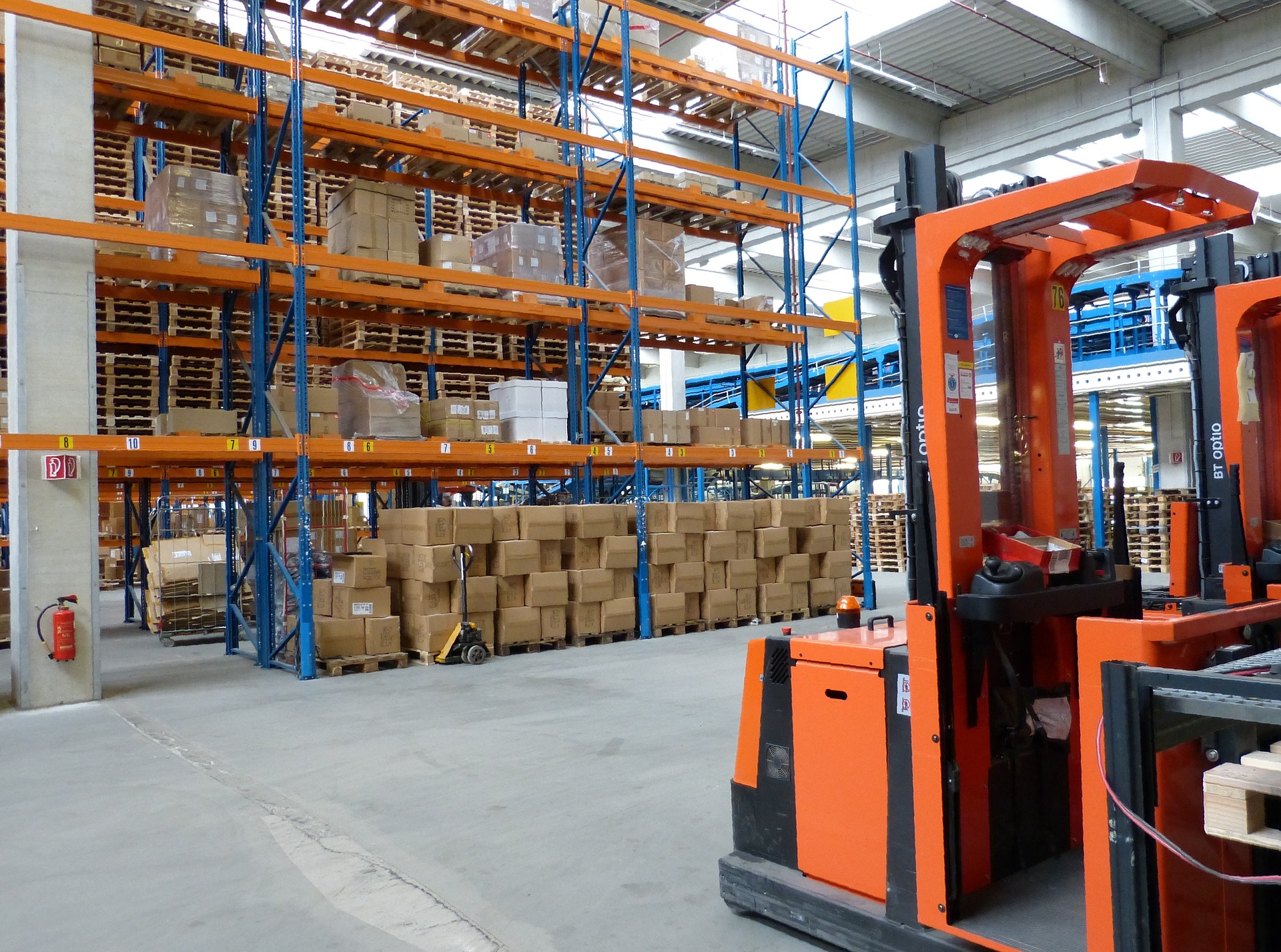 This month’s installment of The Monthly Metric coincides with the latest offering from the #ISMMagContentCafe: “Supply Chain and Procurement Key Financial Performance Metrics,” by Paul Lee, Research & Analytics Director at Institute for Supply Management® (ISM®). Published in the INSIDE Metrics digital supplement in August 2014, the article details a survey of supply management leaders on the metrics they use — and the level of value attained from them.

A takeaway from the survey: Supply management practitioners are not sure how to use metrics to increase — and show — procurement’s value to an organization. That sentiment, affirmed by other studies, is manifested in practitioners not knowing which metrics to use, says Jim Fleming, CPSM, CPSD, Program Manager, Certifications at ISM.

“We don't always know how to align metrics to stakeholder goals,” Fleming says. “That's one of the challenges when you get an ERP system and extract all that data. How do you use data in a way that shows supply management meeting the goals for your stakeholders?”

An example is perhaps the most frequently-used supply management metric: purchase price variance (PPV). In the 2014 INSIDE Metrics survey, most respondents said PPV was the most important metric to their CEO/CFO; however, that was not the case among “cutting-edge organizations” — those that have embraced advanced analytics. Fleming, a supply chain manager at Intel Corporation from 2007-14, says PPV almost became an obsolete measurement in the age of automation, where systems manage many of the inefficiencies.

“We had such a high degree of PPV, I no longer had a need to look at it,” Fleming says. “It's one of those indicators where the more efficient you are, the less it catches your attention. Even among my peers, PPV was important when we first started years ago, but don't remember any of us getting asked about it in my last three years on the job. I was held accountable on the other metrics, such as availability, quality and actual cost. If one of your key indicators becomes good enough, you probably need to find another indicator.”

In some cases, finding a new indicator can mean simply taking a fresh look at a tried-and-true metric that has gained new importance in the e-commerce era. This month, we’ll focus on such an indicator: inventory turnover ratio.

A Key Indicator of Overall Health

Calculated by finding a simple quotient, inventory turnover ratio measures how frequently a company transfers a product from warehouse to consumer. The ratio — determined by dividing annual cost of goods sold by average annual inventory — indicates how many times a company’s inventory is sold and replaced during an interval, usually within a fiscal year.

If a company’s annual cost of goods sold is US$1.2 million and its average annual inventory is $300,000, its inventory turnover ratio is 4.0. The ratio can be used to determine the average time it takes for inventory to be replenished; 365 divided by four equates to stock being sold and replaced every 91.25 days.

“You are looking at how much inventory is coming in, how quickly you're using it and how quickly you're bringing more back in,” Fleming says. “The higher the number, the more efficient you are. You can order in smaller batches, and you don't need as much capital outlay, financial outlay or warehousing. It's more in line with a just-in-time way of operating.”

Turnover ratio reflects a company’s ability to flow inventory through its supply chain. A low ratio can hurt the bottom line through (1) higher inventory and storage costs, (2) depreciation, (3) increased risk of theft or damage and (4) less protection against market price fluctuations. A high ratio is not a perfect scenario if a company is at risk of failing to meet a sudden surge in demand.

It varies by industry — for example, a restaurant chain will have a much higher inventory turnover ratio than a specialty furniture or jewelry retailer. But generally, a higher number is better.

“One of the challenges a lot of organizations have is that they order too much inventory and it sits,” Fleming says. “The longer it sits, the more it’s costing you. Thus, you’ll need a warehouse that holds more inventory.”

One of Fleming’s responsibilities at Intel was managing the inventory of spare parts for manufacturing equipment — a “little” inventory turnover ratio project. Fleming couldn’t have every part readily available or an excess of one part, so he had to determine which parts were most likely to be needed. If manufacturing equipment sat idle while Fleming had to hunt for a spare part, that impacted the “bigger” inventory turnover ratio: Intel’s.

“My stakeholders cared how long their machine wasn’t working,” Fleming says. “They were being measured on production cycle time, which was a critical factor in the inventory turnover ratio metric. If the machine was broken, production wasn't going out the door, so my stakeholders wanted to know the availability of the spare part. That was critical for them.”

Intel is considered among the leaders of the inventory turnover ratio pack. The company ranked fourth in Gartner’s Supply Chain Top 25 for 2016, thanks in part to a ratio of 4.3 in 2015.

The inventory turnover ratio goal for most automobile dealers is six, meaning an average replenishment time of 60 days. In early- to mid-2016, a BMW dealership in Columbus, Ohio, beat that time by two weeks with help from an inventory ranking system divert or delay shipments, as well as incentives for customers to end leases early and get into another vehicle.

No company’s quotient is more super-sized than McDonald’s Corporation, whose 2016 inventory turnover ratio was 181.4, meaning it went through its inventory every two days ­— an incredible number even by fast-food standards.