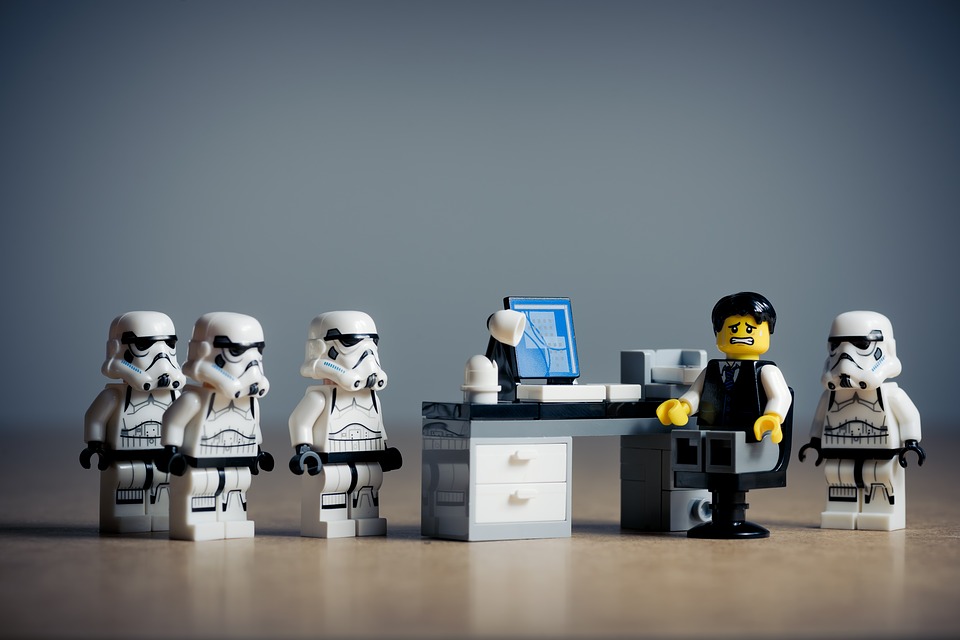 We’ve all heard the phrase, “Business is war.” It isn’t. But military battles have shown us that leaders and organizations that fail to properly cultivate supply chain capabilities or fail to plan effectively risk dramatic consequences that include:

Over-extended supply lines. A few historical examples are Napoleon’s retreat from Russia in 1812, the British experience during the American Revolution and The First Siege of Vienna in 1529. In each battle, inadequate food supplies were an issue. Another example is the impact of diesel fuel supply on the strategy, pace and execution of many World War II campaigns.

As supply chains become more complex and vulnerable, planning and contingency planning become core organizational skills. Efficient, flexible and durable supply chains are essential for any organization, and it’s good to test them before the firing begins.

Inflexibility and unresponsiveness. History is replete with battles lost by a numerically superior force because they were too burdened by excessive baggage or material that limited their mobility and effectiveness. In battles as diverse as the Battle of Changping in 260 BC, the Roman defeat at the Teutoburg Forest in 9 AD or Thomas “Stonewall” Jackson’s Valley campaign in 1862 during the American Civil War, a smaller more nimble force was able to defeat a larger opponent by attacking its most vulnerable point: its supply chain.

Supply chains must be flexible and responsive to adapt to fast-changing conditions. Having inefficient supply chains is costly and wasteful. We need to ask ourselves and examine whether inefficiencies exist and what the potential vulnerabilities are to the organization.

Lack of strategy/poor planning. The Battle of Gallipoli in 1915 is one of the best-known defeats in British history, immortalized in books and movies. At Gallipoli, a Turkish Army defeated a well-equipped British army consisting mainly of Australian and New Zealand troops at an enormous loss of life. A supply chain failure played a decisive role in this defeat. After the invasion fleet was mobilized, it was discovered the transports had been improperly loaded. Items needed in the early stages of the campaign weren’t accessible: They were packed behind items required later. The fleet was sent back to Alexandria, Egypt, where the items were unloaded, repacked and redeployed. The element of surprise was lost: It took more than a month, during which time the Turkish defenders fortified their defenses.

To be a strategic asset, supply management must be able to support an organization’s ability to exploit critical objectives in a timely manner. Losing time or opportunities because of poor supply chain planning or inadequate capabilities is all too common. Notwithstanding, it’s important to note that professional organizations often use their supply chains as a resource to capture timely opportunities.

Business may not be war, but the latter can help shape the way business operates. Poor supply management creates consequences, in business and war. But in business, what distinguishes professional organizations is that they have mastered supply chain planning and execution, and they constantly test the durability and flexibility of their supply chain capabilities.

As said by the military strategist Sun Tzu in The Art of War, “the line between disorder and order lies in logistics.”  This certainly holds just as true in business.

Chris Martus is vice president, procurement at The Mosaic Company in Lithia, Florida, and is a member of the Institute for Supply Management®’s Ethical Standards Committee.