“Global trade cycles in the last few years have changed,” said Skou, the featured guest during a recent Reuters webinar focusing on logistics, now and in the future. The sector needs to evolve under the purview of sustainability, he said, adding that “stabilization will come rapidly, due to (repositioning of) supply and demand.” One such change for Maersk has been its growth in land- rather than maritime-based business, he said.

The company continues to favor forward-thinking initiatives, and its goal is to, Skou said, “focus on productivity, which can balance inflation costs and wage demands without raising costs on the customer.” Productivity improvements like automation can help ease recent salary inflation, he said.

Companies are rethinking their supplier bases, Skou said, both geographically and amounts of tiers used. “The need for integrated logistics is obvious, and Maersk is meeting that customer demand,” he said.

Maersk is also eyeing growth through strategic logistics acquisitions — companies that can drive commercial and cost synergies, he said. “We would rather invest in good companies that have good people and good products in place,” he said, than those requiring infrastructure and systems improvements. “(We can) quickly grow” good acquisitions with minimal deferred investment, he said.

Bio Intention on the Sea

Before environmental, social and governance (ESG) standards became a primary conversation for shippers across the globe, Maersk in 2018 set a course for its own eco-centric practices with far-reaching touchpoints. As this year began, its net-zero carbon neutrality commitment goals shifted from a 2050 completion date to 2040, with specific benchmarks beginning in 2030, Skou said.

Maersk’s green roadmap includes increasing use of green methanol on its ship fleet. The company touts ECO Delivery, a lower-carbon shipping option, as a way for companies to lower their carbon footprints.

“Our focus is on fuel-efficiency,” Skou said. “We’re now at 43 percent less fuel use per container. Our 2030 goal is to reach 60 percent less, (and so) ship speed and cruise speed will have to come down.” That will be easier to achieve once pandemic disruptions and other geo-strains ease, he said.

Putting Pen to the Plan

With a 100-year history of doing business with Egypt, Maersk recently signed a memorandum of understanding with Egyptian authorities to explore green fuel production in that country. The partnership is one of seven such agreements reached in 2022.

Researchers will be documenting the process and merits of green marine fuel and Egyptian hydrogen, collectively powered by renewable energy. Once implemented, the collaboration would escalate the transformation towards global net-zero shipping.

“Green transition within shipping and logistics is here to stay,” said Skou. To help facilitate the progression, he said to expect a carbon tax to offset those not coming on board with the transition. “Many of our customers have also set their own carbon-neutral commitments and are willing to pay what it takes to meet those environmental requirements,” he said. 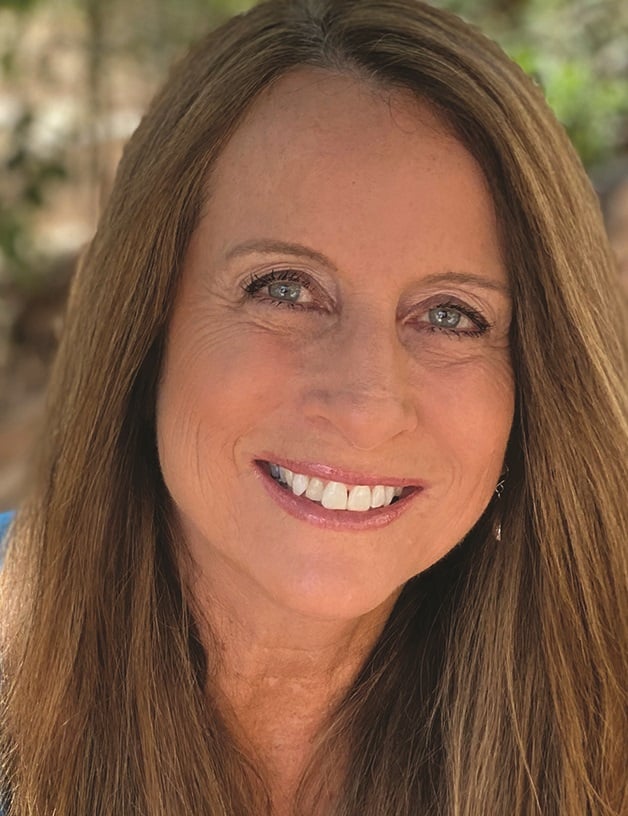