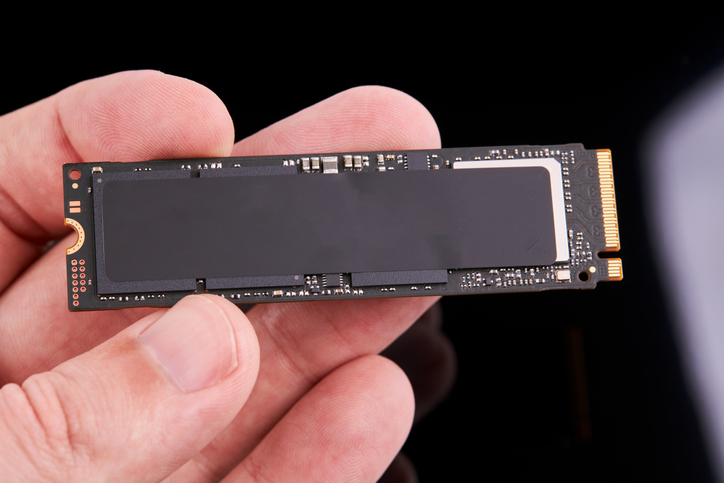 The not-so-good news: Some electronics components are experiencing less demand.

The ongoing news: The electronics components industry continues to be volatile and undergoing transition.

Those are among the findings of Supplyframe’s Q3 Commodity Intelligence Quarterly Report. The Pasadena, California-based electronics solutions company forecasts decreasing or stabilizing lead times for about half (52 percent) of all electronic component lead time dimensions, compared to 80 percent in the second quarter, and price increases for fewer numbers of direct commodities. It also predicts that geopolitical uncertainty and logistics and labor costs — all of which have been increasing — will impact the electronics environment and some end markets into early 2023.

“The electronic component supply chain is improving, but slowly and unevenly,” Supplyframe CEO and founder Steve Flagg said in a press release. “The multitier electronics supply chain exists within a complicated and volatile environment in which ever-evolving, unforeseen events continue to impact capacity, costs, lead times and other considerations. Constraints and shortages are not over. And a rebalancing of inventories and component market corrections is in play.”

According to Supplyframe, among the categories expected to see improvements:

“As things become more opportunistic, now is the time for manufacturers to build resiliency,” Flagg stated in the release. “To do that, manufacturers of devices that rely on electronics components need to use new forms of intelligence to inform the decisions that they make during new product design that could affect their downstream product life cycles.”

Demand for programmable logic devices recorded a 9-percent increase, according to the Commodity IQ Demand Index. However, it found many active and passive components and memory and storage devices experienced softening demand from the first to second quarter due primarily to declining consumer demand, specifically in China, and economic considerations.

For example, overall memory demand, which dropped 6 percent from the first to the second quarter, is forecast to soften again — by 2 percent in the third quarter, analysis found. “Server DRAM demand is robust, but contracting demand in PCs, laptops, and smartphones (is) impacting DRAM pricing,” the press release stated.

Richard Barnett, chief marketing officer at Supplyframe, noted that “sharp declines in PC and smartphone component demand are concerning, but we don’t expect an oversupply of semiconductors, as demand in such sectors as automotive, industrial and medical remains robust.”