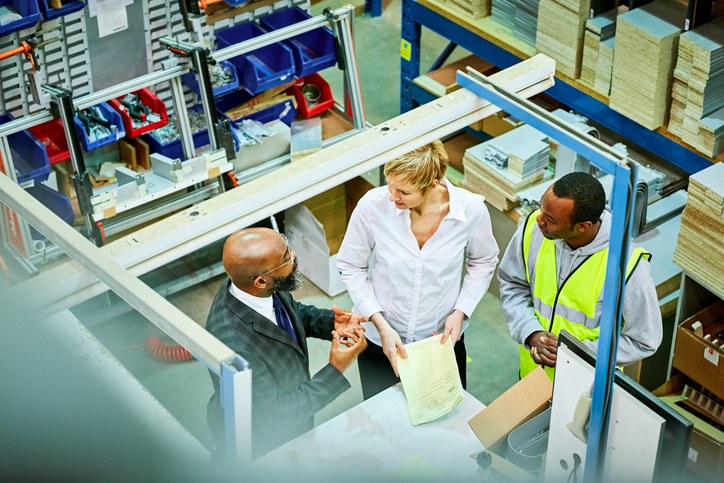 Companies spend 58 cents of every dollar with suppliers or on some portion of their supply chain, according to McKinsey & Company research. Channeling that money toward diverse suppliers — and prioritizing supply diversity — can make a big impact.

“If you think about how that money flows through different channels in the economy and then more importantly, how that affects not just your employee base and your customers, but multiple generations of people in different communities around our country and in our society, it’s huge,” says Ken Yearwood, associate partner with McKinsey & Company in Chicago and a leader with the firm’s supplier diversity practice.

Yearwood was a co-author of a McKinsey report, Expand Diversity Among Your Suppliers — and Add Value to Your Organization, released in May, that found that there is a supplier diversity gap among many of the fastest-growing segments of the economy. “Where supplier diversity programs generally are focused today is in areas of our economy that are not growing as quickly as other areas,” he says. All too often, companies look at supplier diversity from a narrow lens, focusing only on the traditional definition of supplier, he says.

But many businesses don’t fall into that definition — and often they are in sectors experiencing huge growth — and thus impacting large segments of the community. “(P)ortions of our economy driving outsized growth are not where supplier diversity is focused,” Yearwood says. He cited professional services and financial services as examples. The report notes that regarding the “350 largest M&A transactions that closed in 2021, for example, none of the 118 investment firms serving as financial advisers or the 166 law firms serving as legal advisers were minority owned.”

Although some companies have yet to embark on supplier diversity programs, many others are ready to move to the next level. To create more value from supplier diversity, Yearwood says, companies must expand their programs across the entire business ecosystem. Supplier diversity must be discussed in every forum that relates to buying decisions, he says.

A company’s partnerships with diverse suppliers, according to the report, can take several forms, including:

Other forms include joint ventures, investments and industry groups, the report states.

It's critical to think about the entire ecosystem, not necessarily only the direct relationship, he says. “Corporations benefit from supplier diversity programs in many ways,” he says. “Not all organizations understand what it means to engage and partner with a diverse supplier.”

Among the strategies, according to the report, are to (1) track your business ecosystem’s diverse partnerships and measures, (2) improve and expand existing efforts, (3) review governance and resources devoted to supplier diversity, (4) involve more stakeholders in diversity efforts and (5) form strategic partnerships.

Additionally, the report states, analyze barriers that could prevent a business-ecosystem approach to supplier diversity.