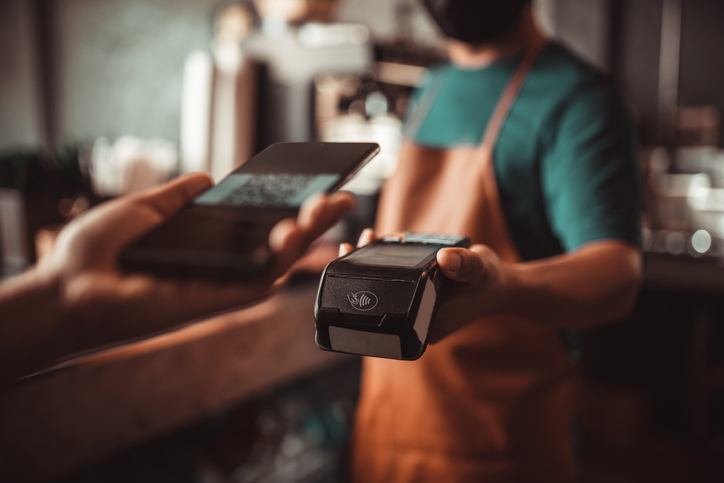 Those who survey the U.S. economic landscape have been on the lookout for a blinking recession red light, but there’s no consensus on when — or if — that “on” switch will be flipped.

Based on responses from the Manufacturing and Services Business Survey Committees that help compile the monthly ISM® Report On Business®, the Forecast reports recent sector performance provided by the purchasing and supply executives on the front lines of the U.S. economy, as well as their sentiments for the rest of the year.

ISM’s Business Survey Committee chairs are diligent about making no proclamations about the economy beyond what the Report On Business® and Semiannual Economic Forecast data say. And during a session at the ISM World 2022 Annual Conference in Orlando, Florida, on Tuesday, Nieves could not say that a recession light was blinking. 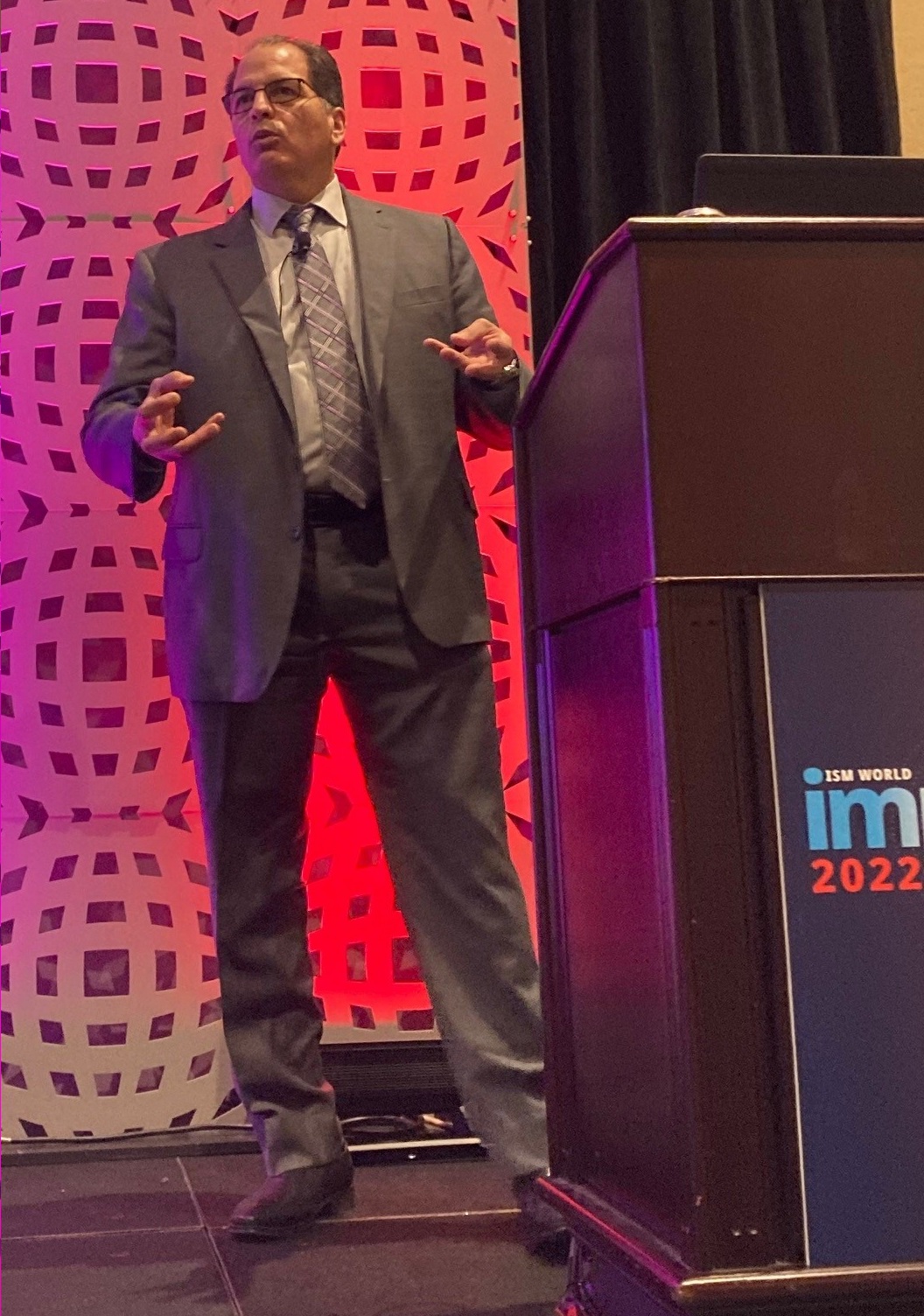 “We know that there are worries about an economic decline,” Nieves said. “But right now, based on the trends and what our (Survey Committee) members are telling us, we’ll have growth for the balance of the year, and (a recession) is not likely in 2022.”

He continued: “Things can change. There could be geopolitical considerations that were not anticipated that we’ll have to factor, like the war in Ukraine. If (an unforeseen) event occurs, we’ll have to contend with it.”

Current operating rates are 87.2 percent of normal capacity in the manufacturing sector and 91 percent in services. Anything above 80 percent suggests a company or sector is “humming along strongly,” Nieves said. Perhaps the biggest strain on operations is continuing high demand, he added, a dynamic exacerbated by a tight labor market.

Production capacity, capital expenditures, employment and revenues are all projected to grow in manufacturing and services for the rest of the year. Nieves cited the expected revenues increase from manufacturing respondents: 9.2 percent year-over-year, a significant increase from the 6.5-percent projection in December 2021. “That’s very robust on the revenue side for the manufacturing sector,” he said.

“What was first said to be transitory inflation is really demand-pull inflation,” Nieves said. “We don’t know how it will progress with the (U.S. Federal Reserve) raising interest rates to try to stave it off. But raw material costs are what raw material costs are. In past years of the (Semiannual Forecast), prices were contained, with maybe 3 percent increases. That puts into perspective how strong (inflation) has been.”

Business Survey Committee members were asked about the impact of Russia’s invasion of Ukraine on their companies’ supply chain operations. Sixty percent of manufacturing respondents and 49 percent in services said the war has been disruptive, though pluralities in both sectors indicated the impacts were mild.

“Some raw materials — neon, materials for chip production, natural gas, metals — come from that area in the world,” Nieves said. “Europe has been affected more than the U.S., but there has definitely been some impact on supply chains.”

ISM’s December 2022 Semiannual Economic Forecast figures to indicate if the blinking light has turned on, or at least how close it is.