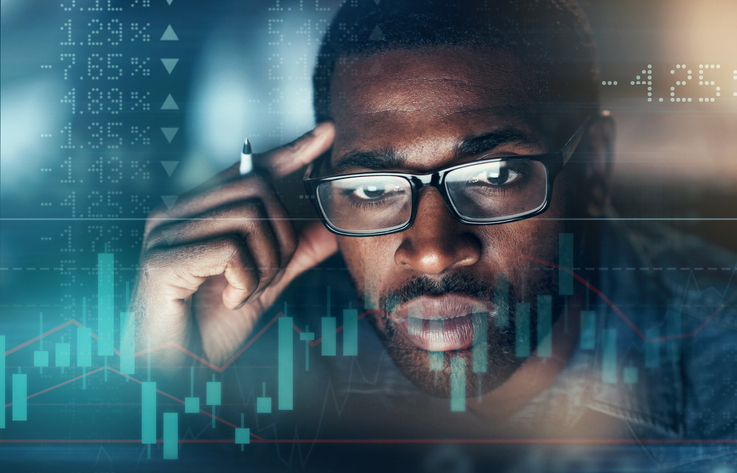 Institute for Supply Management® (ISM®) CEO Thomas W. Derry recalled a recent conversation with an executive at a food-production company whose revenues were up 10 percent above pre-coronavirus pandemic levels.

A financial analysis revealed that half of that increase was the result of COVID-19 changing consumers’ habits, as they ate at home more. But the other 5 percent was due to new customers, as the company’s primary competitor suffered from stockouts. “The big question is are those new customers — and that change in market share — permanent?” Derry said.

That’s a chilling thought for the company on the losing end of the exchange, and the impetus behind a different way to measure risk, discussed during a session at the ISM World 2022 Annual Conference in Orlando, Florida, on Monday. “Revenue at Risk: A Value at Risk Metric for Supply Management” was presented by Derry, Dale Rogers, Ph.D., and Thomas Choi, Ph.D. Rogers and Choi are professors at the W. P. Carey School of Business at Arizona State University in Tempe, Arizona.

“Disruptions are on the increase, and the situation is not likely to get better soon,” Derry said. “Before the pandemic, CEOs generally didn’t think about what (supply managers) do as so impactful on the competitive position of a company. They do now.” 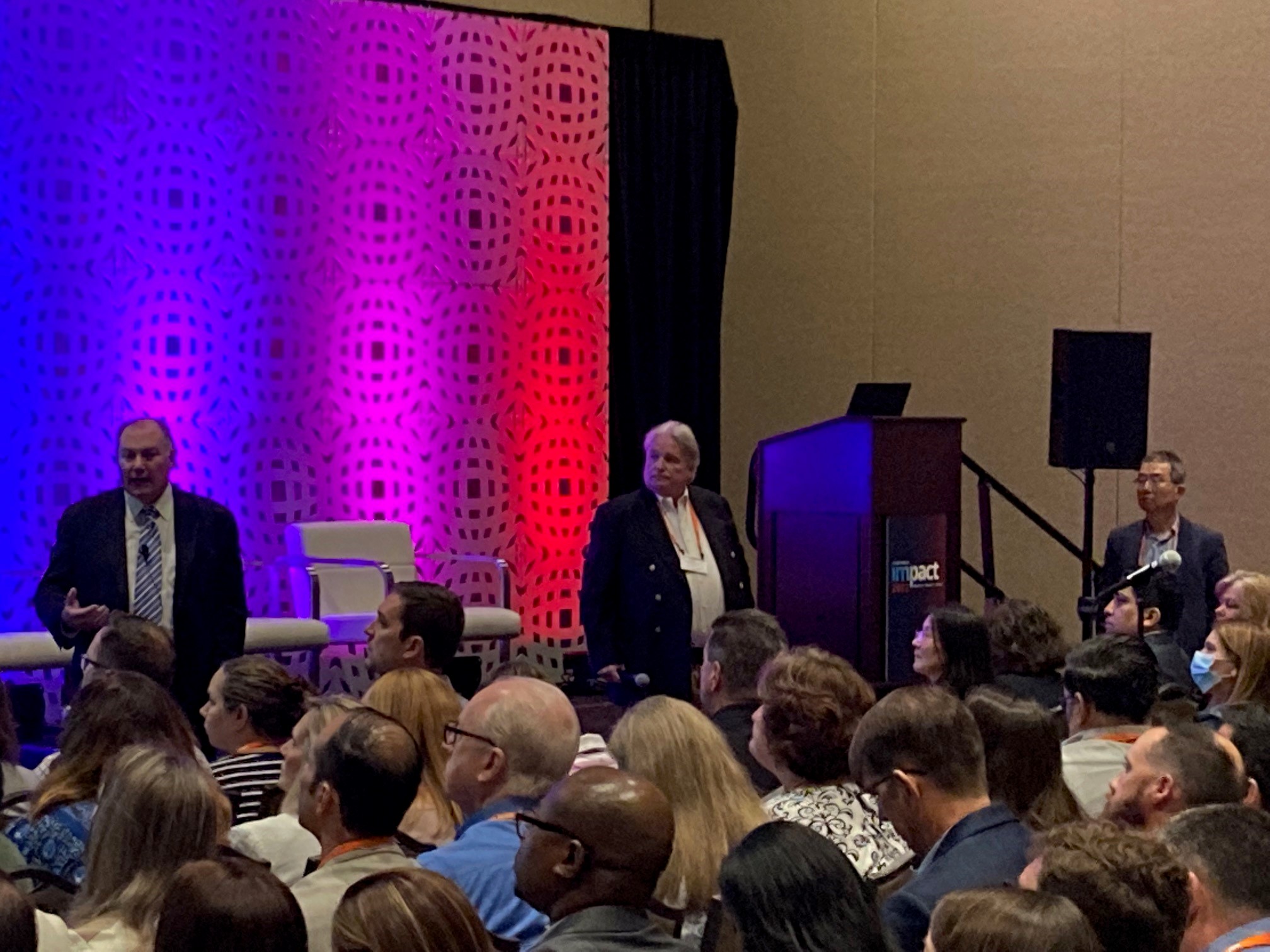 Even without COVID-19, recent years have been historic for supply chain disruptions, both in frequency and severity. Presenters cited research by Resilinc, a Milpitas, California-based provider of supply chain risk-management research and analytics, stating that reports of almost every type of disruption have increased since 2015, some sharply.

As a result, a disruption involving a small supplier with seemingly insignificant spend can have a big impact on supply continuity. And revenue at risk is designed to calculate the impact of a disruption on the revenue an impacted supplier supports.

For example, Rogers said, an auto manufacturer’s single supplier of critical engine parts has financial distress and ceases production. “You might ask: Why would a company have a single supplier for anything, let alone such critical parts?” Rogers said. “But it happens.” Alternate sources of supply were found, but with 52-week lead time.

Revenue at risk would be calculated with net present value of the wholesale price of vehicles with the impacted engines, multiplied by the number of vehicles, times 52 weeks. “We need to see the impact of suppliers, even if they are not large ones,” Rogers said. “If (the automaker) had done a revenue-at-risk calculation beforehand, the financially-distressed supplier would have clearly stood out as a high risk.”

To illustrate this dynamic, Choi shared the supply map for Honda’s production facility in Marysville, Ohio. The complex tree covering parts from engines to cupholders — with, in some cases, a supplier’s product components coming from other suppliers — indicates that a single disruption can potentially handcuff an entire section of a supply chain.

“(The level of risk) companies have to deal with in supply chains is a good-news, bad-news situation. It likely means that more job security for us. But much of that job entails running around like a chicken with its head cut off.” — Choi