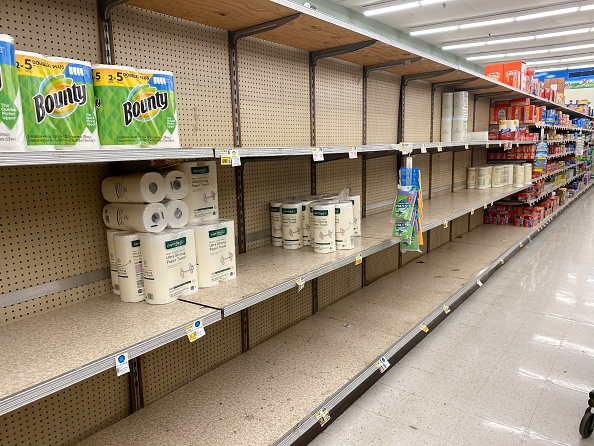 Since the beginning of the coronavirus pandemic, paper has been a hot commodity for manufacturers, logistics and delivery companies, and consumers. Remember how toilet paper and paper towels were initially hard to find on grocery shelves, with many retailers limiting their purchase?

The paper and pulp industry is reportedly one of the largest globally, and the U.S. is a big player — according to Statista, the U.S. annually produces more than 70 million tons of paper and board. According to various reports, paper continues to experience supply chain disruption and could potentially experience short supply.

According to Institute for Supply Management®’s February Manufacturing ISM® Report On Business®, Paper Products posted the third-highest growth among 16 industries, and the paper products commodity was up in price for the second month in a row.

New York-based Thomas reports that on its Thomasnet.com product sourcing platform, paper demand is up 111 percent year over year and 62 percent over that of the last quarter.

Last fall, according to Bloomberg, there was talk of a paper shortage among retailers. The article noted that since the start of 2020, North American printing and writing paper capacity has been cut by 2.5 million metric tons, equaling nearly 20 percent of 2019 levels. The article cited various reasons for the cut, including that due to the surge in e-commerce during the past two years some U.S. mills have reportedly switched from paper to cardboard production.

A potential paper shortage could not only impact the availability of such products as writing paper, toilet paper and newsprint, but also even affect upcoming elections. According to a Monday Politico article, print and mail-in ballot availability could be impacted. “Local governments are placing orders months in advance for the supplies they need to print and mail ballots and other materials to make sure they don’t get caught without voting materials,” the article stated.

Cardboard could also face shortages, despite the rise in production. Increased demand for boxes coupled with supply chain challenges that include labor and shipping challenges are impacting their production and delivery, a Bloomberg article stated.