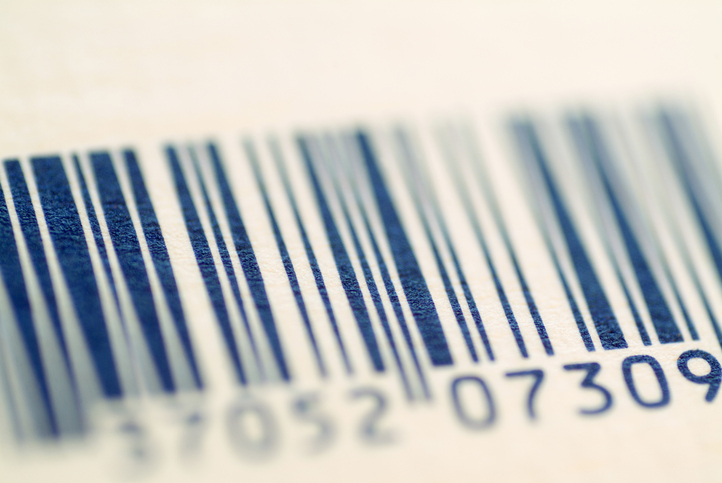 Every product has a barcode, whether on it, in it or as a component of it. The data contained in that barcode is critical in the production and inventory processes and in the shipping, delivering, and receiving of goods — and elsewhere throughout the supply chain.

Labeling can present headaches anywhere along the supply chain, Roffman says. Issues can occur during production or distribution, or with artwork design, among other areas. If the data contained on the barcode is incorrect or isn’t in the right format for the customer — or the label isn’t on the right product or package — it could result in inventory challenges and inability to deliver or receive goods, Roffman says. Some customers issue fines if labeling isn’t to their specifications.

Inconsistent labeling looks unprofessional — and it could provoke questions as to a product’s authenticity. Additionally, having accurate and consistent labeling is especially important when there are new regulations, Roffman says. Or when there is a product recall and it’s important to act quickly to take the affected product off the shelves, an incorrect barcode would make the process difficult.

Other factors to consider:

To achieve accurate and consistent branding in labeling, Roffman recommends that organizations “take a standardized approach or a centralized approach that can support all areas of the supply chain.”

A Change in Perception

In the past few years, the perception of labeling is beginning to shift from being thought about only when a problem occurred, Roffman says. Organizations are beginning to consider it as a mechanism to create more agile supply chains that offer (1) rapid change-making capabilities, (2) production up-timing and consistency and, he says, (3) the ability for suppliers “to consistently apply labels in the format needed and with the required data so that when goods are received, they can be processed without having to re-label.”

Technology innovations are making a difference, Roffman says. These include cloud-based labeling, which can be a game-changer, he says, because “a single deployment of cloud-based software offers the ability to apply that labeling capability anywhere you need and quickly.”

“Let’s say you have to shift your production because of the pandemic shuts down a facility,” he says. “You can redeploy your labeling in an instant, without having to go to a new location or install software.” Cloud-based labeling breaks down barriers, including those pertaining to label design, workflow and the review process, he says.

Barriers to implementation that companies face often pertain to doing things the way they’ve always been done, he says. Perhaps there is a lack of understanding that there's a better way, he added. Sometimes it takes an issue, such as a recall or a mislabeling mishap, for companies to look into alternative methods, he says.

Another driver is that customer expectations around labeling have changed, Roffman says: Customers expect goods to be labeled according to their use. “At the same time, customer expectations around visibility and information provided by suppliers have increased,” he says. “There’s a lot of this in the food and beverage industry, for example, the farm-to-fork concept, where people want to know where their produce and meat came from.”

Sustainability — particularly waste — has become a concern in labeling.

“There’s a couple points at play here, one of which is avoiding the waste that's associated with getting labeling wrong,” Roffman says. “In some cases, you’re directly marking on goods, this can be the case with medical devices, so if the labels are wrong, you’ve got to throw the goods away.” In other cases, label stock has to be discarded due to errors or a change.

“We seeing companies move to dynamically producing labels,” he says. This way, label data is up to date.

Printing trends include color inkjet-type technologies and the ability to print on the fly.

Changing regulations are another consideration. “Part of the complexity is there are increasing regulations,” and they may differ according to location and industry, he says.

“The cost of getting it wrong is high,” Roffman says. “You need to create a dynamic system that can support all the possibilities and ensure you get everything right, so that when a change occurs, you can add another layer to it without undoing what you already have in place.”

He adds: “It all about addressing the complexity and simplifying it — and doing that across the supply chain.”