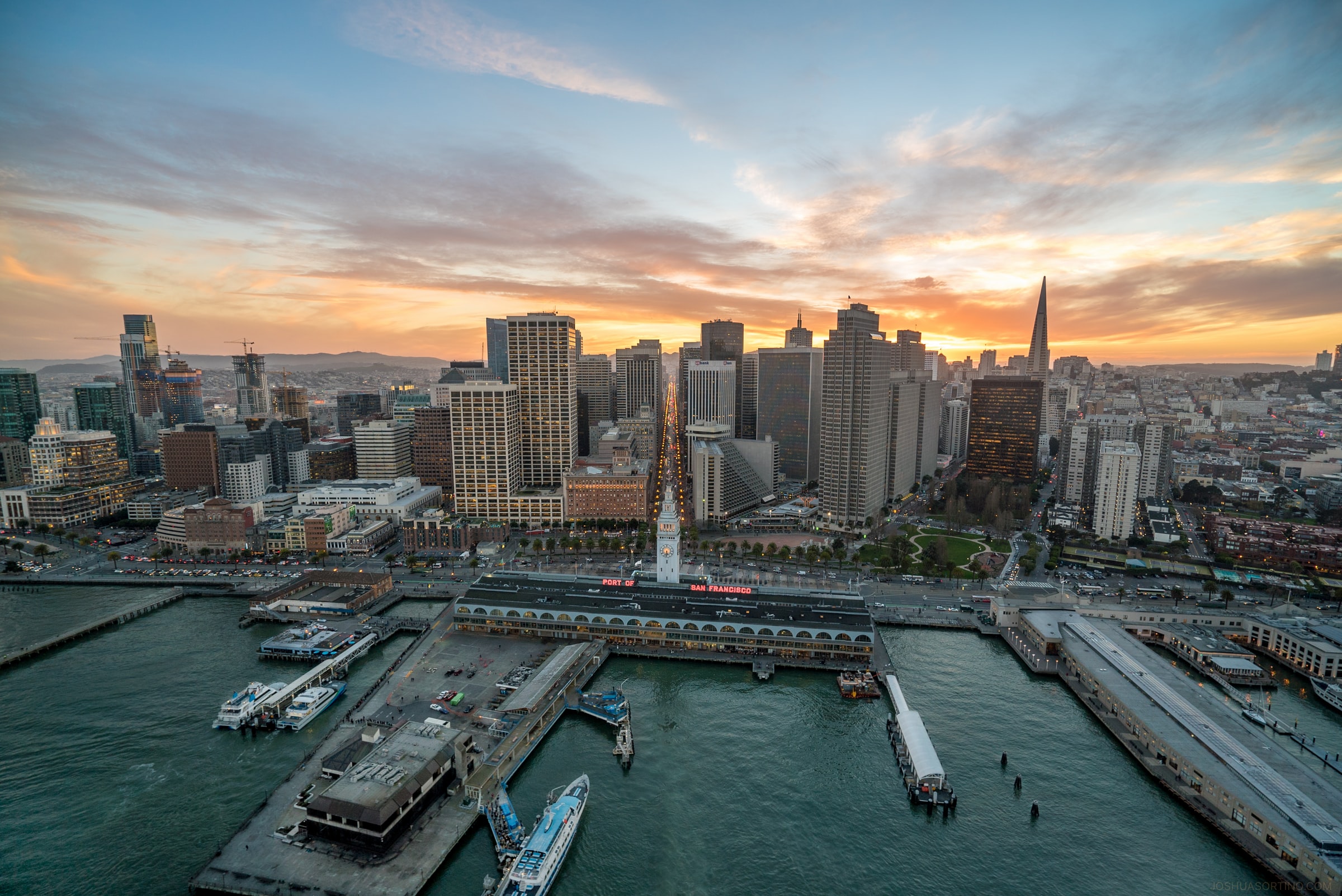 Supplier dynamics — including reliance on several companies and a desire to partner with key suppliers — along with a new regulatory environment and dissatisfied internal customers were the drivers behind Federal Home Loan Bank (FHLB) San Francisco’s recent procurement transformation project.

“We had a lot of avoidance of procurement, and we didn’t have a clear value proposition, and that caused a lot of difficulty for us internally,” Kelly Gear said Thursday during the “Hitting the Procurement Trifecta: How FHL Bank San Francisco Transformed and Aligned Procurement, Risk and Diversity in the Middle of a Pandemic” session at the virtual ISM World 2021 Annual Conference.

The first step before starting on the two-year project, begun in 2019, was looking at how procurement was viewed, said Gear, FHLB San Francisco’s senior vice president, enterprise value delivery and corporate procurement. The vision statement was changed to be more proactive than reactive along with creating more value for internal customers and focusing on diverse suppliers. 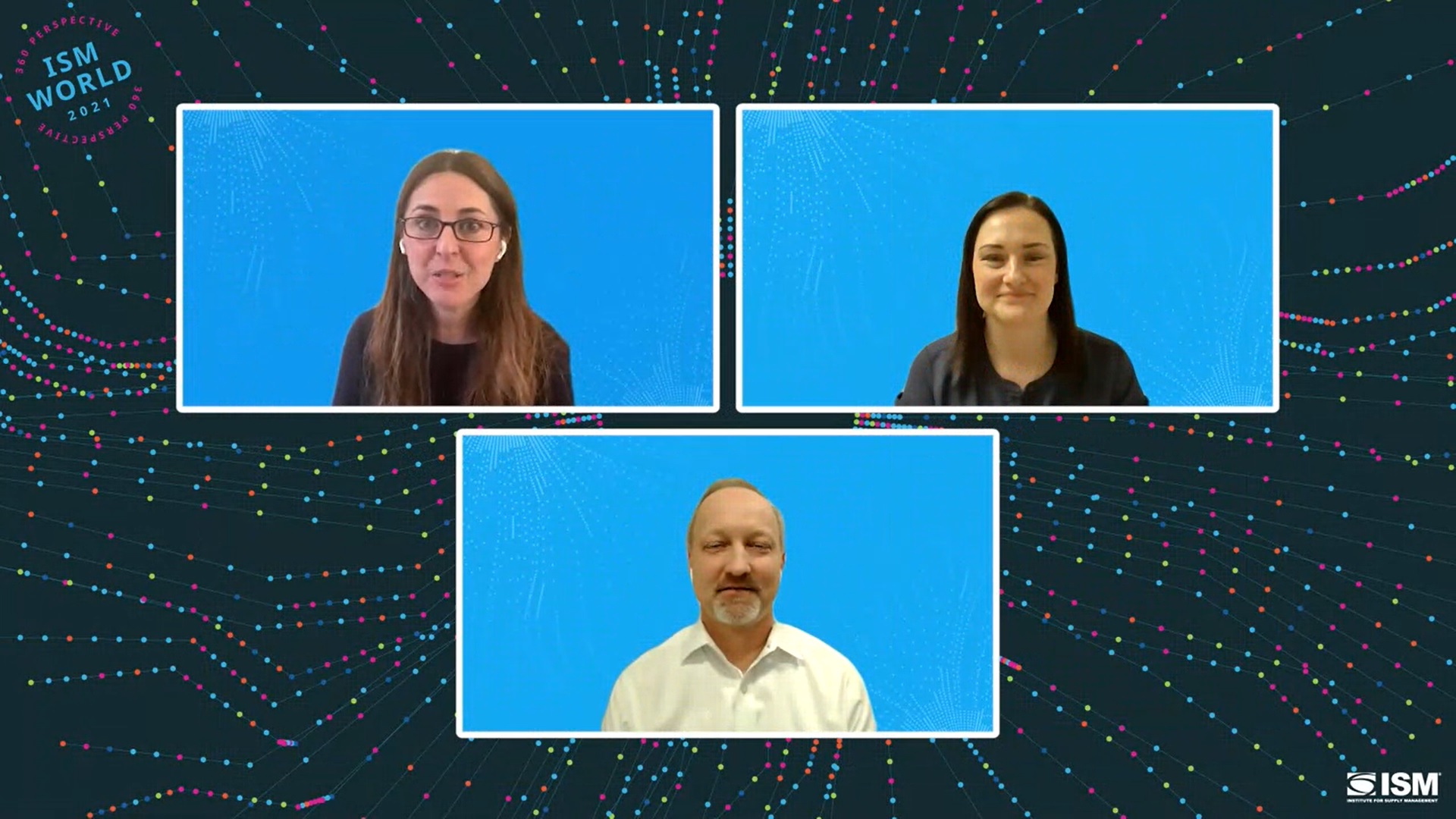 Gap assessments — an internal one, another done by an independent third party, Corcentric, and a third by an external auditor — helped FHLB San Francisco determine pain points to address. Three pillars emerged:

Procurement, which was the most mature. Goals were centered around stakeholder engagement and earning trust internally, said Jennifer Ulrich, senior director, advisory at Corcentric. They set up a business-partner model, among other measures, to help the procurement function become a holistic support function across the business. “With that, we were looking to elevate from reactive to proactive, and demonstrate the value of procurement by helping define supplier expectations and streamline the process,” she said.

Challenges included stakeholder trust and alignment, multiple competing priorities and high turnover. Successes include revamping of the (1) bid process and (2) supplier onboarding and discovery process to include more diverse suppliers.

Supplier diversity was the most challenging, as this area had the most regulatory oversight, Gear said. One goal was to establish a partnership between the procurement function and the bank’s diversity, equity and inclusion office. Other goals: automating manual processes, collecting reliable data on suppliers and diverse spend, and increasing visibility of the bank’s supplier diversity efforts, she said.

In addition to establishing the partnership, Gear said, the procurement function increased its diversity spend by 6 percent, held more than 100 sourcing events that included diverse suppliers and launched supplier-diversity scorecards.

Supplier risk management. “This was probably the largest lift we had at the bank,” Gear said. “We started at a baseline of an unsatisfactory internal audit assessment, but we had a lot of work to do.”

Tom Rogers, founder and CEO of Vendor Centric, who worked with the project, said goals centered around focusing on critical and high-risk suppliers as well as strengthening the contract-management and supplier management processes.

Challenges included limited existing documentation and that audits drove priorities. However, “by end 2020, our target date, we’d accomplished a lot on the supplier risk side,” Rogers said. A baseline maturity model and framework had been established, he said, and partnerships were developed with key stakeholders.

“We were able to connect the dots for all that had expectations for the program.” — Rogers.