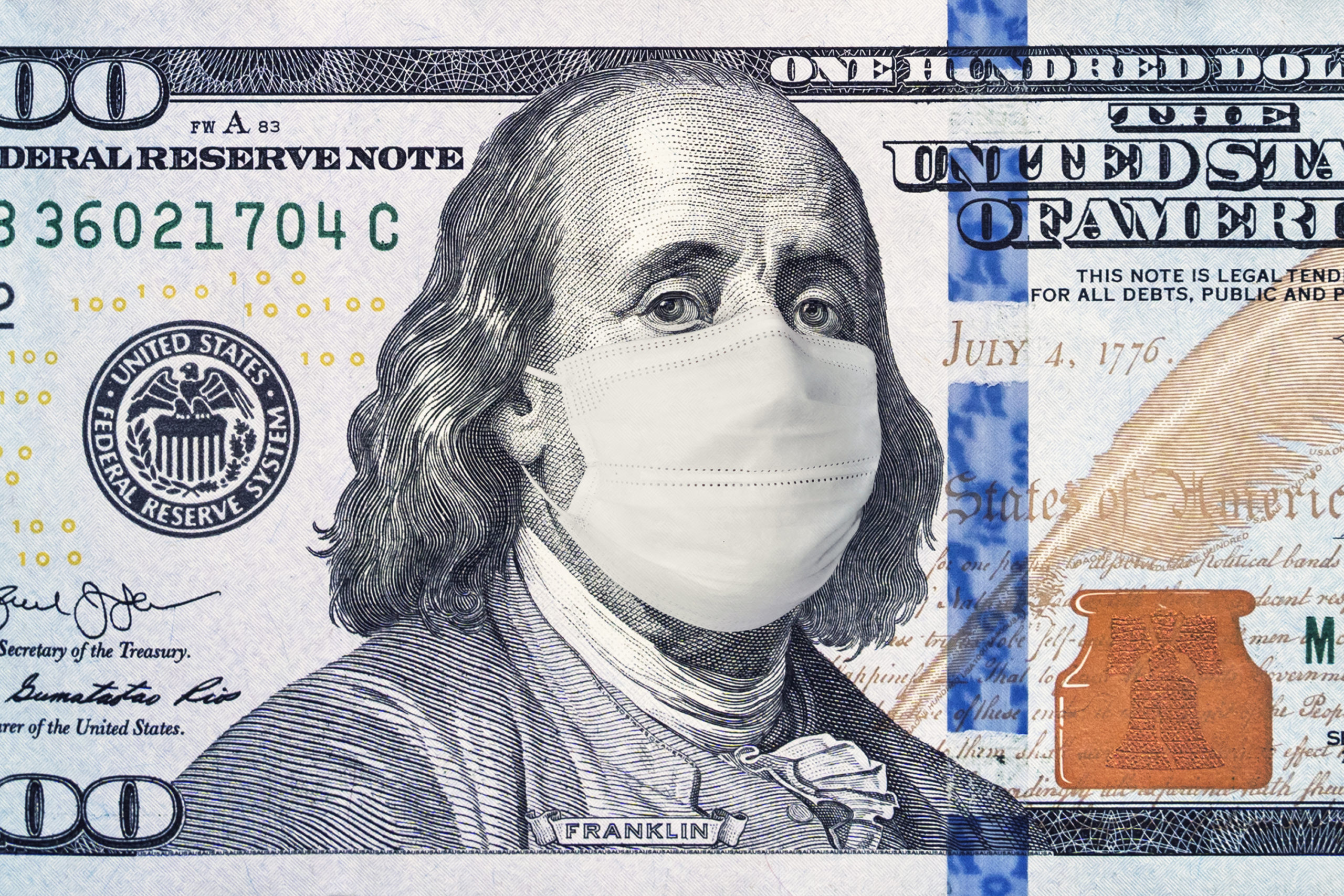 With the coronavirus (COVID-19) pandemic continuing to disrupt supply chains, the nation’s purchasing and supply management executives anticipate no letup in the economic downturn through 2020.

As reported in Institute for Supply Management®’s (ISM®) Spring 2020 Semiannual Economic Forecast, released Friday, they project the manufacturing and non-manufacturing sectors to contract this year, with manufacturing revenue forecast to decrease by 10.3 percent and services-sector revenue expected to drop by 10.4 percent. Capital expenditures also are projected to take a hit, and capacity utilization is expected to be down.

“Generally, everything is predicted to be down compared to where we were entering the year,” said Timothy R. Fiore, CPSM, C.P.M, Chair of the ISM Manufacturing Business Survey Committee, in a conference call with reporters.

The picture is similar in the non-manufacturing sector, said Anthony Nieves, CPSM, C.P.M., A.P.P., CFPM, Chair of the ISM Non-Manufacturing Business Survey Committee. “All 18 industries are forecasting decreased revenues for 2020,” he said. Employment — a true indication of the health of the services sector, he said — is expected to decrease by a net average of 3 percent. “Capital expenditures are also down considerably — we predicted an increase in December of a 1.3 percent; the forecast is now at negative-13.4 percent,” he said.

For the year, prices — which currently are up 4 percent, according to supply managers — are expected to decrease by 0.1 percent for the balance of the year for an average increase of 3.9 percent, Nieves said.

Fiore said that the Semiannual Economic Forecast is consistent with the April Manufacturing ISM® Report On Business® data. While the monthly ISM® Report On Business® is designed to give a current economic snapshot by measuring the previous month’s activity in the manufacturing and non-manufacturing sectors, the Semiannual Economic Forecast, released in May and December, gauges the general business outlook for the coming months.

Semiannual Economic Forecast numbers indicate that, as 2020 progresses, supply managers expect the beginnings of a recovery. That the projected 2020 manufacturing revenue decline is 10.3 percent — and not a greater decrease — “indicates that we’re going to see some kind of growth before the year is over,” Fiore said. Other numbers, including the expected prices-change percentage — also support that, he said.

“The lack of investment in durable goods is concerning, but those are long-term investments,” he said. Last year, there was 6.4-percent growth in capital expenditures, he noted, adding, “We thought that would probably be sufficient going into 2020, but at a 19.1-percent decline for the rest of the year, there is obvious concern about investing for 2021,” he said.

Fiore continued: “We can’t predict what recovery is going to look like, but there definitely will be a recovery. I think don’t people are thinking that there is going to be a big recovery in the second quarter. The thought is in the third quarter (Q3) and possibly late Q3. We’ll see what the May PMI® says.” He doesn’t expect May’s PMI® to significantly change from April’s. “That will give us a good indication because will essentially have had two fairly solid months of stable change, not rapid decline like we had at the end of March,” Fiore said.

Nieves added, “It’s going to be interesting to see how this recovery pans out, especially in some of the industries and the companies within those particular industries” — notably Arts, Entertainment & Recreation and Food, Beverage & Tobacco Products. “Yes, people are antsy and want to get back (to work),” he noted. But social distancing and other COVID-19 safety measures will affect services-sector industries’ volume and capacity during the recovery, he said.

“It’ll be a matter of consumers’ psyche and confidence levels going forward,” Nieves said. “This will dramatically change how business is conducted in some of the service areas. So, it remains to be seen — but yes, there will be a recovery; it is just a matter of how protracted it is and its length of time.”