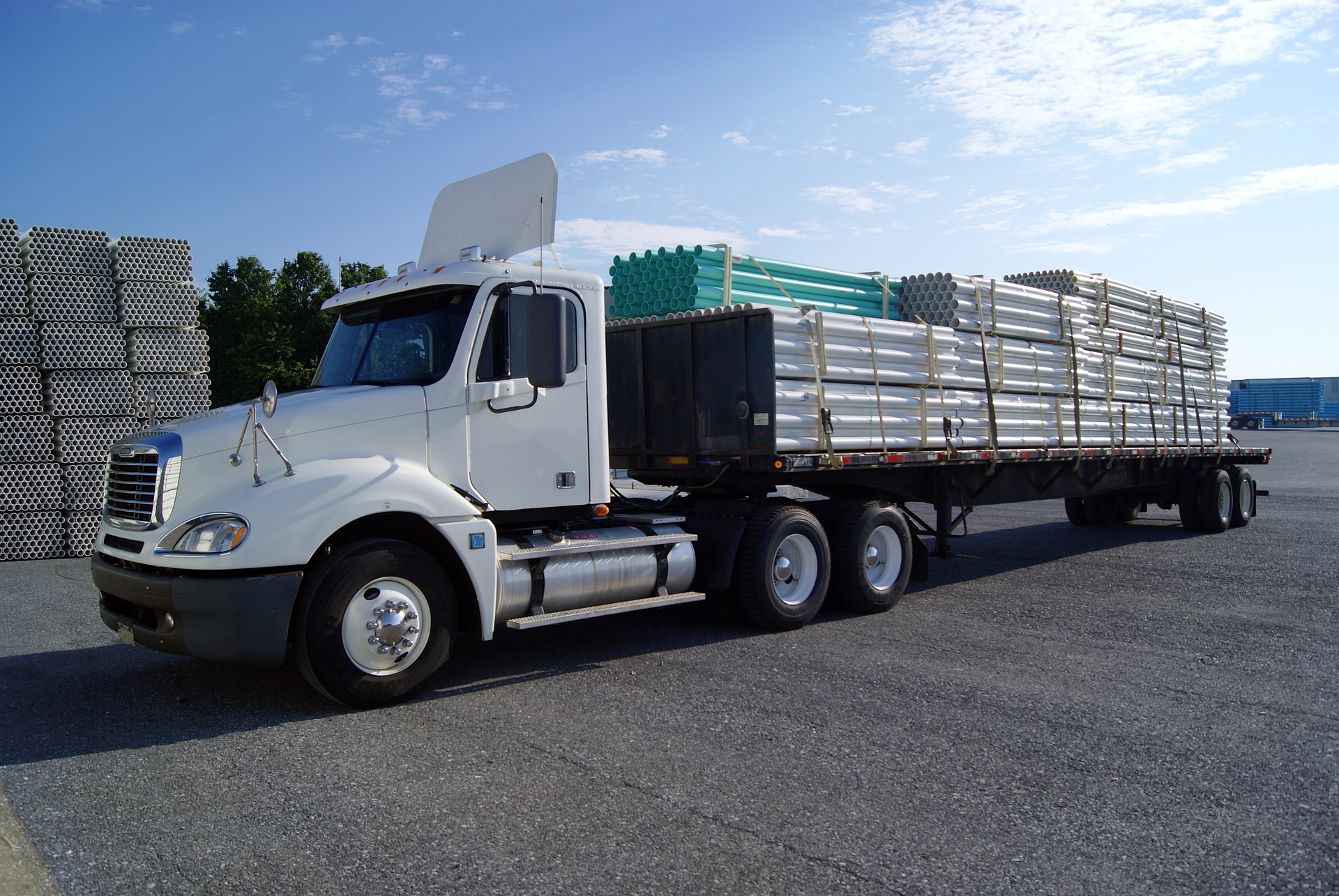 Long-haul trucking, with its driver shortages, isn’t the only delivery space facing talent issues. The last-mile space, buoyed by growth in e-commerce and other areas, is experiencing recruiting challenges among younger workers, as well as legacy issues: As company owners retire, they may not have anyone to take over the business.

“We don’t have a lot of millennials coming into the industry” to run the business, says Thomas Jowers, vice president and chief operating officer at ADL Delivery in Houston. “Everyone wants to get into technology.”

He adds: “Many companies have owners who are baby boomers or Generation Xers. We’re wondering what’s going to happen with the next generation. That’s the concern — it’s becoming more and more difficult to find people who want to be part of this.”

It used to be common for succeeding generations to step in when parents or grandparents retired, says Brian Surber, vice president of operations at Priority Dispatch in Cincinnati. Now, it’s the exception. As of May, a third generation is running his company, which specializes in health-care delivery. But he notes that, in the industry, “there is about an 87-percent failure rate on successful generation-three turn, so that’s an interesting challenge for us or anyone.”

The last-mile — or final-mile — arena is facing another operational trend: Acquisition. “A lot of what we see is a gobbling of the space by venture capitalists,” Surber says. “They have a different goal — to grow quickly and turn versus steady, sustainable profitability. For some of the companies that have longevity or want longevity in the space, that’s a bit of a challenge.”

Acquiring companies, Jowers says, generally are looking for companies that “do something other companies don’t,” for example, like oversized-product delivery. “That way, they’re not creating the same business model across five companies but rather multiple things they can turn into and share between the companies,” he says.

The acquisition trend has had positive consequences, like the ability for smaller companies to compete as regional carriers, he and Surber say.

“There are a lot of us that are competing directly with UPS and FedEx as a direct competitor, as opposed to an indirect competitor, but it’s all regionalized — four or five states here, five or six states there,” Jowers says. Surber adds, “It has made us a better player.”

Recruiting full-time talent to last-mile delivery can be challenging. Jowers says that it can be market-dependent. For example, he says, it can be hard finding full-time drivers in retirement areas as compared to major metropolitan areas: “We’re in Florida and the Southeast, where there are a lot of retirement areas,” Jowers says. “We can find some retirees who want to work five or six hours a day — they’re on a fixed income and want to work part-time.”

Among the other challenges:

●Driver work preferences and different operating models. “A lot of drivers like being able to do whatever they want whenever they want,” Jowers says. “With Uber and Lyft, for example, they can flip on an app, work for a few hours and shut it off.”

Such carrier companies as ADL Delivery and Priority Dispatch typically require drivers to work certain hours. Surber notes: “With us being downstream of the shipper, particularly in the health-care space, there’s a job to be done. And flipping an app on and off doesn’t get our customers where they need to be.”

●Lack of work ethic. Some drivers don’t work as hard and are less responsible than others, Surber and Jowers say. They note that work ethic can be a generational attribute — but not always.

Surber and Jowers — who belong to the Customized Logistics and Delivery Association, a non-profit trade association based in Washington D.C. — are hopeful that the talent issues facing recruitment as well as company ownership will be alleviated by the increasing number of logistics programs offered by universities. “More colleges are offering logistics degrees, which wasn’t offered in the past,” Jowers says. “Now it’s become a mainstream way of people getting into that world.”

Logistics, however, can cover many non-driving roles, they note.