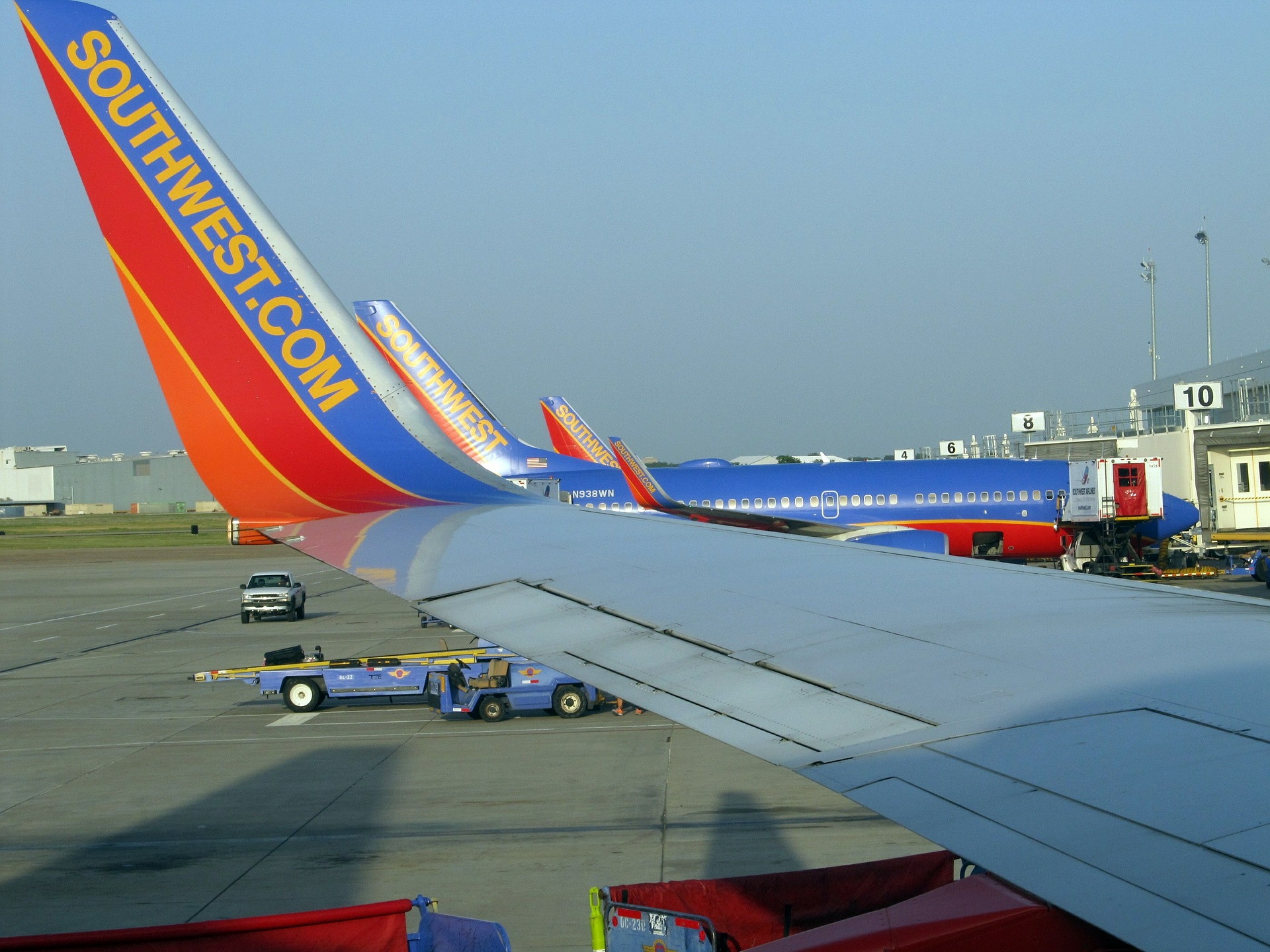 “From well to wing” is how John Briere, senior manager, fuel supply chain management, for Southwest Airlines, describes moving jet fuel from the ground to his organization’s aircraft.

Briere and his team have been able to efficiently deliver low fuel-supply chain costs, he said, by paying close attention to several factors, including:

One of the first challenges he took on after assuming his current position: the 120,000 monthly paper fuel tickets. Previously, these had required sorting, filing and other actions, and then sending to Iron Mountain for storage. By digitizing the process, however, Briere was able to completely do away with these paper fuel tickets and their associated costs.

Briere also examined the topic of U.S. pipeline infrastructure during his session. Jet fuel, he explained, begins its life in the ground as crude oil; it travels via pipeline from its point of origin to refineries, then on to airport terminals, trucks, company airline facilities and, finally, Southwest aircraft. But the pipeline infrastructure in the U.S. can pose supply challenges, said Briere, because “it’s woefully behind on investment.”

Florida, he noted, can be especially challenging because it’s all but disconnected from the U.S. pipeline infrastructure, relative to other states. “It’s an island, basically — it has to rely on getting much of its jet fuel by water.”