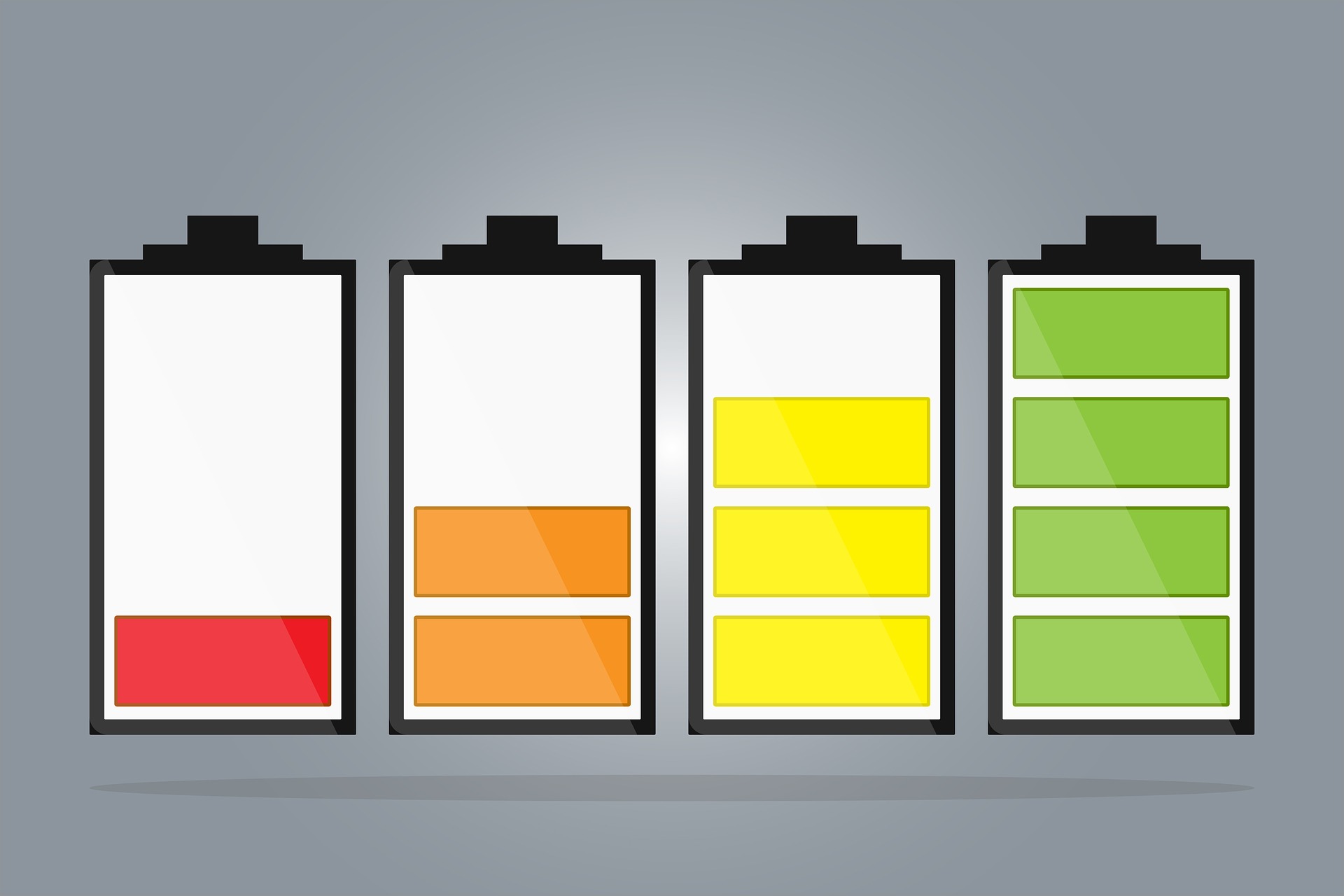 Cost reduction is a top priority for supply chain leaders in the year ahead, while supplier risk remains a major concern. However, two-thirds of the CPOs surveyed in the Fall 2014 Procurement and Strategic Sourcing Data Survey say they don’t have enough resources to manage their procurement operations effectively.

“These finding indicate that procurement may not be sharing fully in the availability of new resources, and are of some concern given procurement’s vital role within today’s corporation,” says Paul Mandell, Consero founder and CEO. The survey was created in connection with a Consero Group invitation-only event for Fortune 1,000 CPOs.

Talent surfaced as another top-level concern, with 66 percent of procurement executives saying they don’t believe there is a sufficient pool of trained procurement talent available to support hiring needs. “Given the potential link between dissatisfaction with resources and low supply of available talent, CPOs may look to spend more time and effort on recruiting and talent development to fuel procurement operations,” the survey suggests.

When asked about their priorities for the next 12 months, the top results were:

In addition to supplier risk, other risk concerns include contract risk, 48 percent, and commodity risk, 44 percent.

●A total of 73 percent of CPOs say their organization uses a procurement dashboard to measure performance.

●Fifty-eight percent believe that certain metrics used to evaluate procurement can drive the wrong behavior within the organization.

●A majority of CPOs, 90 percent, say they have a better relationship with key suppliers than they did 12 months ago.

●Personal relationships between procurement and suppliers have a positive impact on partnerships, the survey finds, with 40 percent reporting a high impact and 52 percent indicating a medium impact.