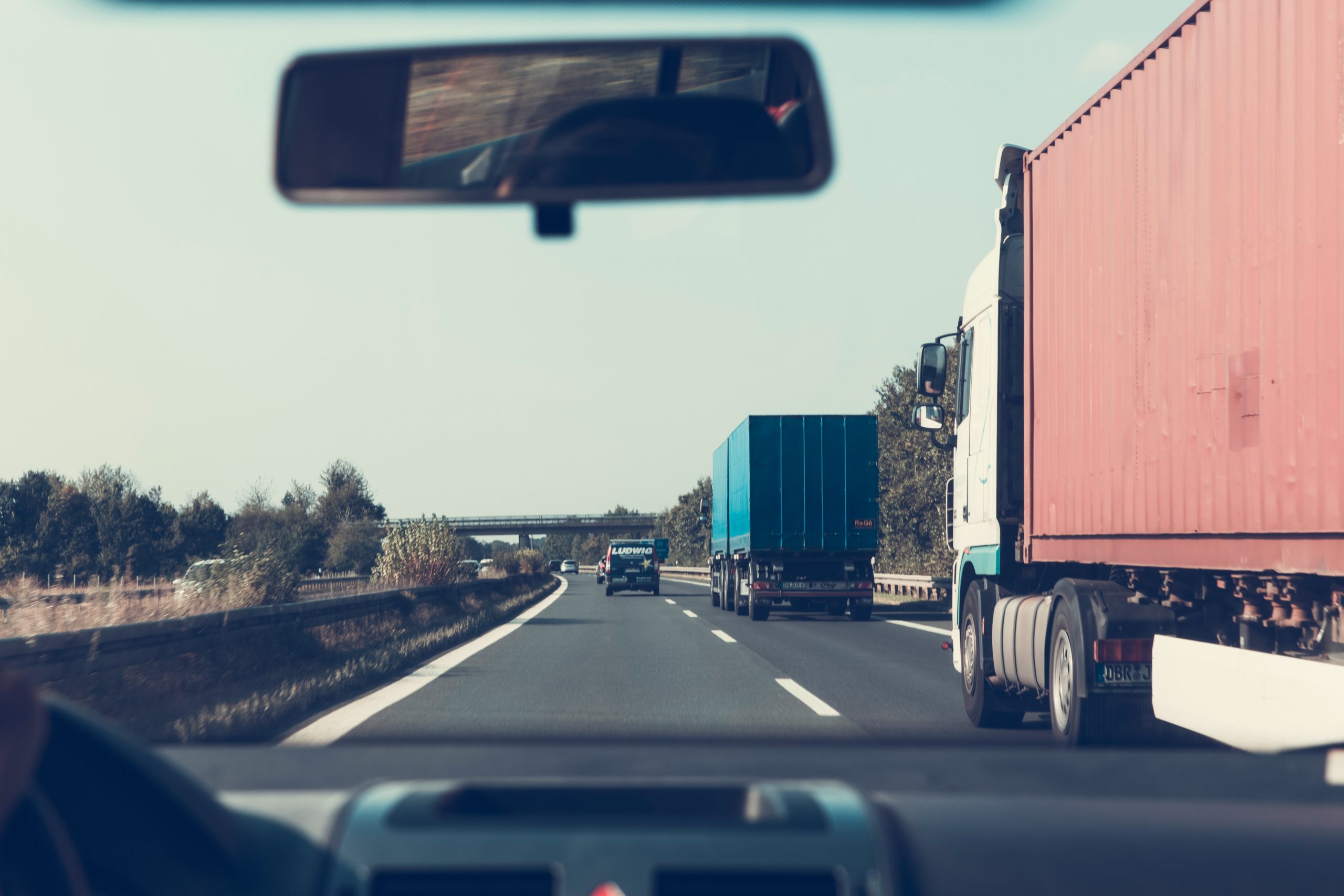 Two factors — awareness and technology — are behind the push toward safety becoming a greater focus for the trucking industry.

Although safety features increase the initial cost of a vehicle, trucking companies are realizing the benefits. “Accidents are costly. But a lot of analysis centers around the cost effectiveness of the safety features,” Griffin says. “As they reduce accidents and incidents, (companies are) analyzing how much they are saving in direct and indirect costs.”

Studies have shown that the average cost per accident is about US$148,000, he says. “With the trucking industry’s profit margin averaging 2 percent, that means a company must increase revenues by $7.4 million to overcome that amount,” Griffin says. “That gets expensive. And windfall judgments can be in the millions of dollars; you just can’t overcome that.”

Safety measures have proven their effectiveness, Griffin says: “For example, studies have shown that collision avoidance systems have reduced rear-end collisions — the most common accident — by 22 percent.”

Many truck original equipment manufacturers now include tech safety features as standard equipment, meaning if a specification isn’t desired, it must be deselected when the vehicle is ordered, Griffin says. “You have to make a conscious choice to (remove) these features, which is an interesting consideration,” he says. “You don’t want to be that person sitting in a litigation situation who has made that decision.”

Many of the now standard safety features were first available in 2018, Griffin notes. “New trucks are not only more functionally efficient, they have more safety features,” he says. Mileage — how far a truck could travel over its life cycle — used to be the big selling point, Griffin says: “When manufacturers were able to build reliable trucks that could run for a million miles, that was a mark in the industry, and everyone was proud they could go that far.”

Enter the age of big data, “and fleet managers started to question whether it really made sense to run a truck a million miles,” Griffin says. “Now, with data and evolving technology converging with awareness and hallmark settlements, the big focus is on safety.”