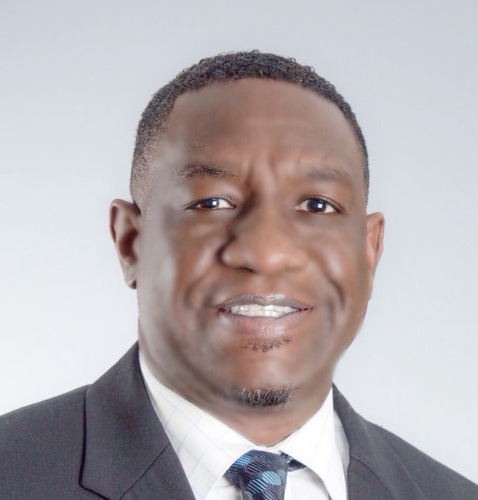 In 2018, Leonard became the director of shared services at Southern Company. Prior, Leonard worked in Southern Nuclear Supply Chain as a principal contracts agent before becoming supply chain manager at Gulf Power Company in 2017. Leonard began his career at Southern Nuclear as a maintenance engineer. In 2001, Leonard received his senior reactor operators (SRO) at Farley Nuclear Plant and worked in the operations group until 2010, where he eventually served as maintenance director.

Leonard graduated from Faulkner Law School in 2015 and is a licensed attorney in Alabama. Leonard is also a graduate of Auburn University with a degree in electrical engineering and an MBA.

Senior leadership at Southern Company will share how they are navigating the challenges of 2020, including NERC CIP-013, COVID-19 and a push for more sustainable energy. Attendees will learn the ways in which they have successfully tackled each challenge and the lessons learned.