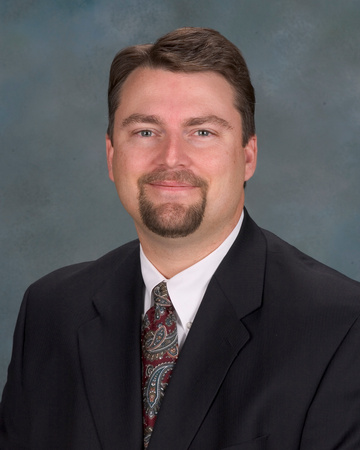 Senior leadership at Southern Company will share how they are navigating the challenges of 2020, including NERC CIP-013, COVID-19 and a push for more sustainable energy. Attendees will learn the ways in which they have successfully tackled each challenge and the lessons learned.